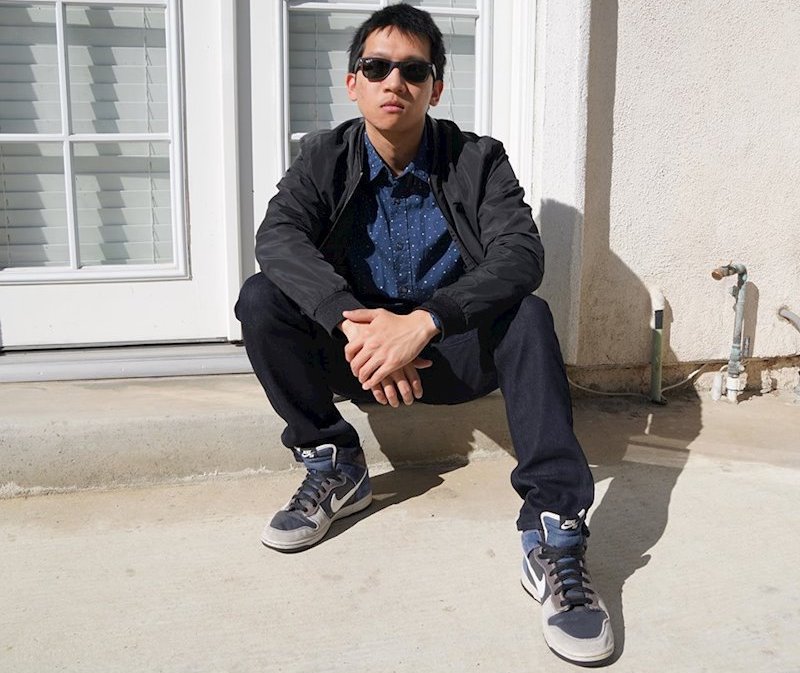 Eddy’s got some twang. Eddy’s got some groove. And on the lead single – “A New City” – from his EP of the same name, Eddy blends indie rock style, alt-country sensibilities, and a dope drum machine beat to create a fresh, stripped down, and raw indie track. Eddy Yang is a one man band – who plays guitar and saxophone, sings, and programs his trusty drum machine to perform at his side.

His new EP displays his sound and style, with the title track leading the way. With sound that seems as much influenced by Bruce Springsteen and Ryan Adams as it is by Television or Sonic Youth, there’s a decided blend of rock styles that take from Americana, folk, country, New Wave, and beyond. Yet, more than anything, this feels like a kid putting his heart on record for everyone to hear, much like early Bright Eyes with more pop influence and better production.

If the single sells you, you can stream his entire album on Spotify and hear more of what this young singer-songwriter has to offer the world: