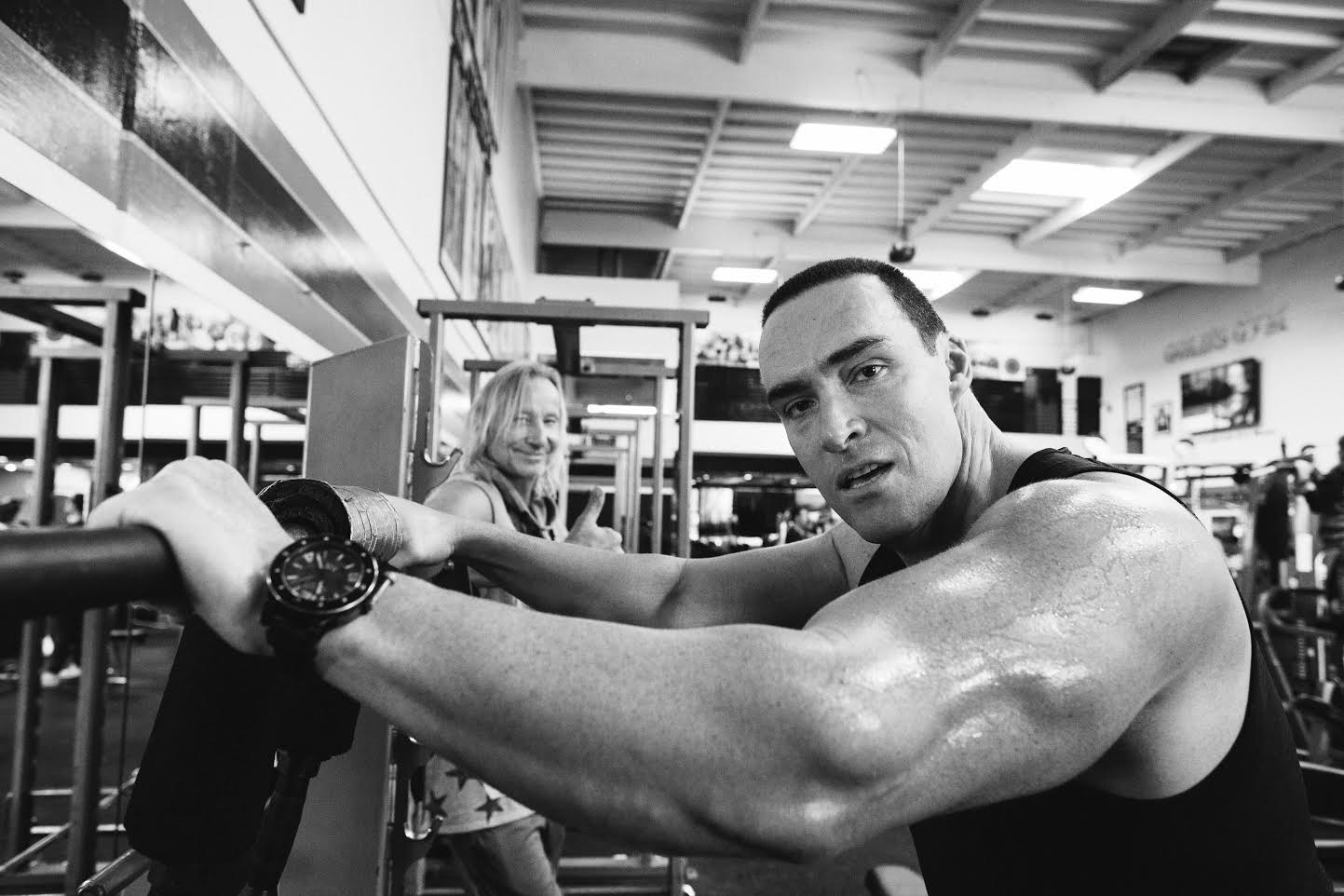 As strong and wise as the Grand Prince of Vladimir of whom he shares a name, Alexander Nevsky is a unique talent in the bodybuilding, stunt, and acting worlds. He’s branched out into screenwriting, directing, and producing in recent years. And, now, he’s a credited author in the latest repressing of a classic nonfiction bestseller.

We were lucky enough to catch up with the big man to briefly chat about his contributions to the book and his latest projects.

Alexander, last time we chatted, you were promoting Showdown in Manila. So let’s start there. How was the reception of Showdown and what have you been up to since then?

Hi Justin! Showdown in Manila was released in North America in 2018 but it was released in Russia and worldwide even earlier. Film was a theatrical hit in CiS, Europe, and Asia and had a limited theatrical release in the US. I’m glad that international audience liked it! You can watch it now pretty much everywhere – on iTunes, Google Play, VUDU, Tubi, RedBox, DVD etc. So thank you and your readers for support! And my another action film – Maximum Impact (directed by Andrzej Bartkowiak, creator of Romeo Must Die and DOOM) was recently released in the US too and is available now on Amazon Prime Video, free with subscription. I produced it and starred in with William Baldwin, Matthias Hues, Danny Trejo, and Mark Dacascos. 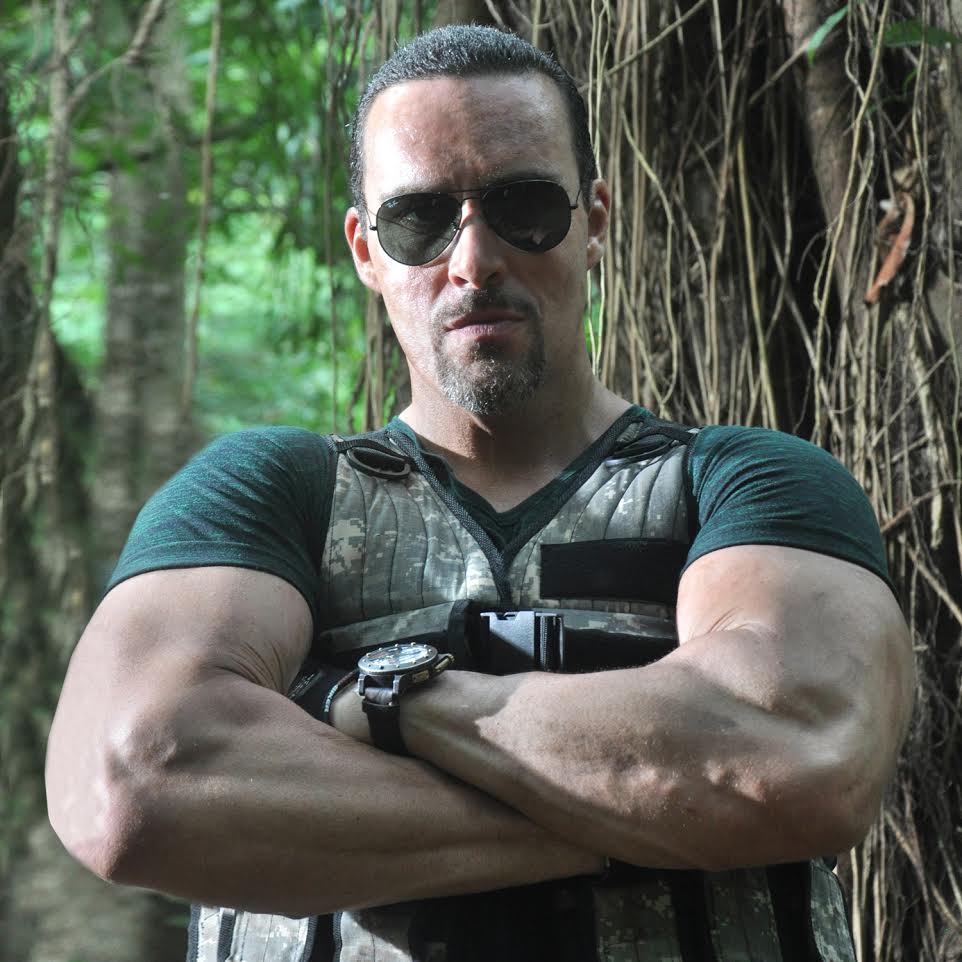 You’ve been involved in the new anniversary edition of the classic bodybuilding book 3 More Reps. Tell us about this edition and your involvement.

My friend and frequent co-star Matthias Hues introduced me to the great bodybuilding writer-historian George Saunders. George wrote original book 3 More Reps! The Golden Age of Bodybuilding exactly 40 years ago and it was based on his conversations (and original seminars) with Arnold Schwarzenegger and other legendary athletes. George told me about his idea to publish special updated edition this year and asked me to participate which was a huge honor for me. Also, I was happy to see my photo on the cover!

What’s your chapter about?

My chapter in “3 More Reps!..” is for the beginners. I’m explaining how to start regular training with weights and how to choose right exercise program. Chapter also includes some information about me and my career – from the skinny nerd to drug-free Mr. Universe to successful actor/producer. I didn’t have any muscles when I started in Moscow many years ago. But I had a strong will and was ready to work hard every day! I’m writing about that in my chapter too because believing in yourself is another important key to success.

Besides the book, what is on your horizon? Any exciting new projects?

I finished new film Wild League, it’s an international action drama directed by Art Camacho (Half Past Dead) and starring Adrian Paul (Highlander TV series) and William Shockley (Robocop). I produced it but didn’t have time to act in it because of back to back worldwide releases of Showdown in Manila and Maximum Impact. World Premiere of Wild League will take place in Moscow in October, first international screening is planned at AFM this November.

Thanks for the quick check in. If people reading this are interested in the book, where the best place for them to grab a copy?

My pleasure! The special edition of 3 More Reps! The Golden Age of Bodybuilding was published this summer. I think the best and fastest way to get it is from Amazon. 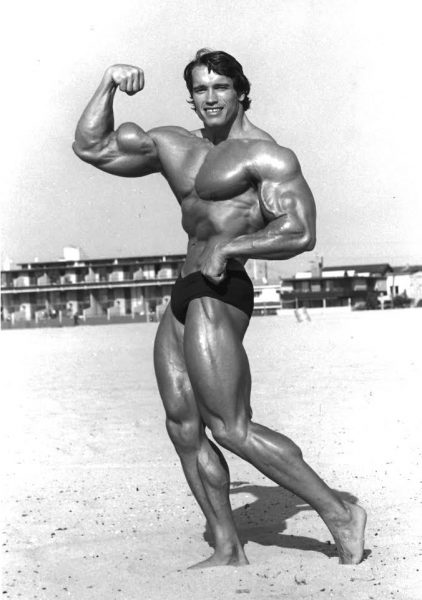 It was great chatting with you again, Justin! Thank you very much again for all the support!