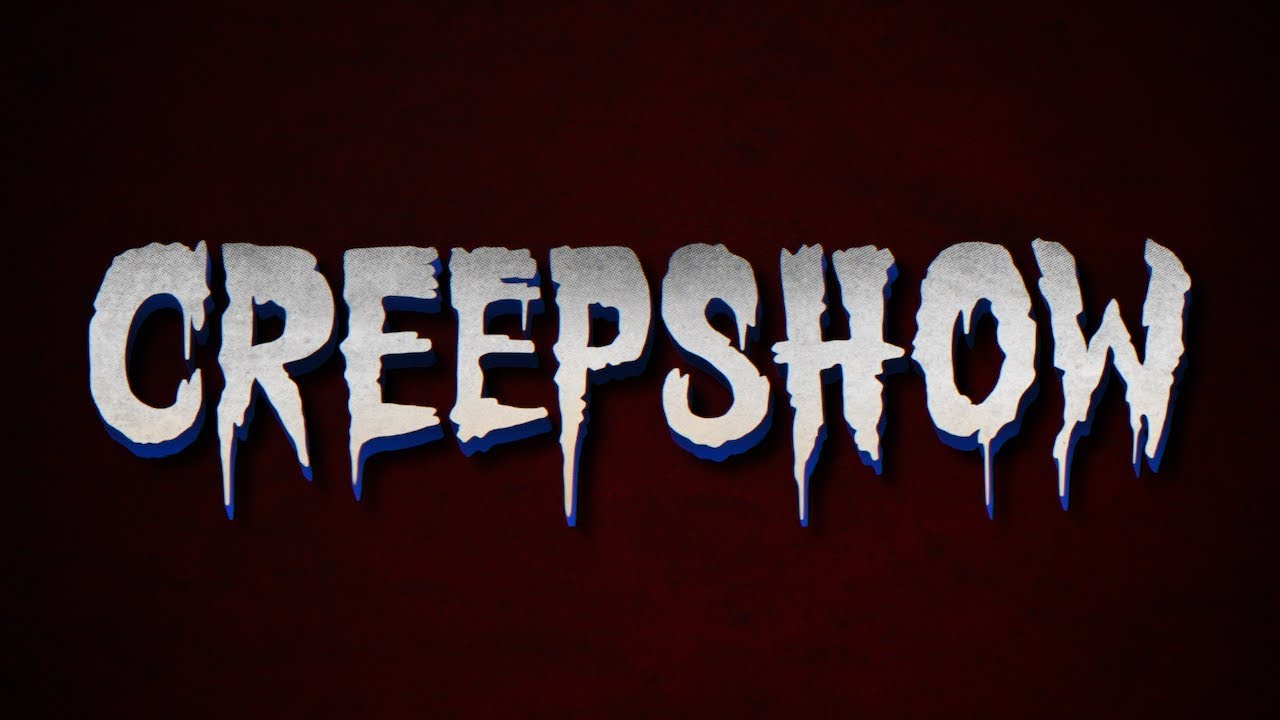 Out of everything that has or is coming out in 2019, it wouldn’t be crazy to call Creepshow the most anticipated series among horror fans. Creepshow is beloved by horror fans of all ages and holds that coveted spot of being one of (if not) the best horror anthologies of all time. Based on classic EC comics, this series has had a couple of sequels and while part 2 is pretty good, the third one is widely considered trash. the fact that film even dons the Creepshow moniker is confusing, but we can finally push that out of our brains because the long awaited series is finally here. Its not on some family friendly network either, this is the R-rated continuance that we all deserve.

Shudder has been changing the game for years now by giving genre fans exactly what they want, but this is the ultimate Halloween present for fans. The show boasts an incredible cast and crew that includes everyone from Greg Nicotero to Stephen King. I am lucky enough to know a lot of people who worked on this series (behind the scenes) and let me say this as clearly as possible: this is a series made by fans and for fans! All the way from the producers, down to the set designers, these are horror nerds. As glossy as this series seems, it was made on a shoestring budget that relied heavily on the staff’s love to make sure that everything was perfect. Every week, I will be breaking down quick reviews and giving my completely unsolicited opinion on the series.

With that, let’s dive into Episode 1… 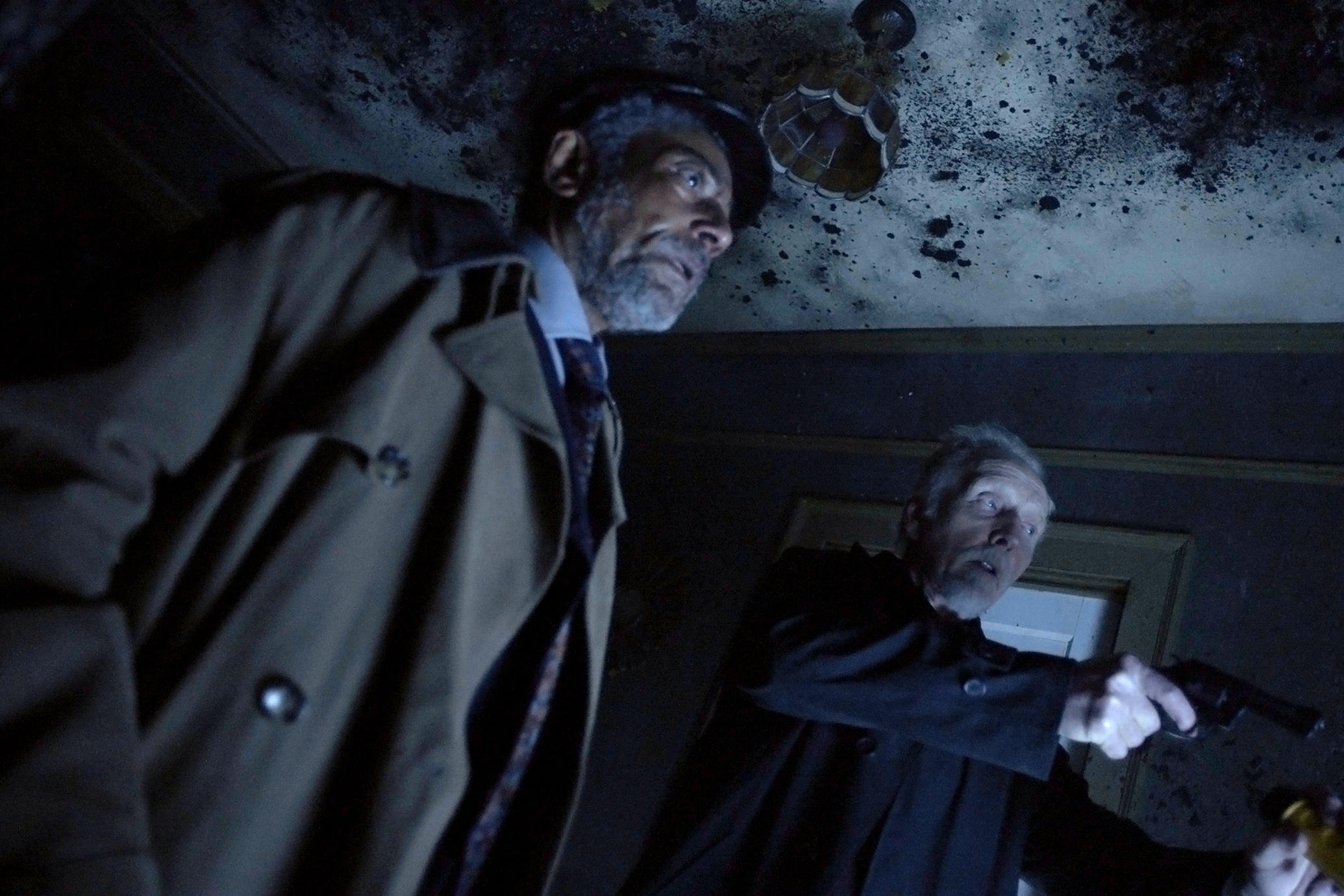 The first segment that was chosen is an oddly paced but creepy retelling of a familiar story. This episode’s cast is amazing and putting both Tobin Bell and Giancarlo Esposito in the room was a great pick. Their undeniable talent keeps this one going, even when the story starts to lose its way. I dont want to spoil it entirely, but this segment attempts to tell the story of the blob but from the perspective of the blob’s son. Its a great idea and some of the reveals are legitimately scary, but the flashbacks get a little hokey at times. Don’t get me wrong, I enjoyed this one a lot but it just feels a little dated compared to the next one. 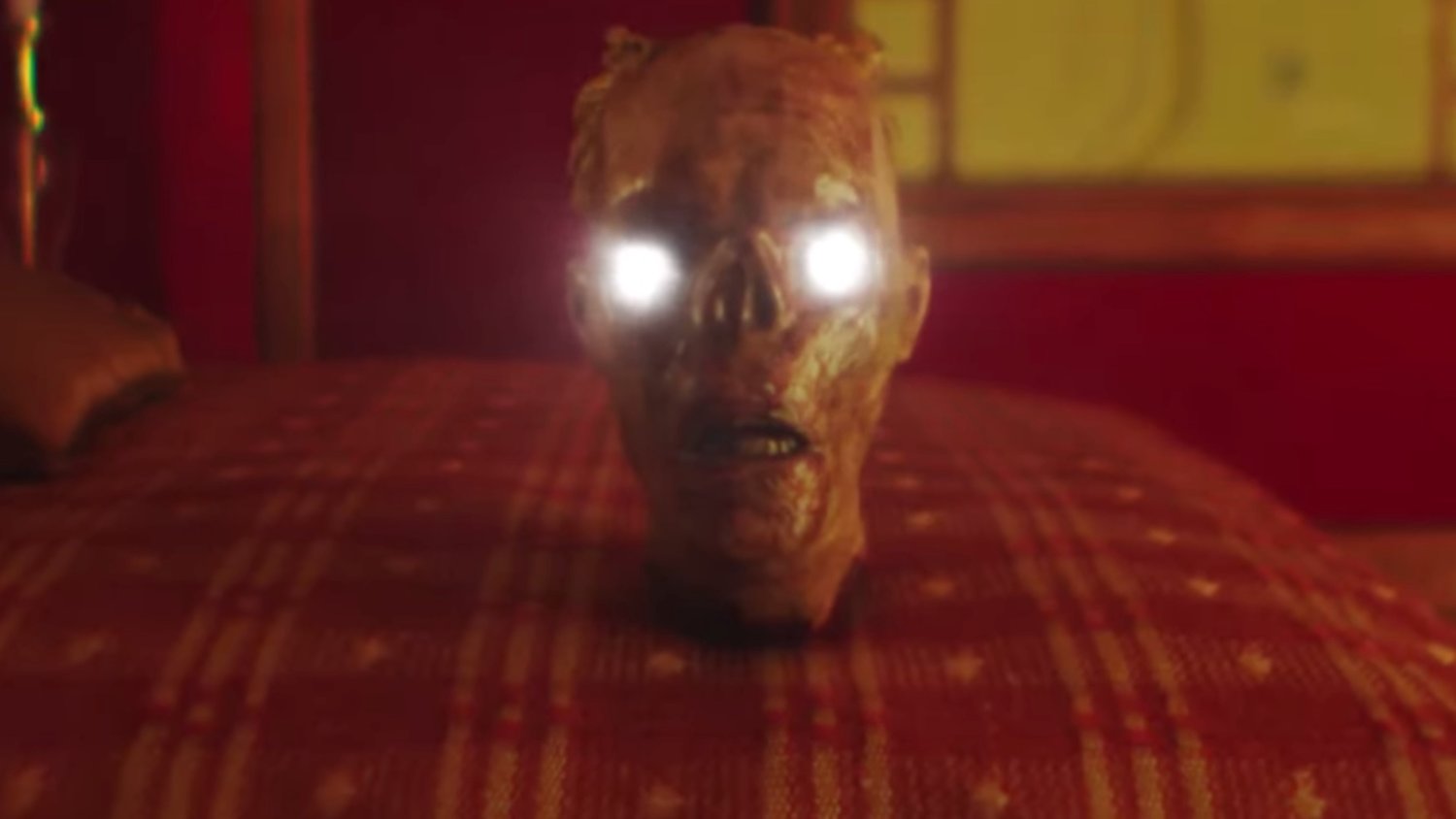 “The House of the Head”

The 2nd segment is a great example of less being more. Where the first part was on a global level, The House of the Head is a much smaller but far more effective story. Instead of having tons of locations and big scares, this one is quiet and mostly takes place within a dollhouse in a little girls room. She finds a miniature severed head that seems to be haunting the Smith-Smith’s (her wonderfully named doll family). The build up is perfect in this segment, with tension and suspense to spare. Each time we see her look through the dollhouse, we have no idea what is going to happen next. You know that its leading up to something bigger, but its chooses to wait until the perfect moment to go “BOO”! Besides the direction, I also want to mention how good the writing is on this episode. I love the familial interactions and how well they nail down the language of being a child. It is easy to say that I enjoyed The House of the Head the most, but its easy to say that Creepshow is off to a great start.

See you guys tomorrow for episode 2.