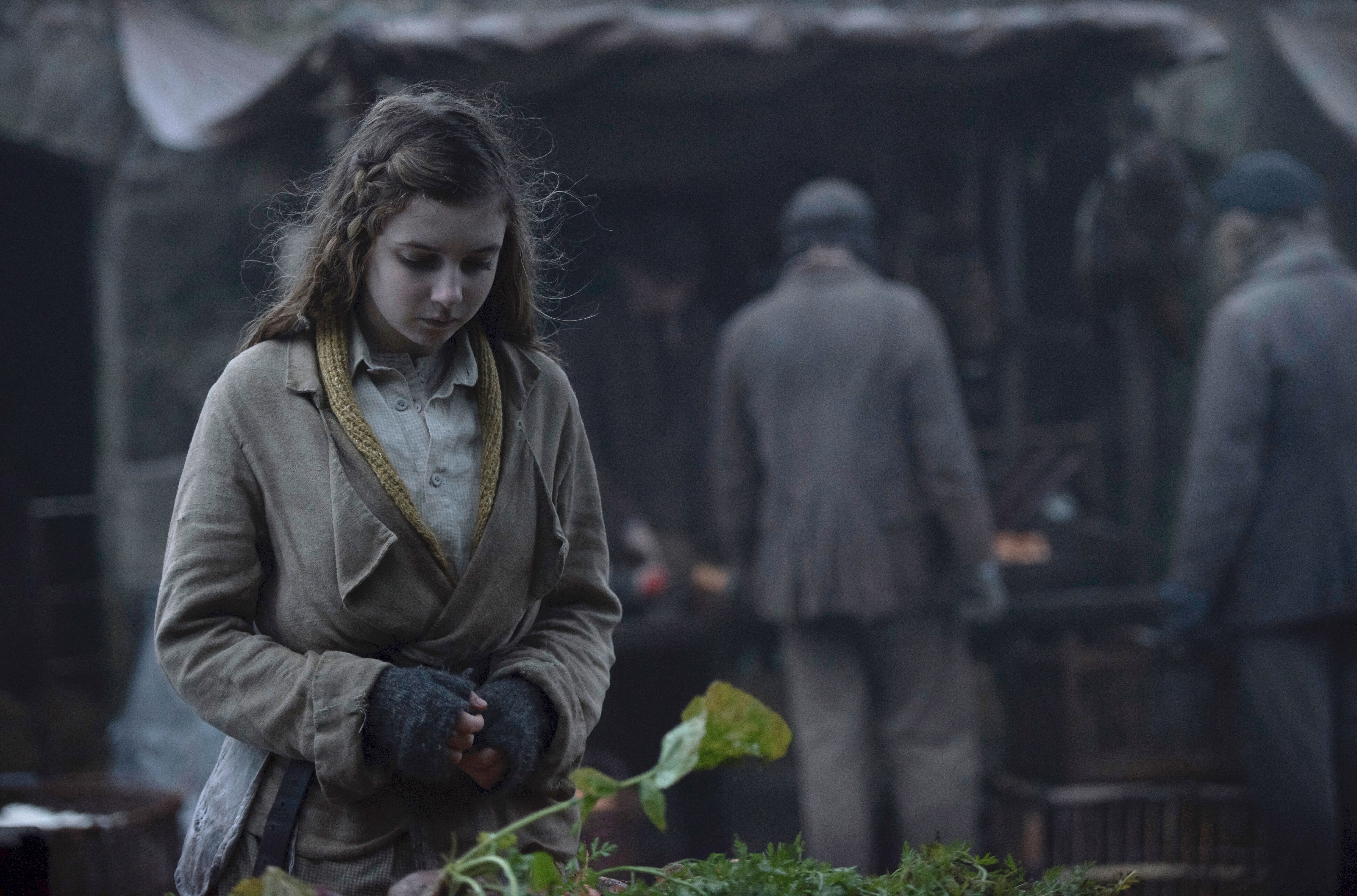 October opens the doors for all us horror nerds to continue watching horror movies but at a more rapid pace. Recently, more like since the beginning, Shudder has been nailing it out of the park with their program streaming and the content they provide. Our eyes have been blessed with the Creepshow series, a new Hell House LLC addition, some favorite films from the past and more. One of the upcoming films to stream, starting October 17th is Gwen, written and directed by William McGregor with an absolutely stellar performance by young Eleanor Worthington-Cox.

After passing by the corpses of her neighbors, Gwen’s life takes a turn for the worse in this periodic horror piece. Gwen lives on a farm with her mother (Maxine Peake) and sister while their father is absent, for reasons unknown. When a muffled conversation between her mother and a church parishioner seemingly turns sour, horrific things begin to happen to their beloved farm. Gwen hears voices in the dark of night, realizes her crops are going bad, finds their sheep slaughtered, and the townsfolk are turning their back on their product while walking through the market. The Quarry, powerful men in town, are aiding to the depletion of Gwen’s surroundings. To top it off, Gwen’s mother is suffering from seizures and an illness unbeknownst to the medical doctor in town. Gwen does everything to not only hold the farm together, but desperately tries to hold her family together through the darkness. 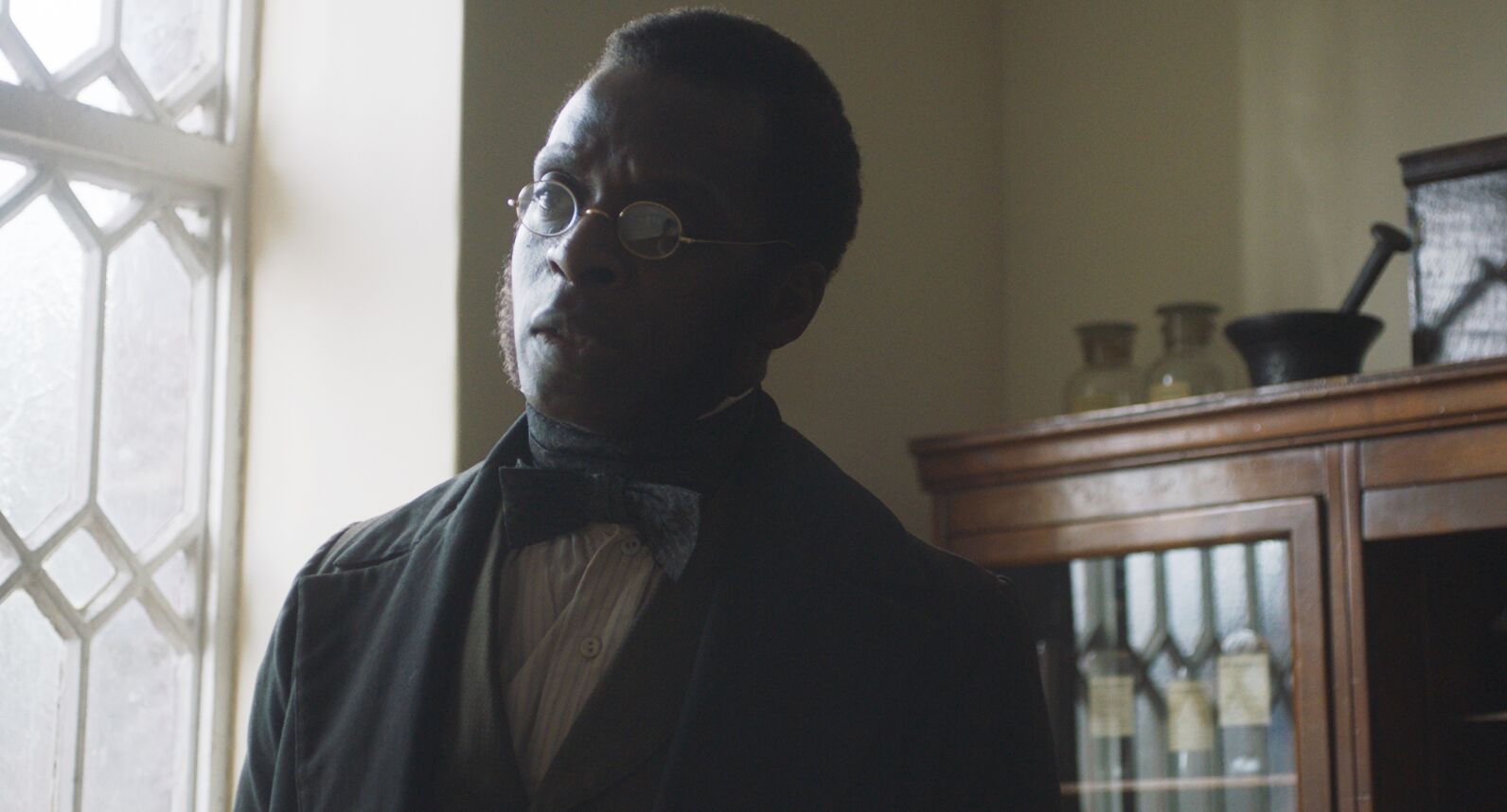 Gwen is horrifying in more atmosphere than the demonic and supernatural. It’s all in the aesthetic. It’s the creak of wood, the howl of the wind at night, and the pondering dead silence that make Gwen so unnerving. Nightmarish scenes support a potentially demonic entity, but we quickly realize the real horror is how they’re living their lives and the treatment they are getting. To have everything you love stripped away by greedy men is a danger in itself and is terrifying. It’s harrowing to watch the things this family endures during the film. It may be a slow paced filmed, but to keep the viewer on their toes, Gwen doesn’t stride from the handful of jump scares which are completely effective.

In some cases the urge for more supernatural or demonic entities is large to give it a bit more umph that it sadly lacked. Folk horror in this period is usually formulaic and it unfortunately does suffer from tropes other horror films of this nature have when it comes to pacing and the depiction of evil in the night. Gwen may suffer from these aspects, but thankfully the build up gives the film a shocking conclusion one would hope for. Gwen is a beautifully shot atmospheric period piece that’s going to make many viewers uneasy.