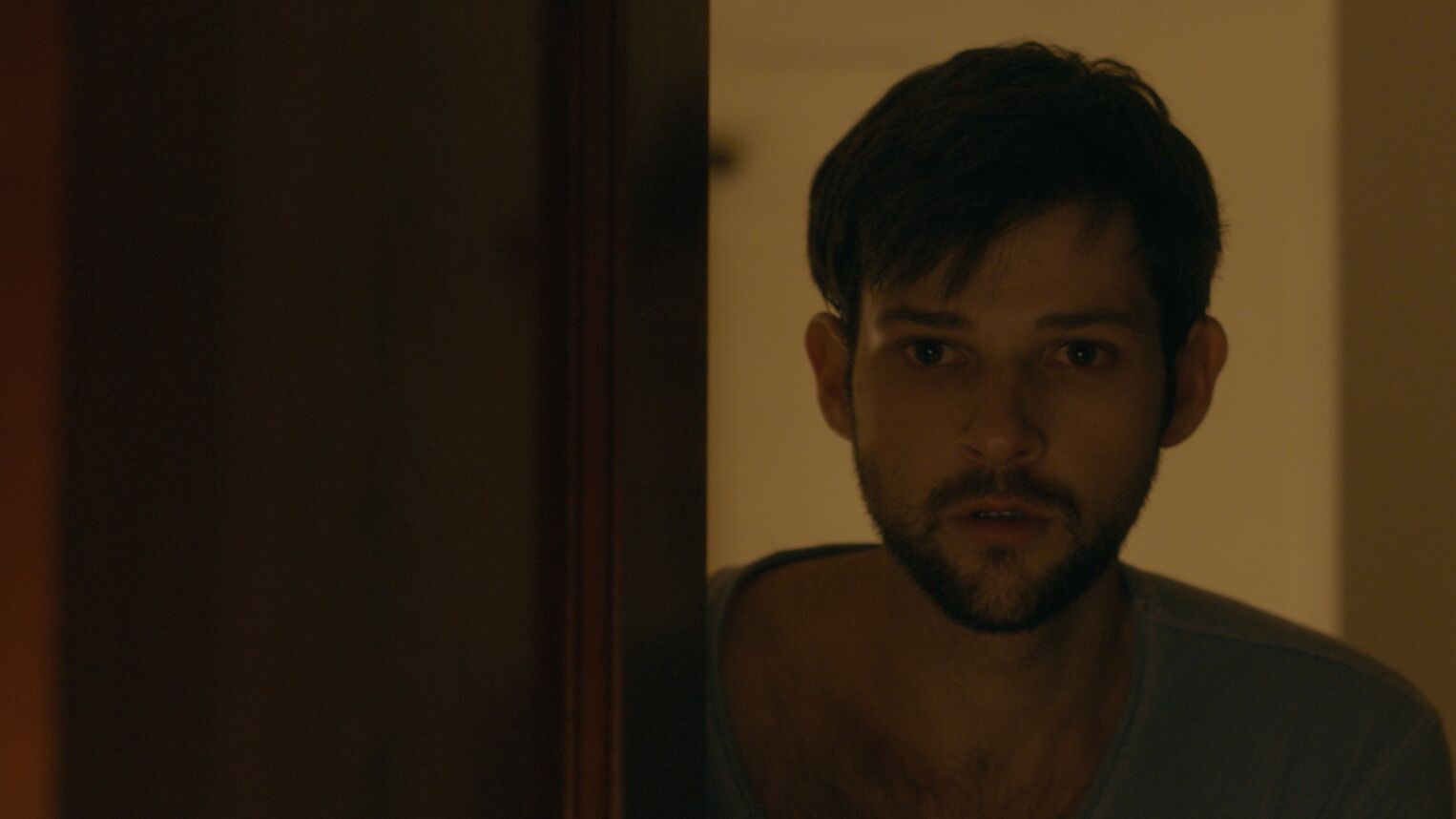 Long Lost is an interesting mix of sexy thrills and unique chills featuring Fran Kranz from The Cabin in the Woods, Catherine Corcoran from Terrifier, Nicholas Tucci from You’re Next and Adam Weppler from The Cobblestone Corridor. Adam Weppler is Seth, the film’s lead, who answers a mysterious call and bites off a bit more than he chew… and not just the marshmallows from the game of Chubby Bunny.

When Seth receives a mysterious letter inviting him to spend the weekend at a secluded mansion in the country, he soon realizes the people inside the house may know him better than he knows himself… Richard leads Seth down a psychosexual rabbit hole wherein luxury and temptation are intermingled with treachery and taboo. 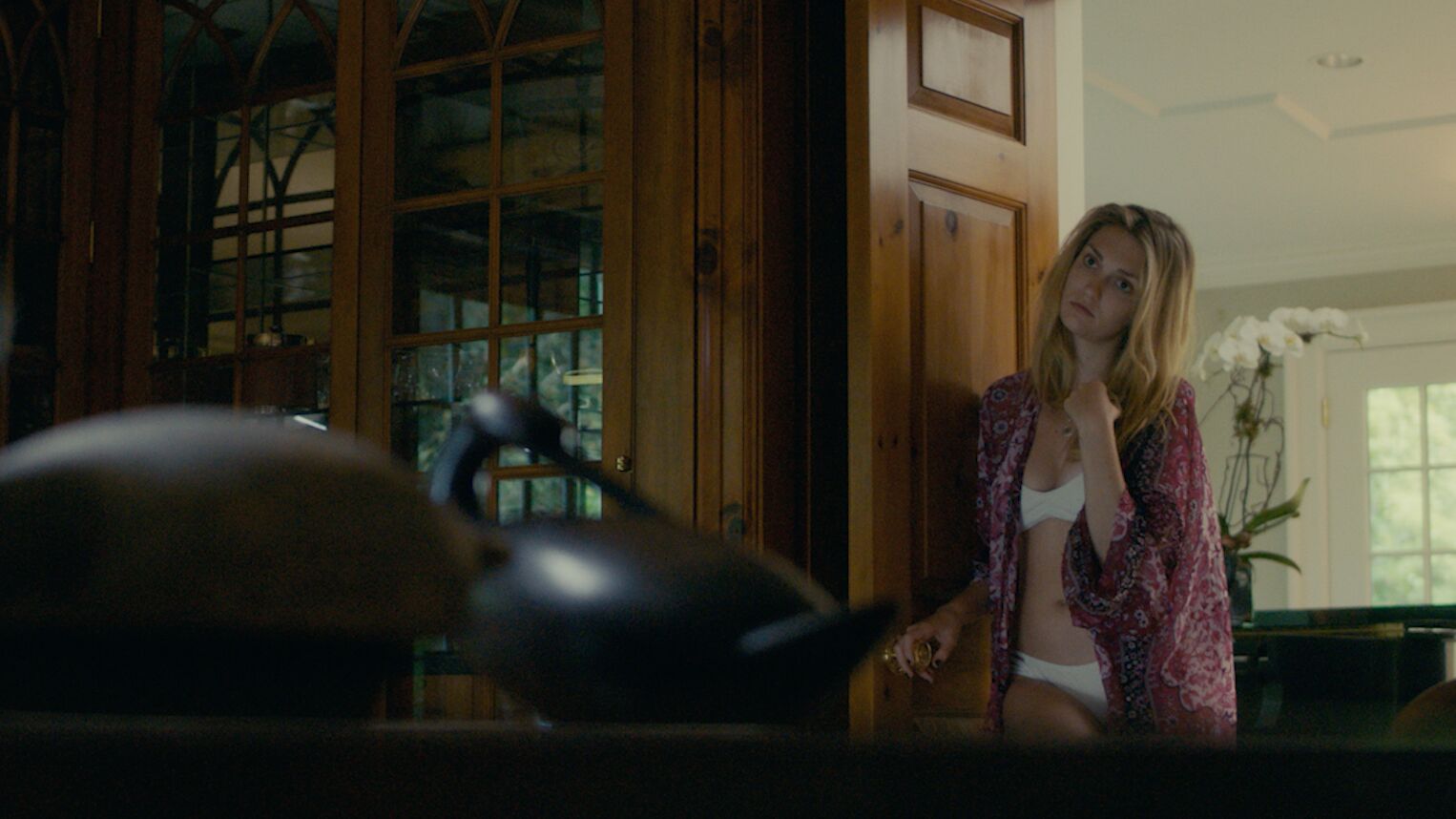 To get into the weeds of the store is to rob you of the awesome experience of watching the story unfurl. Seth’s confusion, concerns, and fears can be experience vicariously by the viewer, as we can’t help but wiggle and writhe in discomfort and bewilderment. With Seth’s long lost brother Richard trying to impress Seth, and Richard’s girlfriend Abby getting Seth embroiled some type of love triangle, Seth is put in some very precarious positions.