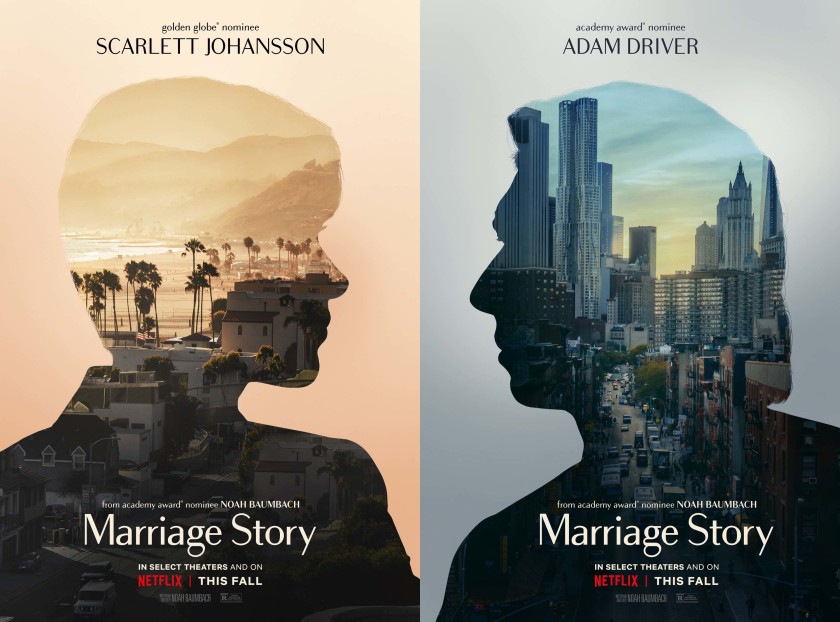 Academy Awards nominees have been announced and Netflix is once again in the spotlight… and, according to SBD’s updated odds, the streaming giant has a chance at landing on of the big ones. Last year, their collaboration with Alfonso Cuaron – Roma – was a heavy favorite for multiple categories. Despite missing out on a few of the bigger awards, they landed several coveted prizes. The odds are quite as stacked as they were for Roma last year, but the big N has nominees in each of the big 6 categories: 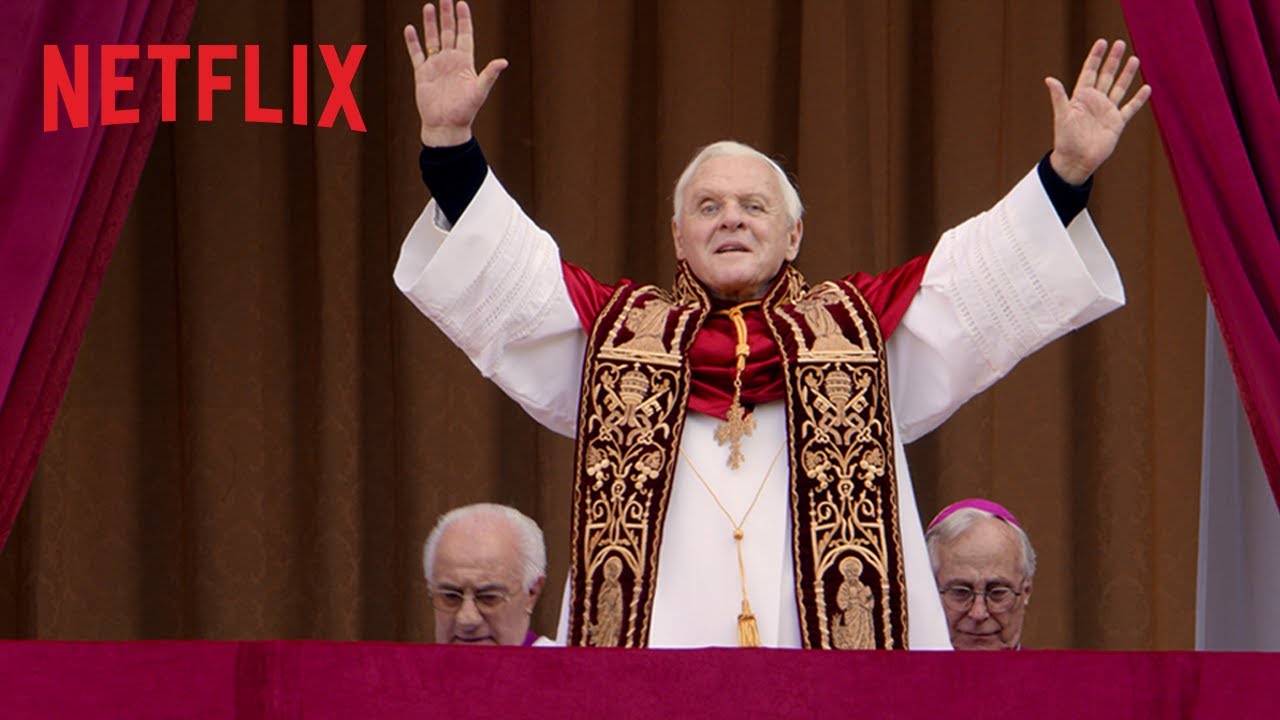 Fresh off of a few big wins at last year’s Academy Awards, Netflix launched into a big year in 2019. It hit its climax when they released The Irishman, a much awaited Scorcese joint that brought De Niro, Pacino, and Pesci together on screen. Pesci even came out of retirement to join the cast. With many of the big names in Hollywood still wary of how streaming services are hurting the cinemas, Scorcese’s pairing with Netflix is a big deal. It’s hard to deny that streaming is continually gaining legitimacy in Hollywood and amongst the top artists in the industry. This year already cements the streaming leaders as true Hollywood big dogs, even if they come away with only a couple of wins.

Consider this, Netflix leads all studios in nominations this year. With Sony as 20 and Disney at 23, Netflix sneaks in right above The Mouse at 24. This is another major feat. Along with the aforementioned, Netflix’s Klaus earned a Best Animated Feature nod and three documentaries found their way into the nominee list – American Factory, The Edge of Democracy, and Life Overtakes Me. After also leading in Golden Glob nominations (despite only winning with 2 of their 17 nominees), it seems pretty clear that Netflix is here to stay and that the Academy has taken notice. The service has changed the face of film and is finally being recognized for it in these past couple of years. 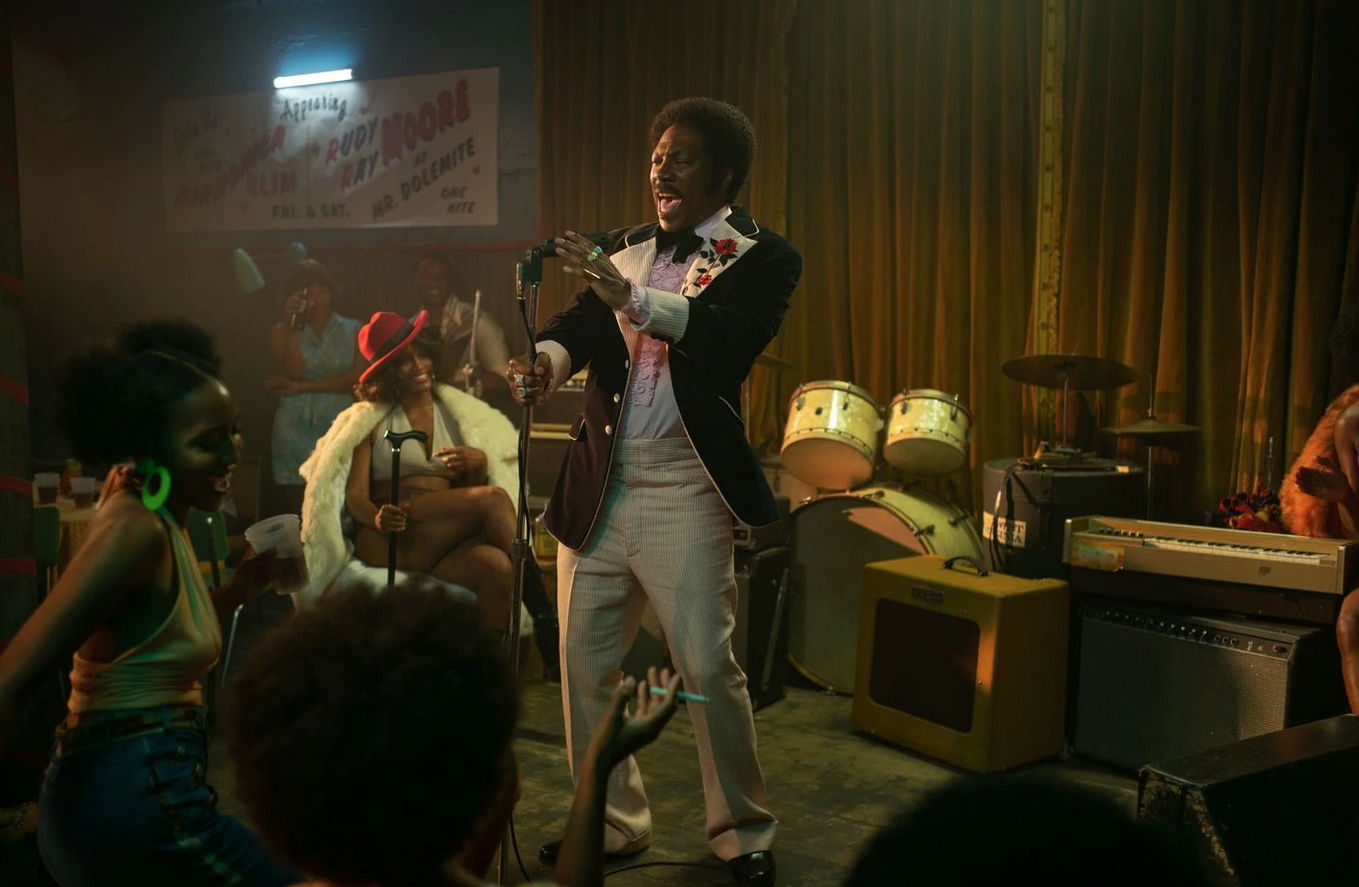 While my personal Netflix favorite of 2019 – Dolemite is My Name, Polar, and Don’t Fuck with Cats – aren’t on this list of nominees, I find myself excited for the Big N as an early proponent of streaming and a very early subscriber of the service. The odds are in and Netflix is on top… and I, for one, am pretty damn excited about it.