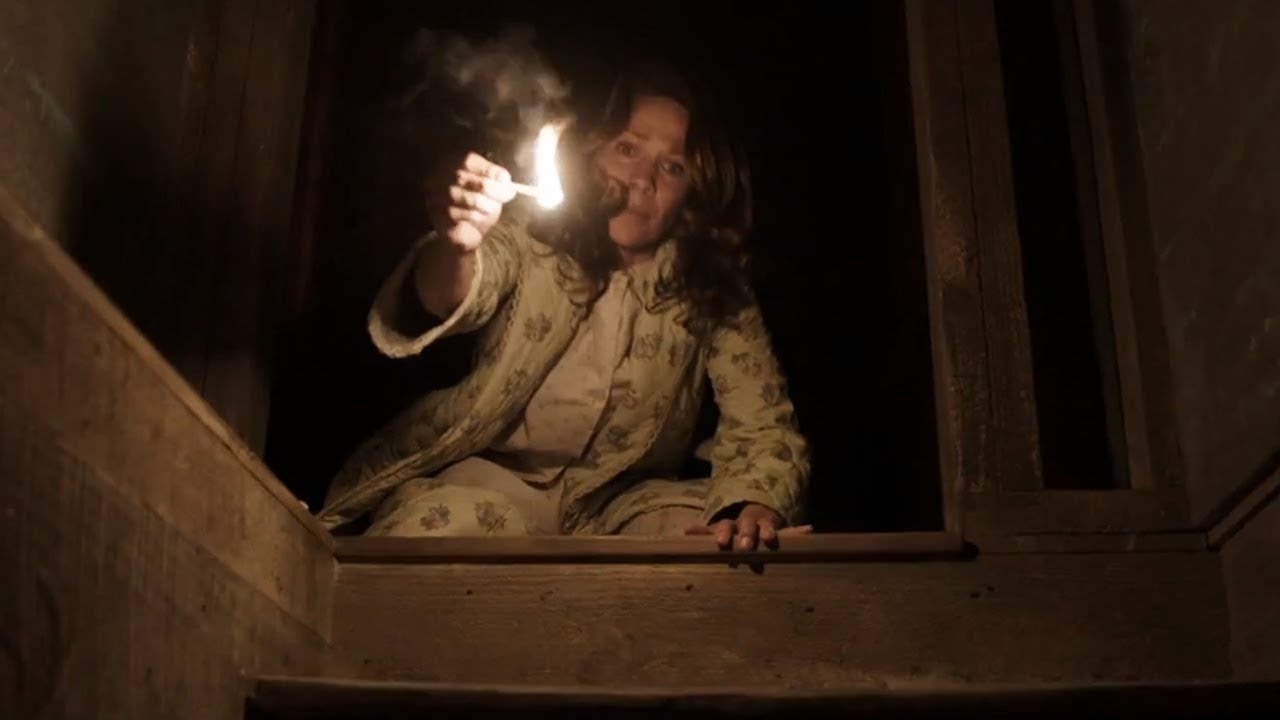 The Conjuring is one of my favorite movies of the 2000s, of course I’ve only been around since 2008. I first watched movie last year and I think it’s one of the scariest movies ever.

It deals with demons and the Warrens investigating a haunting. The Warrens are a pretty much normal family, but they spend their days fighting the supernatural. They work with the Catholic Church to investigate and exorcise demons for people who are being haunted or tormented by them.

My favorite part of the movie is the ending, it’s very creepy. SPOILER ALERT: the mom of the 5 kids is left at the house by herself and is fully possessed by the demon (a witch sort of – just watch the movie and you’ll understand). The Warrens and their crew are with 2 of the kids, but they leave the other kids with the mom, who is possessed by the demon. She tries to kill the kids.

When the Warrens get back they save the kids and exorcise the demon out of the mom. 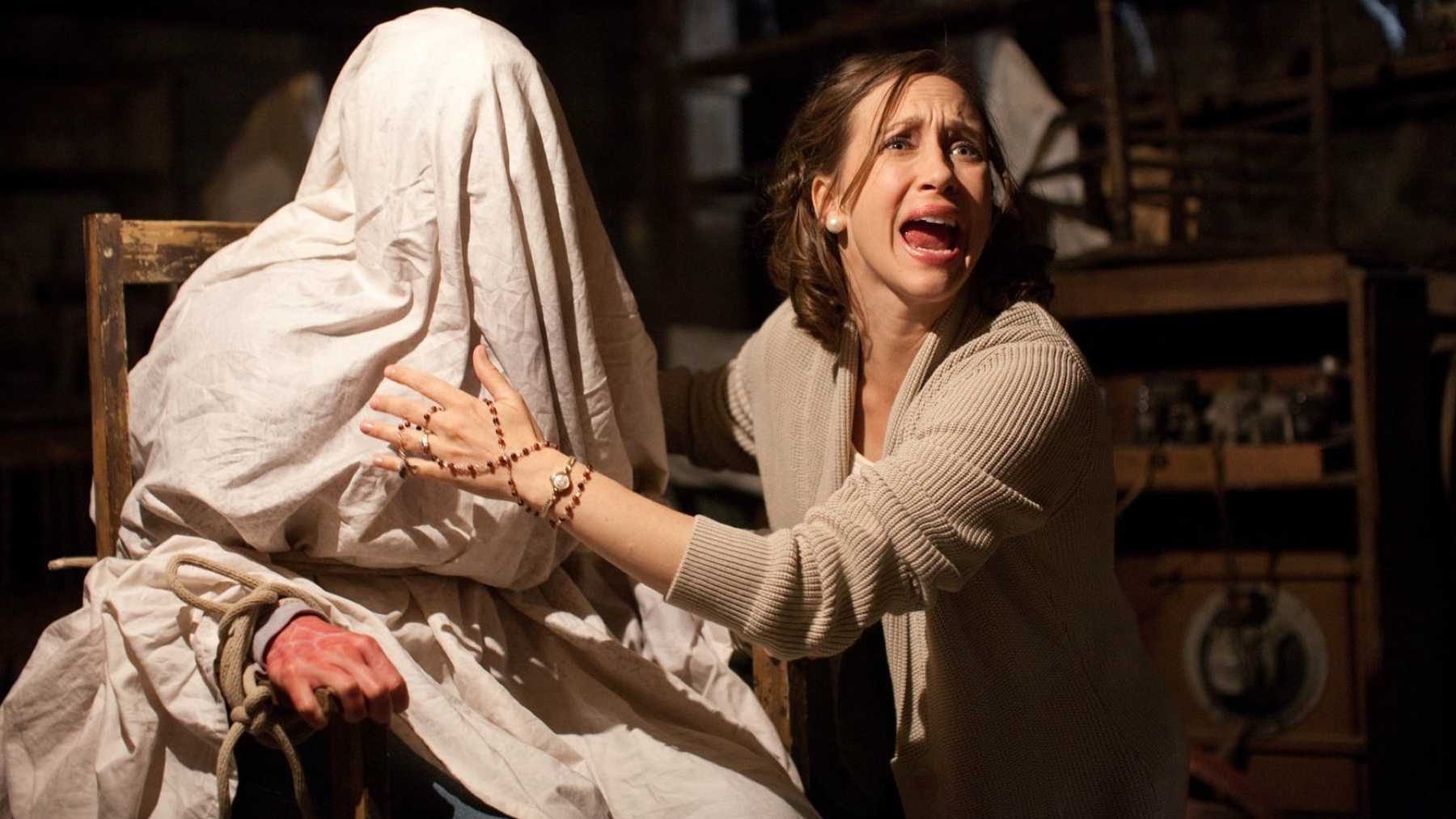 I really like the second film and the Annabelle films a lot too. However, this one is my favorite. I haven’t seen as many movies as some people, since I’m only 11 years old… but this is definitely one of the scariest I’ve ever seen.

One Reply to “20 in 20: THE CONJURING is the Scariest Movie Cash Has Ever Seen”