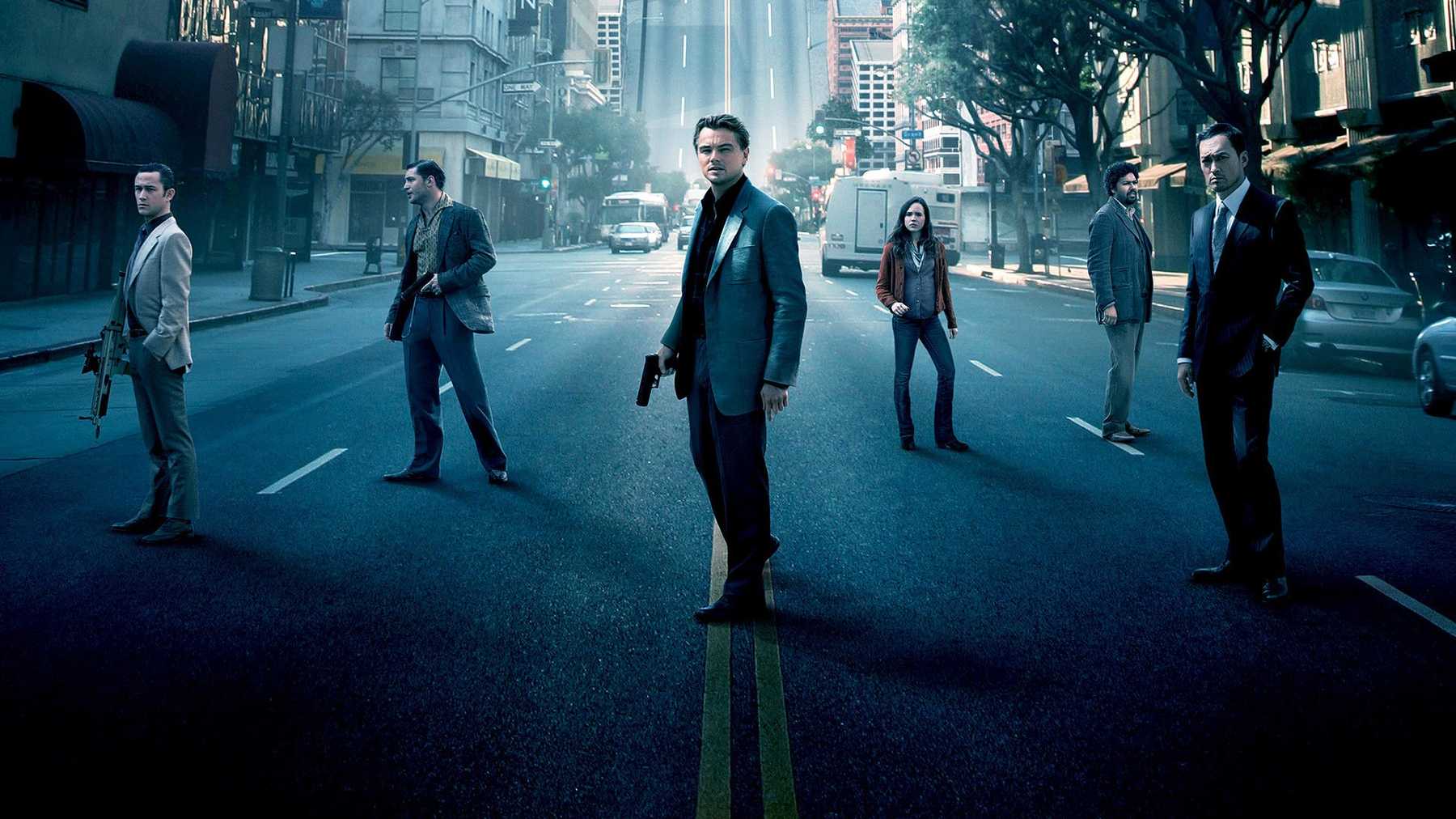 When I was asked to pick a movie from the 00s to write about a lot came to mind, but I settled on Inception; why, well simply put, no pun intended, it really stuck in my mind.

Now, this is a Christopher Nolan film, who I am definitely partial to, but I promise, this is a great film.

Before I saw this movie, I always had this fictitious daydream about what it would be like to see inside someone’s mind; see what they are thinking, see what makes them tick. Then Inception came out and put that concept, plus more into a well told, well developed story that presents many intriguing concepts and head-scratching “chicken or the egg” scenarios.

We are introduced to Cobb (Leonardo DiCaprio’s character) in the first scene of the movie being revived on a beach by an armed security guard. Cobb is then dragged into a large Asian-style mansion and on to elegantly appointed meeting room and in front of an elderly man who firsts asks, “Are you here to kill me?”

The elderly man proceeds to picks up a top and starts spinning it, stating that he knew what it was, and that it belonged to a man he half remembered dream; this item we later find out is a totem, which is an object unique to its owner.

In the next scene we see the same room, with a much younger man seated at the head of the table and a well-dressed Cobb, and a colleague we later find out is Arthur. From this conversation, we find out that Cobb is basically the Wayne Gretzky of extraction, with a bit of outlaw-like tendencies. Extraction, essentially meaning hacking someone’s dream to find out closely guarded information that in this case, we later find out is highly sensitive and confidential documents. We find out that not only is one able to steal ideas, thoughts, etc. from someone’s dreams that it is theoretically possible to plant an idea in someone’s dream that becomes something that sticks once they are awake.

There are many WTF moments while watching Inception as many times as I have, once of which is a scene where we see a dream within a dream. Maybe it was simply the fact that this movie stuck with me so much, but I legitimately think this has happened to me, and really gets you to start to think about how much we know about the brain and human subconscious vs. how much we don’t know.

In addition, there is the idea of a totem, which is deep as well. From what I see it, more or less of an adult comfort blanket, a fidget spinner, an item to make you feel grounded. Think about your habits. Do you click a pen, chew your gum extra fast, tap your foot constantly, grab for that stress ball on your desk? I guarantee everyone has something that they do along these lines, whether they are doing it knowingly, or subconsciously? 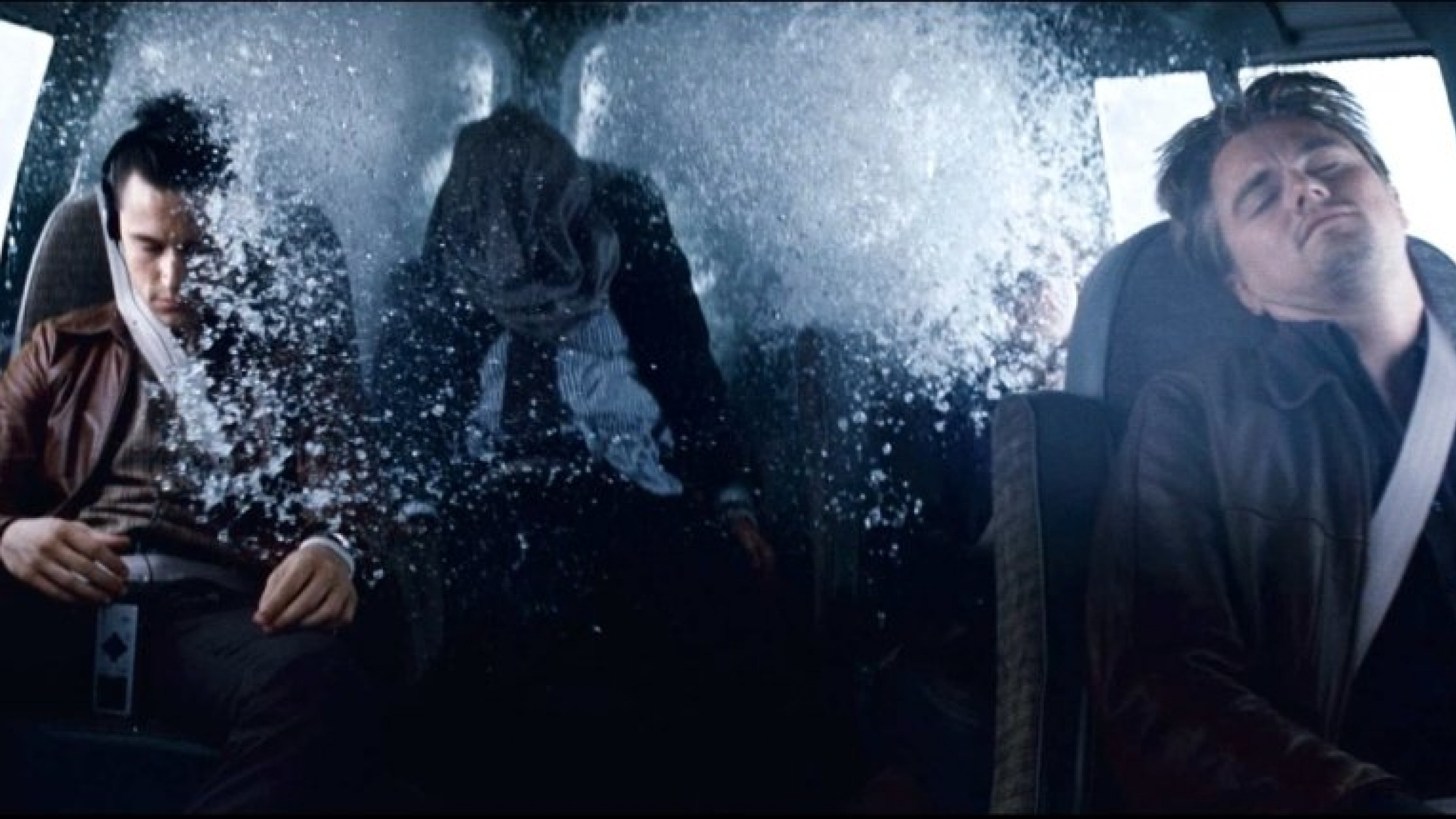 Inception has stuck with me so much over the years since its release mainly due to the myriad of questions it opens your mind to, but also the fact that many of those questions central to the film’s plot aren’t necessarily answered. I know that annoys some viewers, I know everyone loves what we have come to know as a “Hollywood Ending”, but think about it, which movies do you remember the most, the ones that end like it all should be, or the ones that end on a dramatic note with at least one, if not multiple unanswered questions? When questions are left unanswered at the end of a film, it is something that stays with you, something that almost haunts you and leaves you wanting more, revisiting the film and searching for the answer(s) that may or may not be there.

So I encourage you to go see this film if you have not, go see it with an open mind, and with the intention that it may present more questions than answers… well that and the fact that the cast is first-class.