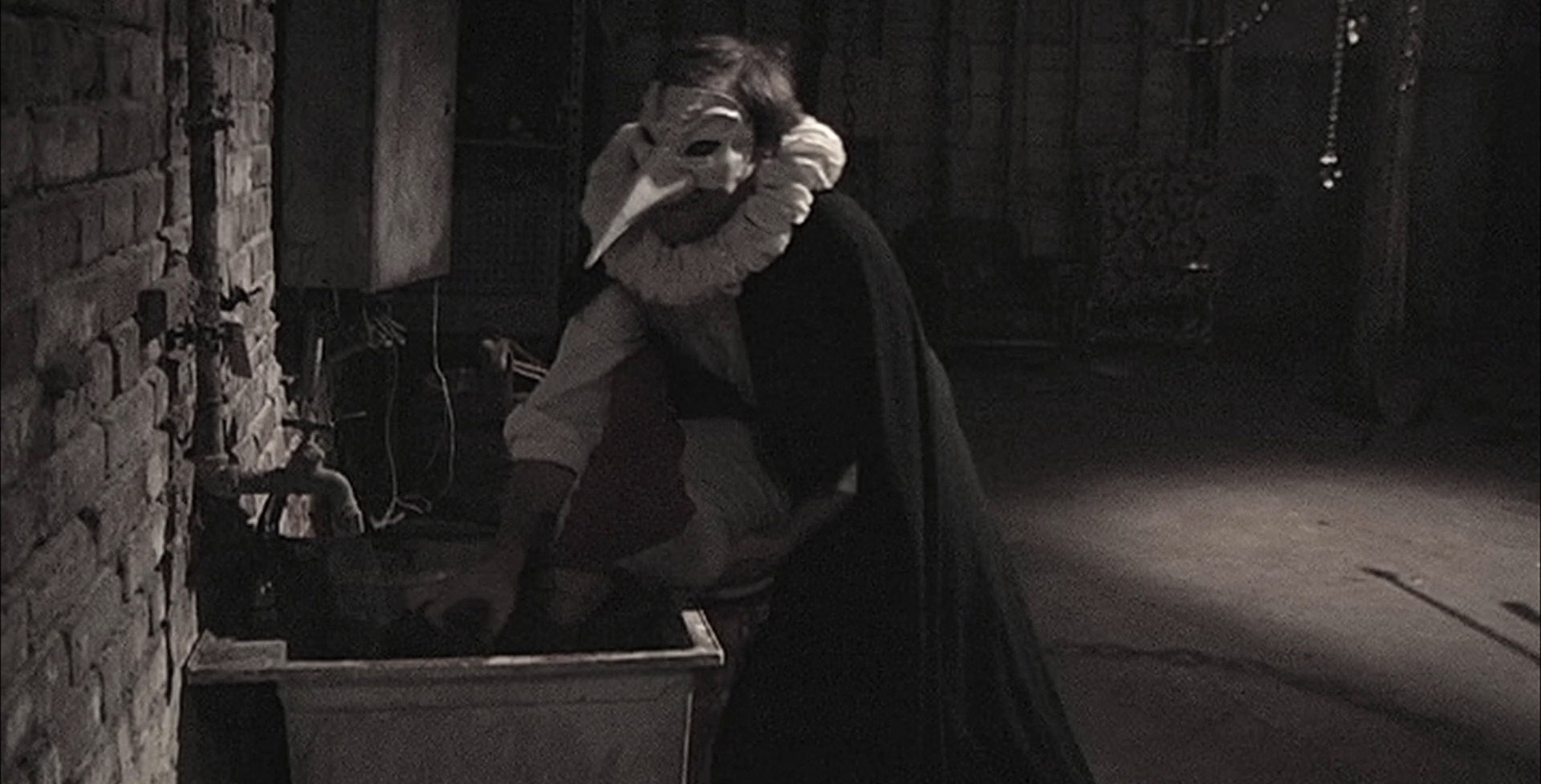 I remember seeing the trailer for this movie and just being so intrigued. Back then, I honestly wasn’t as versed in the medium of film as I am now. I’ll be honest I couldn’t tell if it was a legitmate documentary or not. I watched the trailer on repeat and waited for the film to finally come to my local cinema. Eventually its memory faded from me until one night I came across a leaked copy of the film and fell in love with it.

The Poughkeepsie Tapes is one of the best movies you’ve never heard of. It’s a winding film that pulls you in and never lets go. 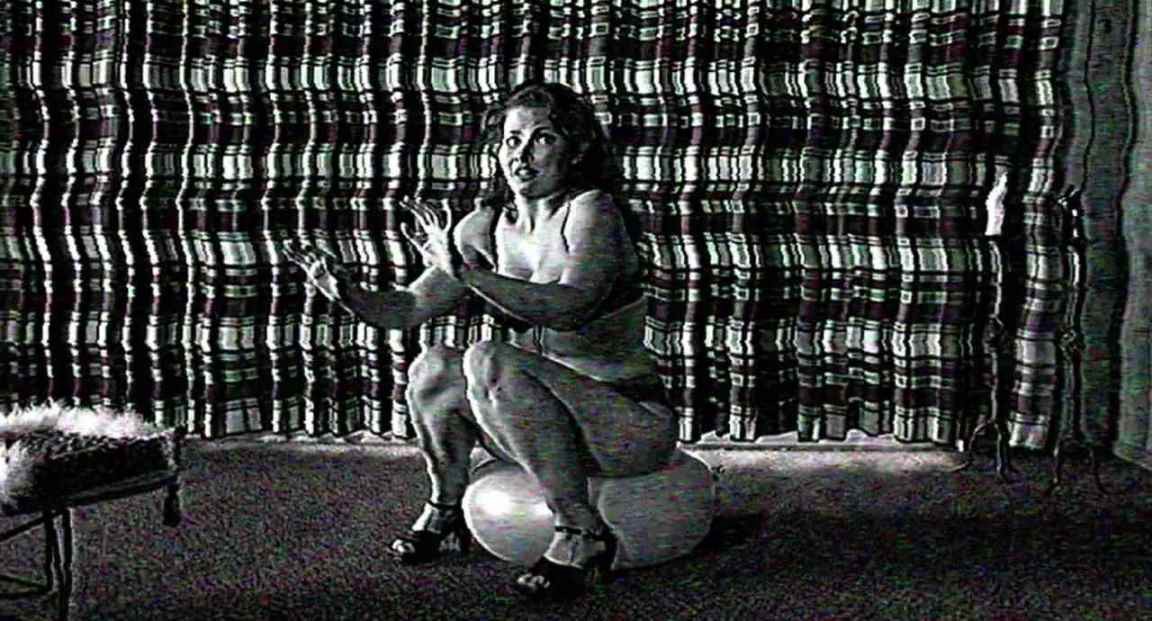 A few years back, Josh recorded a full episode of his podcast on the film, so you can listen to him share more about it over at victimsandvillains.net or using the embedded player below:

Listen to “Lethal & Legacy” on Spreaker.