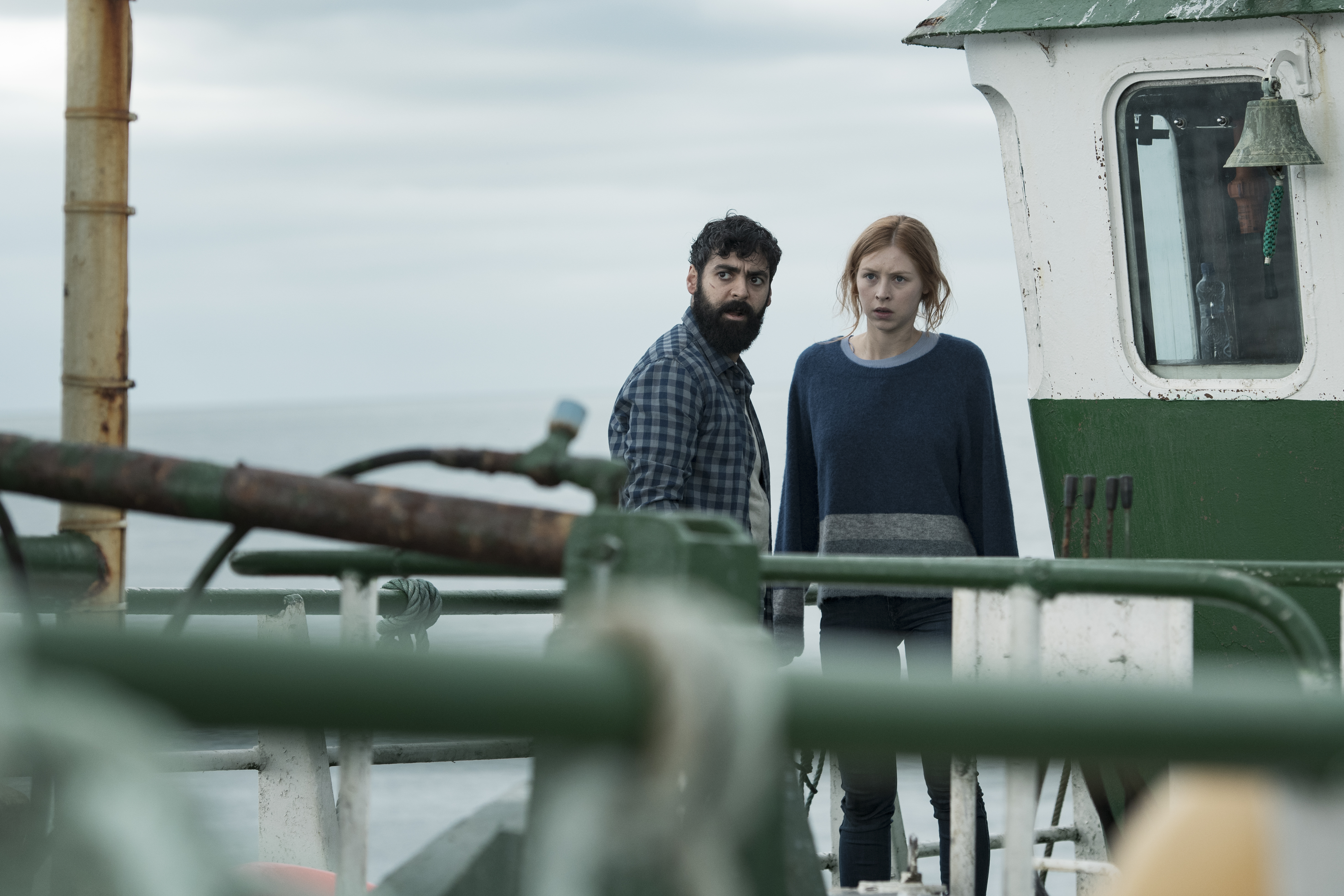 These are strange days for film and they may look different for a while now. With movie theaters closing, major studies have begun to rehearse the on demand experiment for marquee titles. But what of the smaller independent studios whose exposure relies on the festivals that were cancelled at the height of their season? Have no fear Gunpowder & Sky is here!

Gunpowder & Sky is an independent company that has been creating genre titles for the streaming generation since its inception in 2016. In that short time Gunpowder & Sky has released more than 30 feature films and series including some horror acclaimed favorites like Cam, Lords of Chaos, Tragedy Girls and Summer of 84.  And, like many independent film companies, they are striving to continue their service to fans through these trying times.

With initial plans to release in partnership with Alamo Drafthouse and Fantastic Fest affected by the pandemic, Gunpowder & Sky has taken the helm and decided to host the first-ever live stream screening of a film  with their latest release Sea Fever! A sci-fi horror about a stranded fishing crew facing a threat of an unknown ocean species. Acclaimed at its world premiere at Toronto International Film Fest with comparison to sci-fi horror favorites like Alien and The Thing, this sounds like just the medicine for us quarantined genre fans!

The festivals may be cancelled but offerings like this are aiming to bring the festival experience to your living room! If like me, you’ve been burning through your watch lists and collections ad nauseum with your government mandated couch sitting, then the burning desire for “new” must is a constant itch. And perhaps a bit of social interaction.

So come join me in the only theatrical setting where you can scream without worry and dive into the horrific waters of Sea Fever on April 9th at https://seafever.watchdust.com! Brought to you by the independent pioneering spirits over at Gunpowder & Sky.