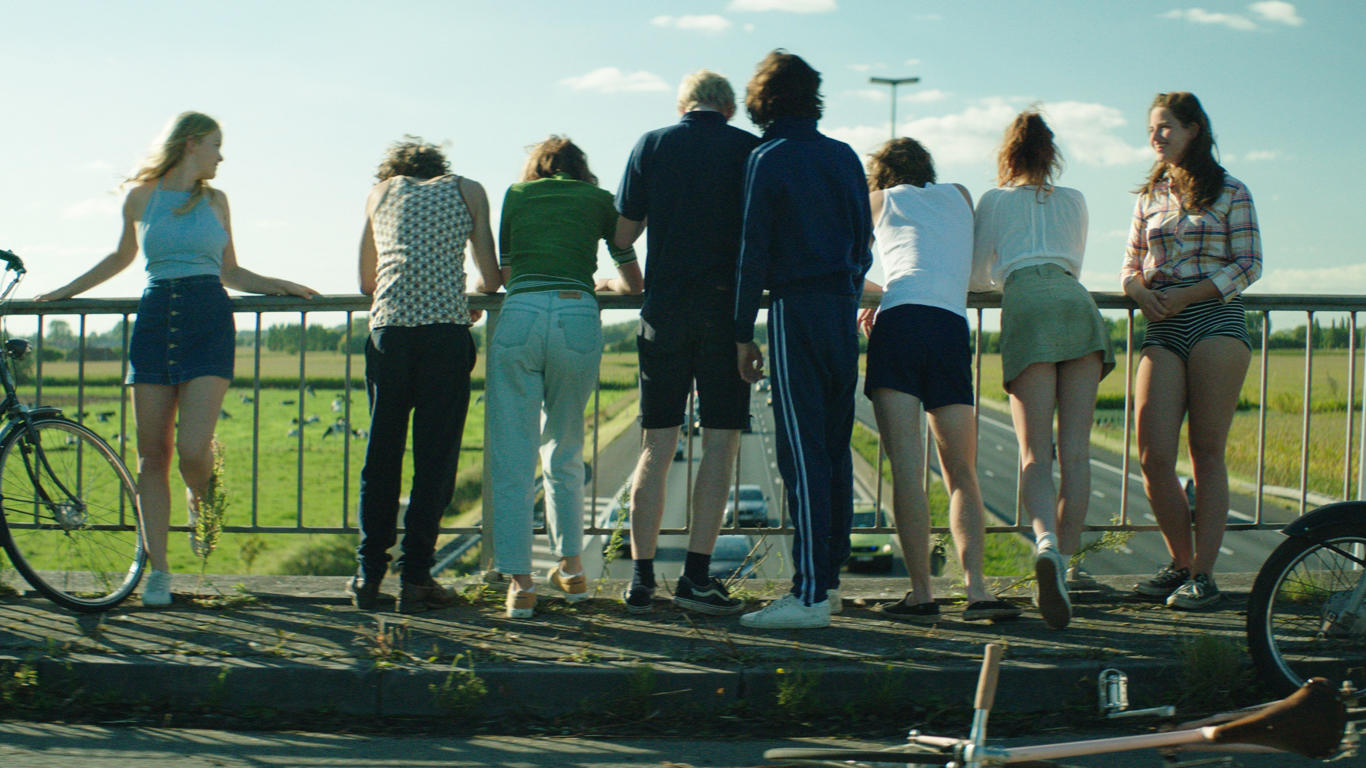 Wij (We)  is an explosive sexual odyssey that confronts the dangerous naivete of adolescence and the discovery of power. Based on true stories, Rene Eller has placed her lense not in a place of judgement but observation as hormones fuel a group of teens into sexual anarchy.

Split into four different perspective vignettes, Eller tells the stories of four teens who belong to a gang of eight other teens. Four boys and four girls. After opening on the group filing into a courtroom and swearing the oath we know trouble is ahead as we open on Simon.

Simon is a young man like any other, he enjoys riding his bike around with his friends and has a crush on a girl named Femke. Through his story we experience the familiar blossomings of teenage sexuality. Small moments are shared, innocent and heartwarming first loves and kisses; they remind us of our own early romances. All of which soon begins a gradual escalation into juvenile explorations of sex via games like “Truth or Dare” or “Whats That?” – a particular game which may become the hint that things are beginning to become askew, depending on your familiarity with foreign objects and orifices. Invigorated by their new found senses, the teens begin to escalate  and in an unsettling naivete role play pornographers, discuss prostitution and pull off public sex stunts. With a spirit of rebellion they push the boundaries with their bodies, relationships become blurred into orgy and reinterpretations of the word “love” for Simon and Femke. As the teens “explode hormones” as Simon puts it, and perhaps more intoxicating than that; for the first time the teens feel power. All of which begins to pose very real dangers as Simon reveals a new chapter which he decided to “close [the] book” on. 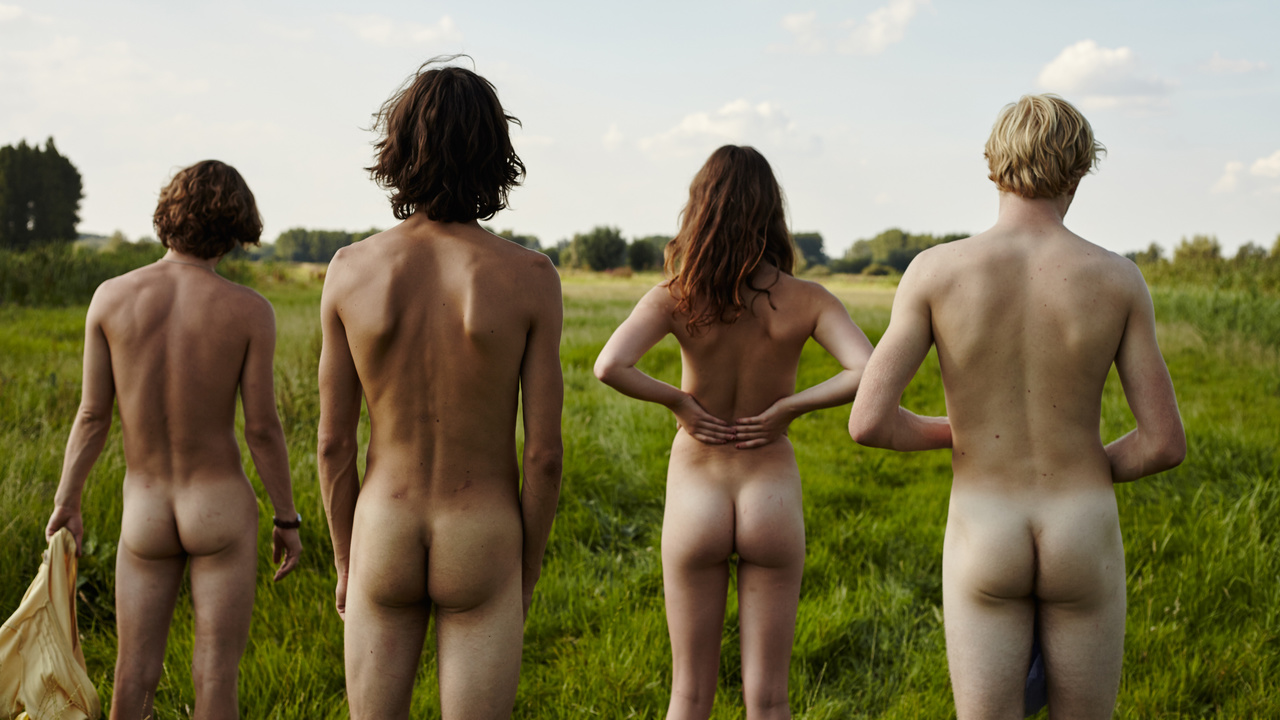 The story continues with Ruth as our next perspective. Like any teenage girl she’s in constant contention with her mother and is self described as the more “daring” of the group of teens. Compromising the structure of the group, Ruth holds a secret crush on Simon which spurns her to become angry at Femke for their relations. During a night of underage drinking and musings, a moral question is posed about prostitution. They need money and want things, an apartment, a vacation and various trinket daydreams. If people pay for it, why should they not supply it? Discourse rhetoric breaks out and ultimately ends in Ruth accepting the ultimate dare to prove an ardent Femke wrong. Huddled around a  corner of a parking lot the group of teens giggle with a sense of mischief and watch Ruth find a man to succumb to an exchange. It is from here that a whirlwind of hedonism pushes past any common moral boundary and spirals the group into total anarchy. Through the next chapters, a nihilist loner named Liesl becomes an instigator of mayhem and the final unreliable confession of Thomas reveals the corruption of their power. Blood, sex and videotape passes through their hands as they exploit a politician, kill Femke and an innocent mother, torture a dog and prostitute themselves. Total debauchery spirals the group into the courtroom of which this disturbing journey began. To which we are left in awe with Thomas’ last words upon his sentencing.

Wij (We) is not a film for those unfamiliar with the more arthouse aligned absence of moral responsibility. Every shot is captured beautifully with care and the lens cares not about what debauchery it sees. It is an unseen observer that navigates its viewer through this sea of moral grey and drowns us in the throws of youthful rebellion and hedonism. Sure to leave you’re stomach churned and your scruples challenged with its exploration of sexuality and power, Wij(We) is sure to find its home on any “most disturbing” list this year.