I’m not high on Dave Burd, aka the rapper “Lil Dicky”. And that will probably never change even though he’s from right outside my hometown. But after seeing the first season of Dave, Dave Burd the writer, producer, and actor is someone I want to see more from. It’s obvious from the first episode that it takes some cues from fellow FX show Atlanta , but not all. Dave takes a city approach while Atlanta takes a more southern, rural approach. Both of the shows’ protagonists are trying to get famous in the rap industry and both of their friendship groups think they have a better idea of how to get to the top faster.

The supporting cast in Dave is a bit more diverse. GaTa, who becomes Dave’s friend in the first episode after meeting him in a recording studio lobby, is the glue of the show. He initially meets Dave by enthusiastically asking him, “Hey aren’t you the guy from the ‘My Dick Sucks’ video?”. It’s possible Dave wouldn’t be well known in the music industry if not for GaTa. He slowly develops into a muse for Dave giving him the self confidence to rise in the rap industry. His friend Mike (Andrew Santino), is just Dave’s bath partner early in the show. But gets a ten minute crash course on managing talent from an industry friend and convinces Dave he should be his manager after. His humor is more dry than the rest of the crew and always gives the scenes he’s included in something it’s missing.

One thing about the show I almost never liked is the intro scenes. I don’t find them funny or meaningful. And every episode doesn’t seem to have much relation to the one prior to it to generate one central theme. But there is much more to like than dislike about the show overall. My favorite episode was a tearjerker directed by Ben Sinclair, co-creator of HBO’s High Maintenance. It just displayed the show’s overall versatility. But it never makes you too sad, before it makes you start laughing again. 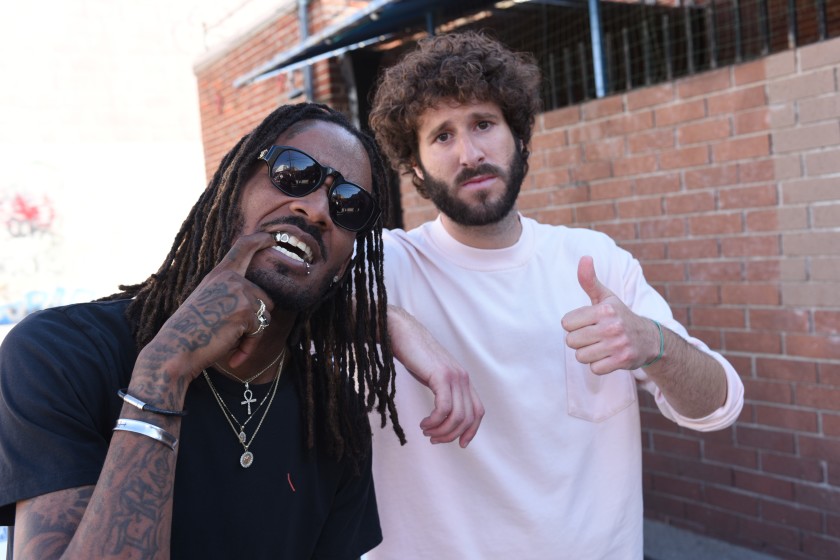 The natural cohesion between his supporting cast makes the show so lovable. GaTa apparently worked with Burd before his rap career took off. Even though it’s a fictional take on the trajectory of his career, it seems like they all already knew each other beforehand. I don’t know where Lil Dicky is headed in his rap career but his writing career is off to a hell of a start.