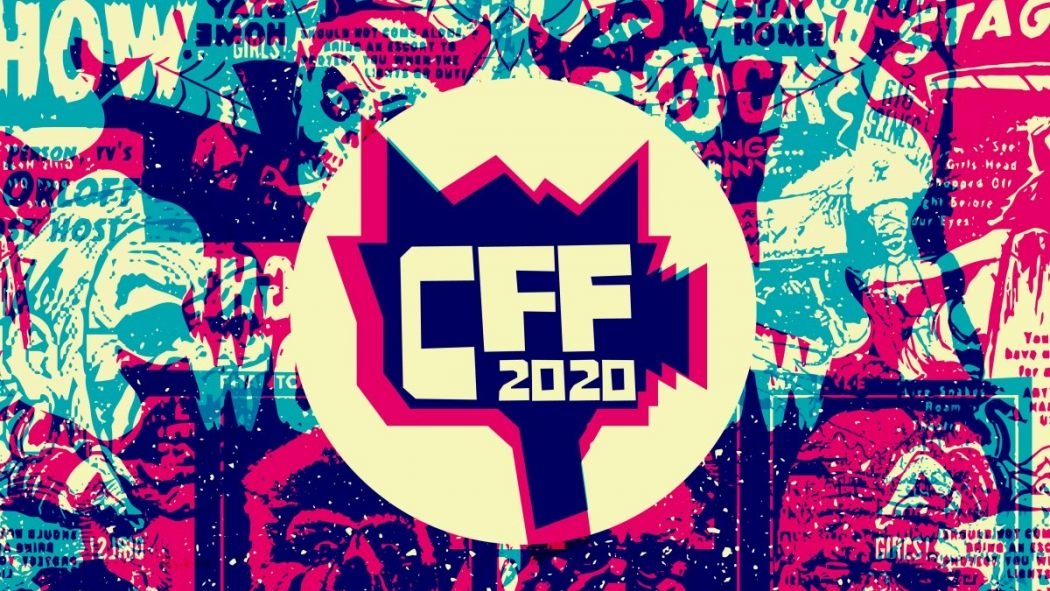 Coming out of the famed genre convention Chattanooga Film Fest, Dementer continues to carry the legacy of independent horror in collaboration with underground famed Larry Fessenden. When a woman whose escaped a back woods cult finds solitude working in a facility that aids adults with special needs, it’s not long before she realizes that perhaps this was a part of the plan all along.

Struggling to readjust to life outside the cult and haunted by her experiences, Katie (Katie Groshong) experiences a fractured reality. The words and experiences of her former mentor Larry (Larry Fessenden) distort her reality and Katie is in a constant battle to keep her reality grounded. Though a bit apprehensive about hiring her due a lackluster resume, Katie finds work with as a personal aid and is introduced to a woman named Stephanie (Stephanie Kinkle). Stephanie, like many others in the group home, has down syndrome but Katie suspects something much more. She takes a shine to Stephanie and finds her work an overwhelming grace. Though her co-worker Brandy (Brandy Edmiston) plays off as the grizzled veteran care provider, she too is warmed by Katies compelling compassion for the work. That is until she begins to find strange notebooks, a bizarre effigy placed under a bed and Stephanie begins to become sick.

Though Katie has escaped the cult she is plagued by visions and belief induced by her experience there. She experiences breaks in reality, seeing things that aren’t there and battles to keep her sanity about her. But the words and practices of Larry reverberate in her conscious and suddenly she finds herself retreating to her old ways of sigil drawing, spirit cooking and animal sacrifice. All triggered by Stephanie’s appearance in her life. Katie gives in to the words of Larry and believes her works will make Stephanie better but when a charred cat is found at the group home after an overnight watch Katie loses her position as protector over Stephanie. Remaining devoted to her bond with Stephanie, Katie escalates to abduction and takes Stephanie to fulfill the ritual.. .only to wonder if it was madness or cosmic fate that brought her here.

>Dementer is an excellent example of low-budget brilliance that is championed by festivals like Chattanooga. Both with technical prowess and heart, Chad Crawford Kinkle’s psychological horror is a fine burn of the psyche that utilizes a questioning reality to create suspense with Katie’s perspective. The haunting voice over of Larry’s words, flashbacks to ritual abuse and Katies strange behaviors are paced to slowly peel away the truth about Katie.With a sense of dread about what’s to become of Katie’s fatalistic attraction and we wonder whether we should trust her in the care of Stephanie and the group home.

Krinkle’s blend of unreliable perspective and occultism addresses a very interesting theme of fractured realities. Highlighted not just by his story but by his setting of a group home for adults with mental disability, Krinkle examines the fears and challenges of such conditions from both an insider and outsider perspective. Katie is both the fear and the fearful for those in her care, making Dementer a very nuanced and pristine example of how all one needs is a good story, a camera, and a heart to make a film worthy of any big screen (even if it is stuck at your house).