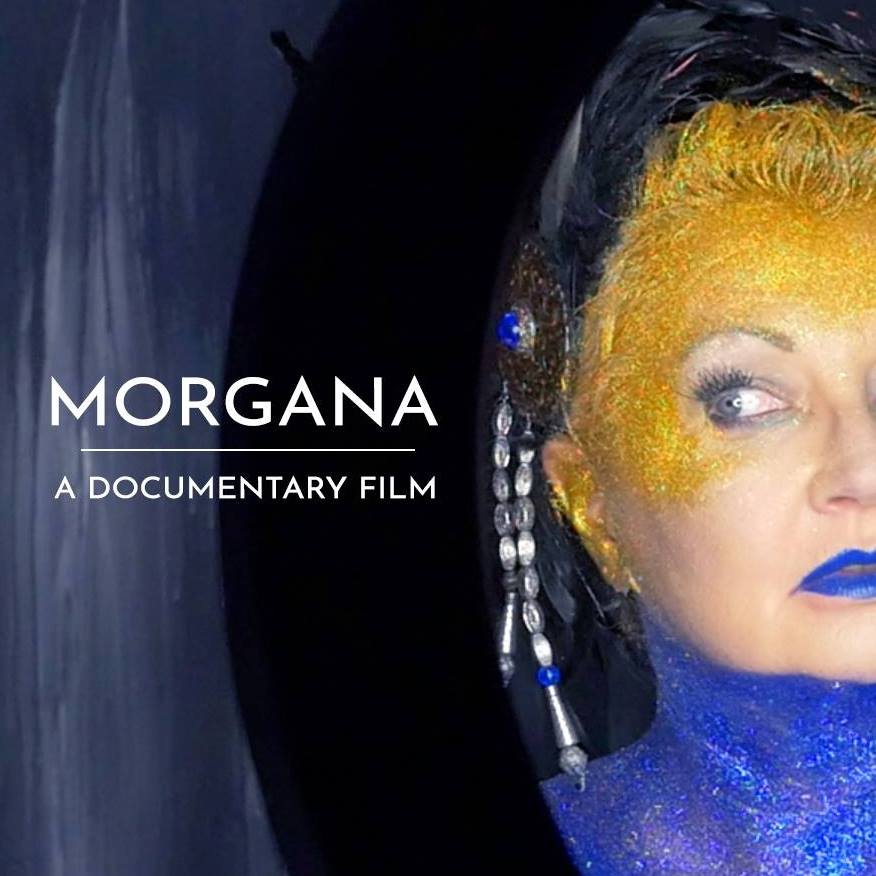 What better place than Fantasia to see a story like this? Sure, we’ve seen people change their lives through the arts, some of them in truly inspiring way. However, it’s not every day we see a middle aged divorcee set on taking her own life discover her sexuality and save her life by embarking on a career in porn.That is the story of Morgana Muses, the star and topic of the new documentary Morgana. Directed by Isabel Peppard and Josie Hess, the powerful and captivating documentary was filmed over the course of 5 years.

You can feel the raw emotion of Morgana’s story as it’s told directly from the now confident and strong pornstar and filmmaker. As she tells how it all began in the early going of the film, you can’t help but feel the intense pain and depression that Morgana experienced. However, an encounter with an escort that was meant to be a “last hurrah” before taking her own life opened her up to her own sexuality and something she truly loved. After coming up with an idea, calling back the escort, and filming her first self-made film, Morgana’s new career and passion – a passion that would prove to save her life – began to blossom. 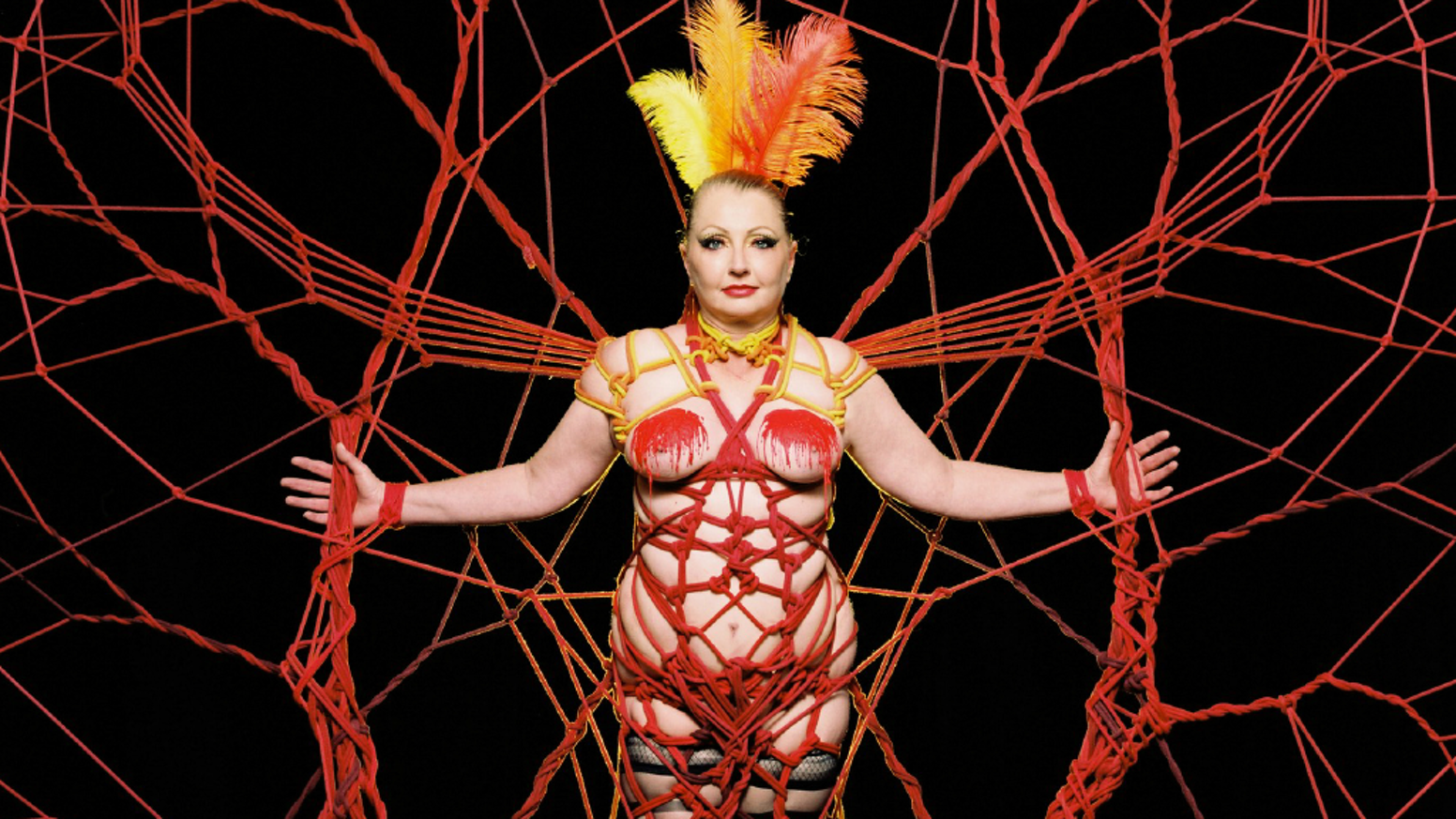 The documentary itself is relatively straight forward, without excessive or unnecessary bells and whistles to distract from the power of the story being told. Great cinematography blended with candid handheld shots create the intimate and beautiful portrait that Morgana’s story deserves.

Check out more on the Morgana Fantasia page and the film’s website.