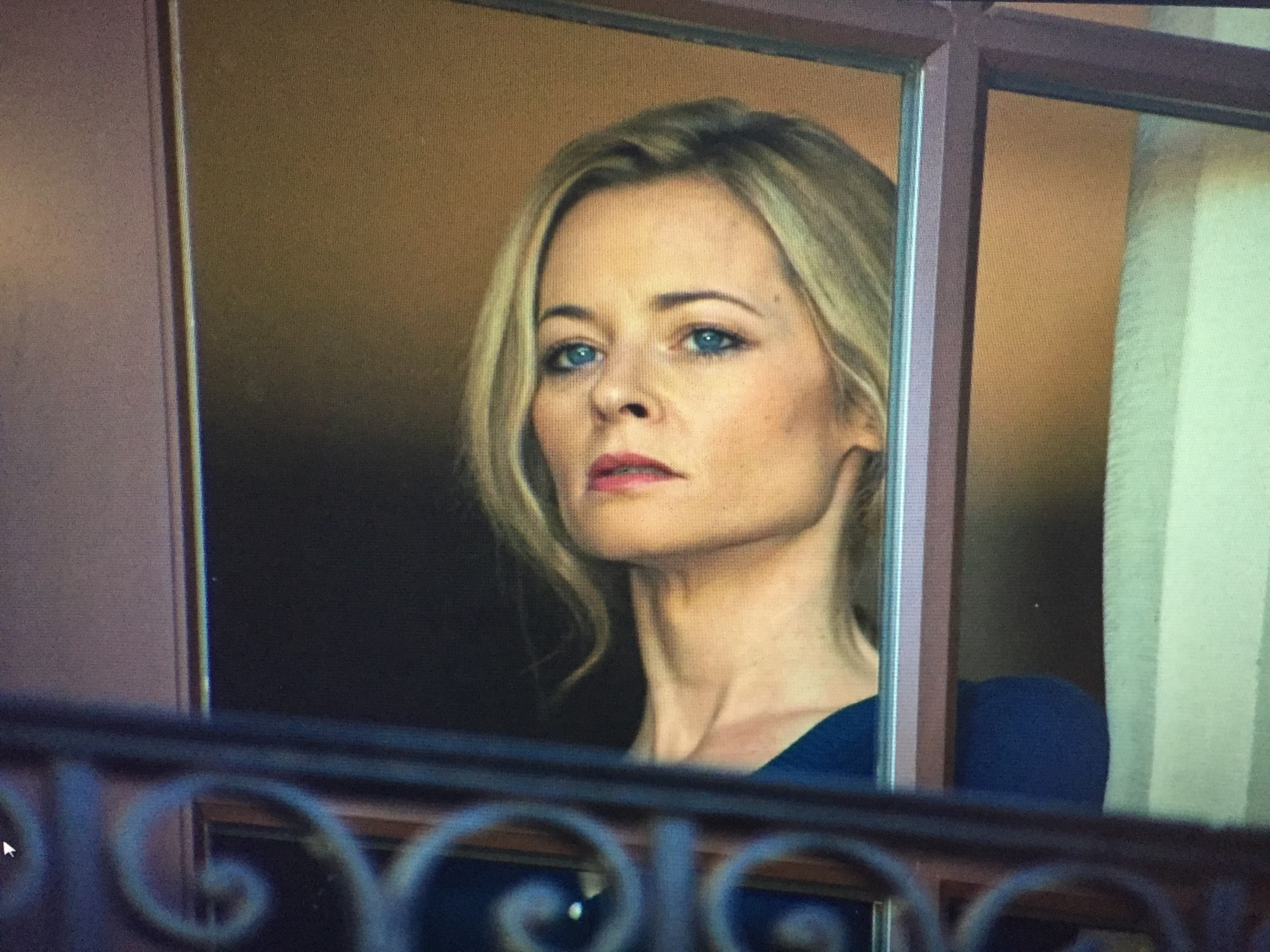 In the past few years, a lot of genre filmmakers I enjoy has been turning to Lifetime. Or, more accurately, Lifetime has wisely been mining the well of great lower budget genre filmmakers. Who better to put together tight thrillers on a limited budget than genre film folks that are used to making things work with little to nothing to work with. In fact, for many of these folks, a Lifetime salary and budget must feel like a vast playground or possibilities.

Rolfe Kanefsky is one such genre writer and director, though he’s been wading into the Lifetime waters for several years now. One could even accurately suggest that he’s become a go-to guy for the network. While this reviewer’s experience with Lifetime is admittedly limited, Kanefsky’s latest venture for the network is the best example of what I’d figure to be the type of Lifetime movie that I enjoy most. It’s over-the-top at times, tense and thrilling at others, and simply enjoyable from front to back.

Mildly creepy and incredibly hot pool cleaner – don’t call him “pool boy”, he’s 25 years old – shows up at recently sold home. Claiming to have been working for the realtor and previous owner, the single mom of a 17 year old who just moved in elects to keep him on to clean the pool. Of course, her soon-to-be official ex-husband (divorce not yet finalized) stops by to “check out the house” with his hot new gal in tow and it sets her off. Newly single mom, Gale, responds by banging said hot “pool man”. Afterwards, he obsesses, dates the daughter, and goes batshit crazy. Fans of Poison Ivy, Fear, Lolita, and other Lifetime greats such as Stalked By My Doctor (among countless other such films) know the drill, but predictability never takes away from the fun here. 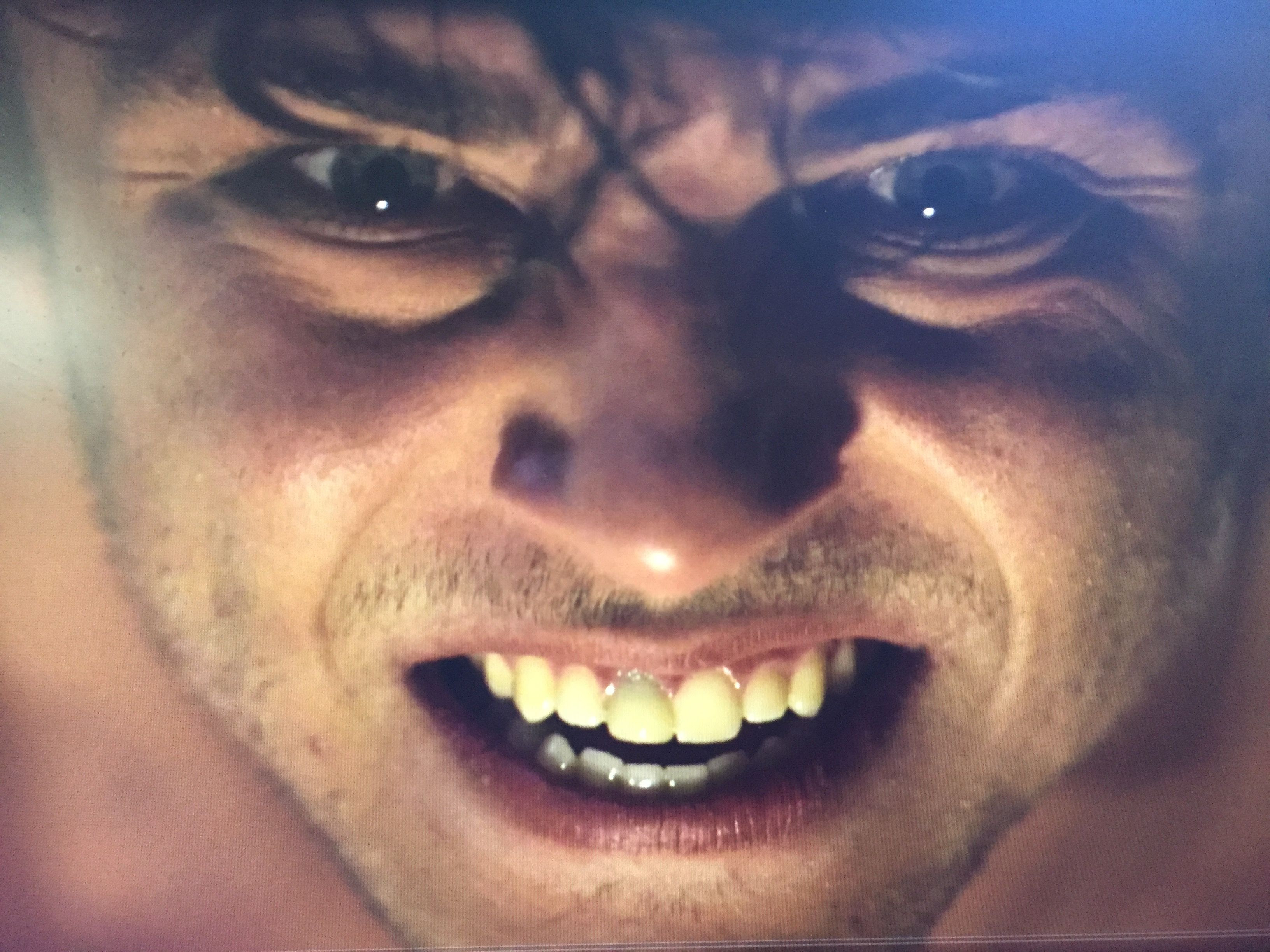 Jessica Morris is solid as Gale and Ellie Darcey-Allen is equally strong as daughter Becca, but it’s Tanner Zagarino as “Don’t Call Me Pool Boy, I’m a Man” Adam that really cranks this to 11. Whether he’s beating his own ass a la Marky Mark in Fear or making full on Joker level creepy smirks at the camera, it’s his effective and melodramatic insanity that fuels the “Nightmare”. Poolboy Nightmare, if nothing else, proves that Zagarino has the look and the chops to be something special in the world of genre film.

Kudos to Kanefsky’s writing and directing, Zagarino’s portrayal of Adam, and the rest of the team’s fun work here on Poolboy Nightmare. Perhaps it’s time for this genre nerd to dive headlong into the pools of Lifetime thrills and chills.