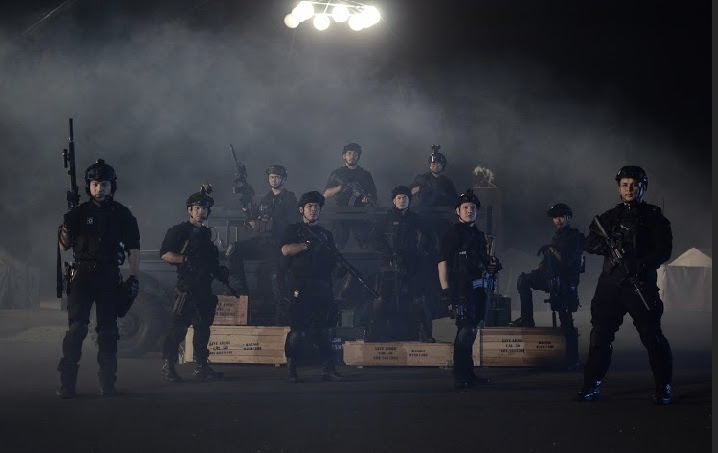 Zeta is a zombie movie from Swan Studios and directed by Amanda Iswan. The film is about a zombie outbreak and one boy named Deon who tries to survive it. Zeta clocks in at 1 hour and 35 mins.

I love zombie films and I love foreign films so I was delighted to have a chance to watch and review Zeta for the fine folks at The Farsighted and our great readership. The movie did not disappoint me at all because it had all the makings of a great zombie film and it delivered the goods in spades, however at the heart of the movie is a story about Deon and how he tries to deal with the situation. He tries to rescue his sick mother from the apartment building they live in when it is over run by the zombies. The film does a great job of balancing the zombie action, gore and drama that befalls poor Deon.

Amanda Iswan does a fine job as a first time director. The actors make the film believable. I wish the subplot of the zombie killing gang called The Blue River Group was fleshed out more because they were fun to watch. Still, overall the movie is one of the better zombie films to come out in recent years even if you’ve seen it all before because this movie keeps it fresh. The movie moves at a good pace and never gets too bogged down. 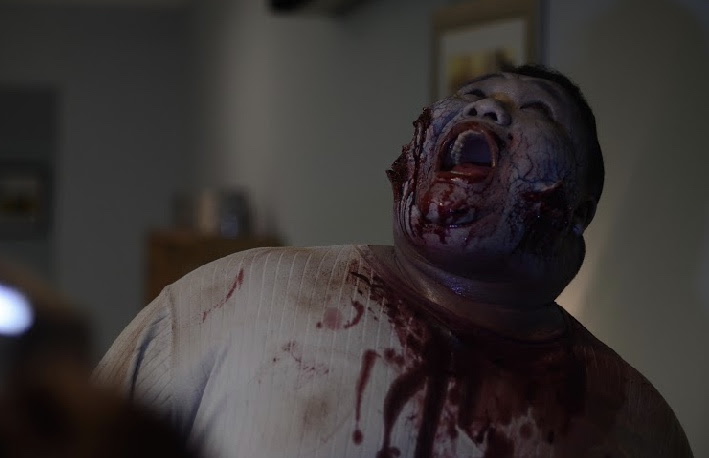 I want everyone reading my review to give Zeta a watch and you will agree that it’s a fine zombie film.