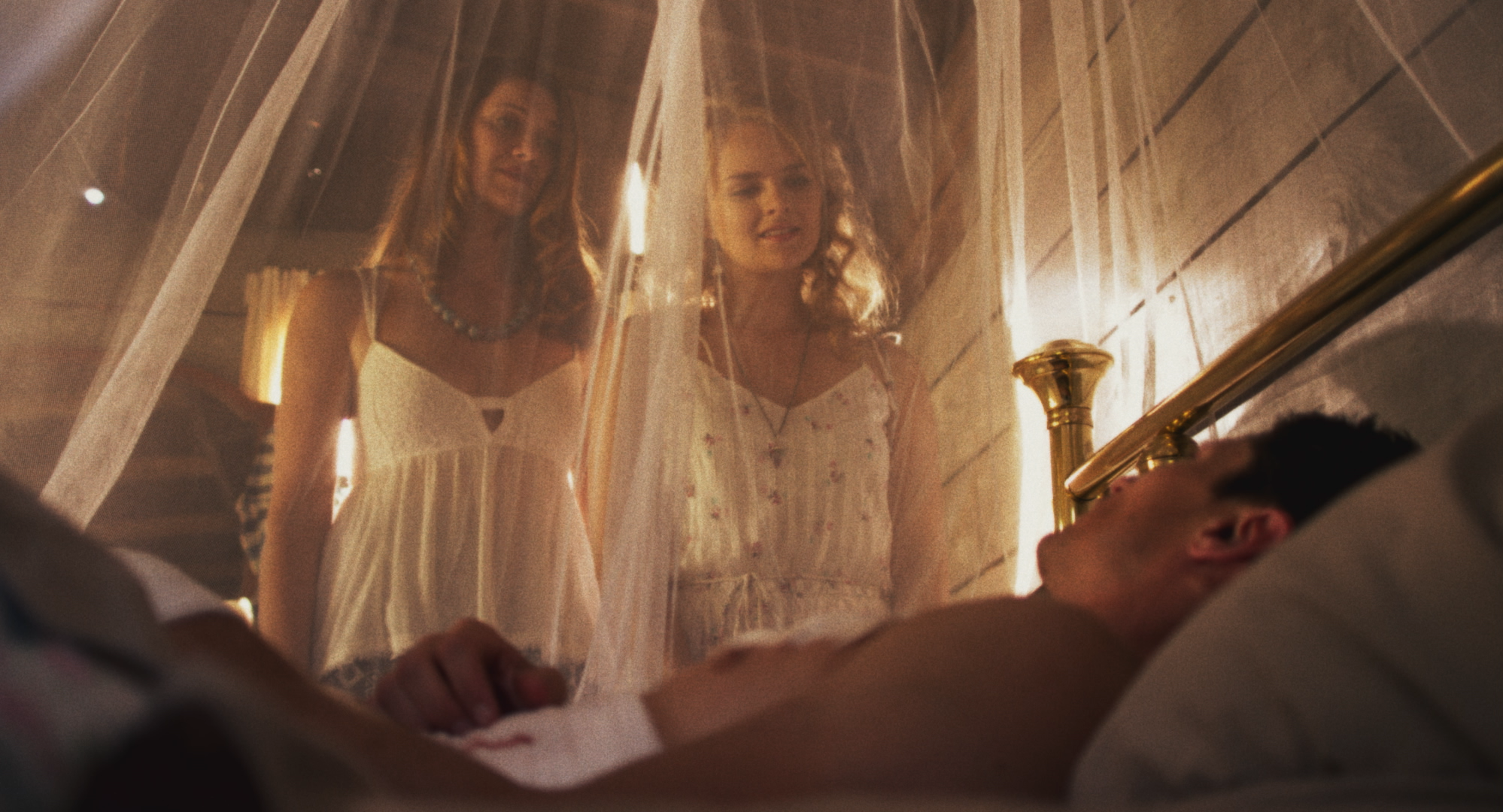 Artsploitation is known for releasing films that are dark, unique, and sometime hard to watch. The label’s name blends the words “art” and “exploitation”, which is exactly what the label seeks in its acquisitions – a blending of artistic vision and exploitation film. Sometimes these films fall squarely into the horror genre, while in many others they vary in genre and tone. No matter the film’s genre or sub-genre, you can count on any film with the Artsploitation label to be envelope pushing, social more challenging, and singular in its vision. Welcome to the Circle is no different.

To call this film a mind-bending horror film about a cult is a bit of an understatement. While that descriptor is surely correct, it’s also missing the fierceness of the gory scenes, the unique vision of the film’s central cult, and the truth about our society that can be found within the film and the actions of the cult. While the film is surely not perfect, it is an artistic vision that holds no punches for the viewer. No character is safe, no preconceived notion is left intact, Welcome to the Circle is a bitt different that the cult films you’ve seen before.

Out today, Welcome to the Circle is, at times, brutal and, at others, psychologically complex – but it’s always unflinching and is one hell of a start to David Fowler’s directorial career. Fans of films about cults will finid this one both steeped in truth and fiction, just the way a good, compelling genre film should be.

Grab it today on Amazon or through your favorite retailer.