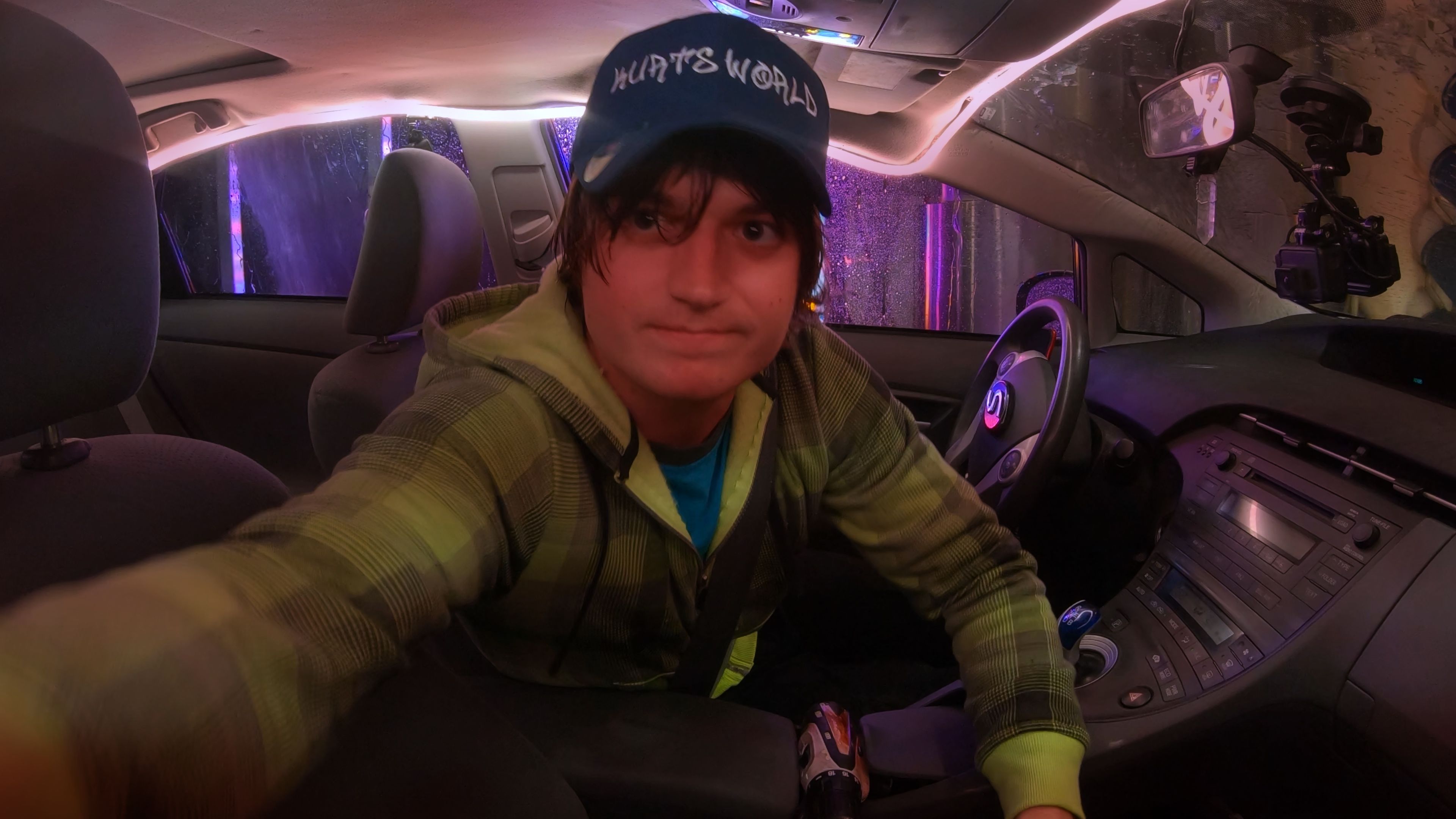 If someone happens in 2020 and there’s no camera footage to prove it, did it really happen? And, even if it did, who cares, right? Our culture requires that we point and shoot everything, from our latest YouTube “challenge” to people persecuting us by making us wear masks, it all has to be on camera. So, why not murder? And, why not livestream? It seems inevitable that this kind of atrocity is coming and Spree is here to show us exactly what it may look like when a lovable loser with virtually no fans hatches his final plan to really go viral.

While this topic was tackled in more brutal style a few years back by 2017’s Framed (one of the biggest crowdpleasers at Buried Alive Film Fest 2018), Spree presents the livestream murder spree in a way that modern teens and less hardcore horrorhounds can appreciate. It stars Stranger Things star Joe Keery as Kurt Kunkle, a failing YouTube “personality” and rideshare driver.His plan to go viral begins to take shape when he poisons the water in his rideshare and begins bumping the riders off one by one. 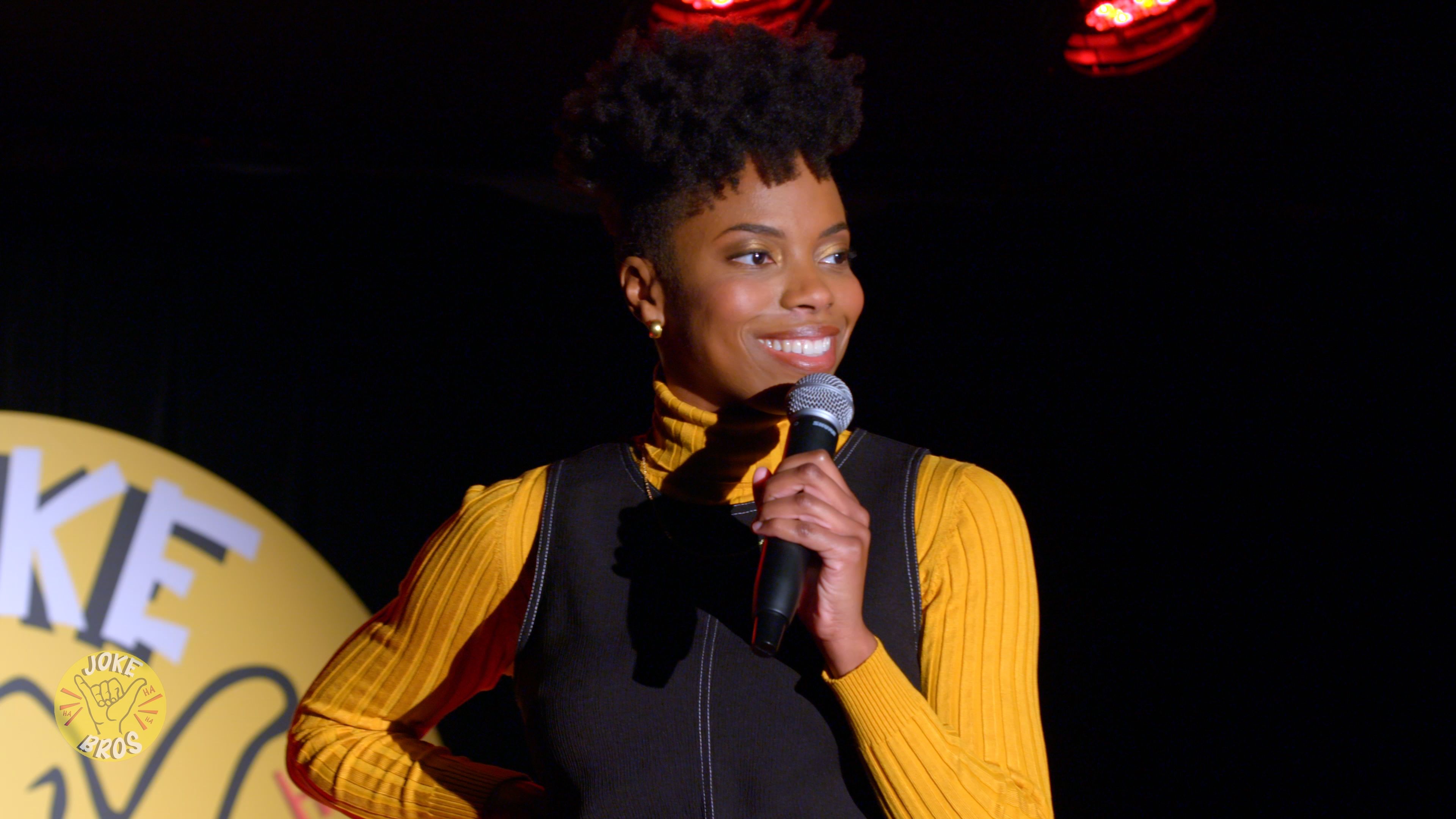 Sharing the screen with Keery throughout the film is a strong cast featuring Sasheer Zamata, David Arquette, Kyle Mooney, and Mischa Barton. While Arquette steals his few scenes as the “trying too hard to be hip” loser dad who thinks himself a star DJ, it’s Zamata’s Jessie Adams that really steals the show and presents Keery’s Kurt Kunkle with his biggest challenges. Jessie’s character arc is quite intriguing in and of itself, as social media is easily as important a part of her life as it is Kurt’s… if not an even greater part.

Make no mistake, Keery is the star here and he’s every bit as charismatic as you’d expect from seeing him as Steve on Stranger Things. While Kurt is a loser, he’s got a captivating thing about him, easily as entertaining as the vast majority of today’s “influencers”. Of course, it’s his plans for the evening – and the hijacking of a few bigger platforms – that launch his viewership to the next level. When Jessie comes into the picture and exits without major issue, we know very quickly that she’ll reenter the story before all is said and done.

Now on Blu-ray, DVD, and VOD, Spree is a must see for Gen Z horror fans and others who like genre fare that is willing to engage what’s going on in the modern real world.