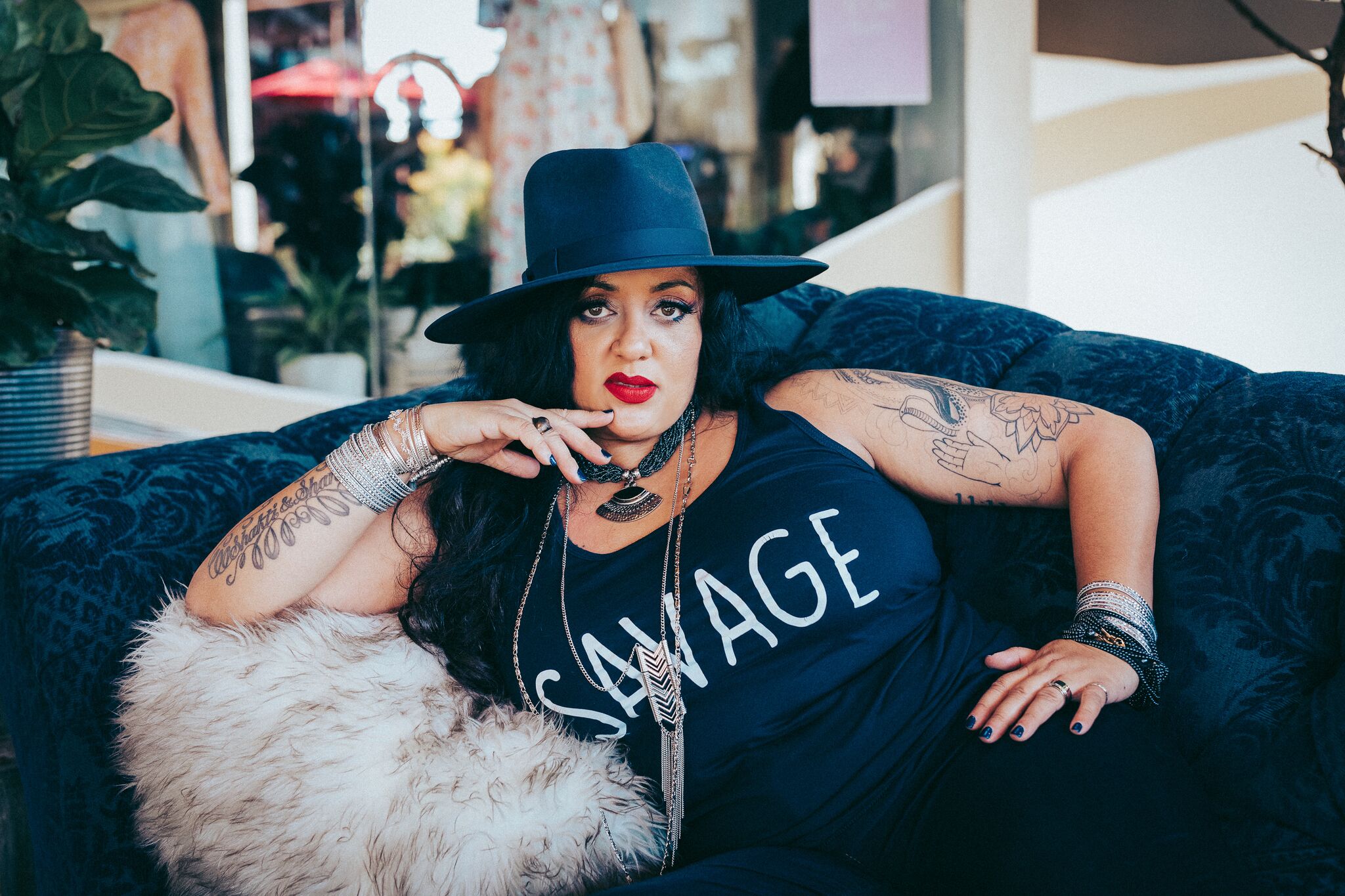 For a long time now, my musical diet has included a good amount of Morcheeba, Tricky, and various trip-hop acts that my wife has discovered through Pandora and Spotify over the years. As one of my preferred styles of music for general relaxation, as well as longer writing sessions. This playlist of go-to “chill” tunes features Nightmares on Wax, Zero 7, Sia, Skye, Massive Attack, Ivoryhaus, Sneaker Pimps, Air, and Kid Cudi, among others. And, now, featured prominently in this heavily spun list is SONI’s new single “Savage” featuring world famous cellist Izzy Austin.

SONI is a strong woman who has seen more strife in her life than most. Currently operating out of California, SONI’s journey has brought through the UK and India with the plight of a refugee. Full of soul and never willing to back down, SONI’s spark is evident from the opening note of “Savage”.

The song is about a strong woman, “savage” but with a heart of gold. The lyrics are powerful, but it’s the music and vocals that take the message to another level. Particularly, it’s SONI’s big and beautiful vocals that shine the most here.

For more from SONI, check her out on Spotify, Soundcloud, and on the Buttercuts Records website.