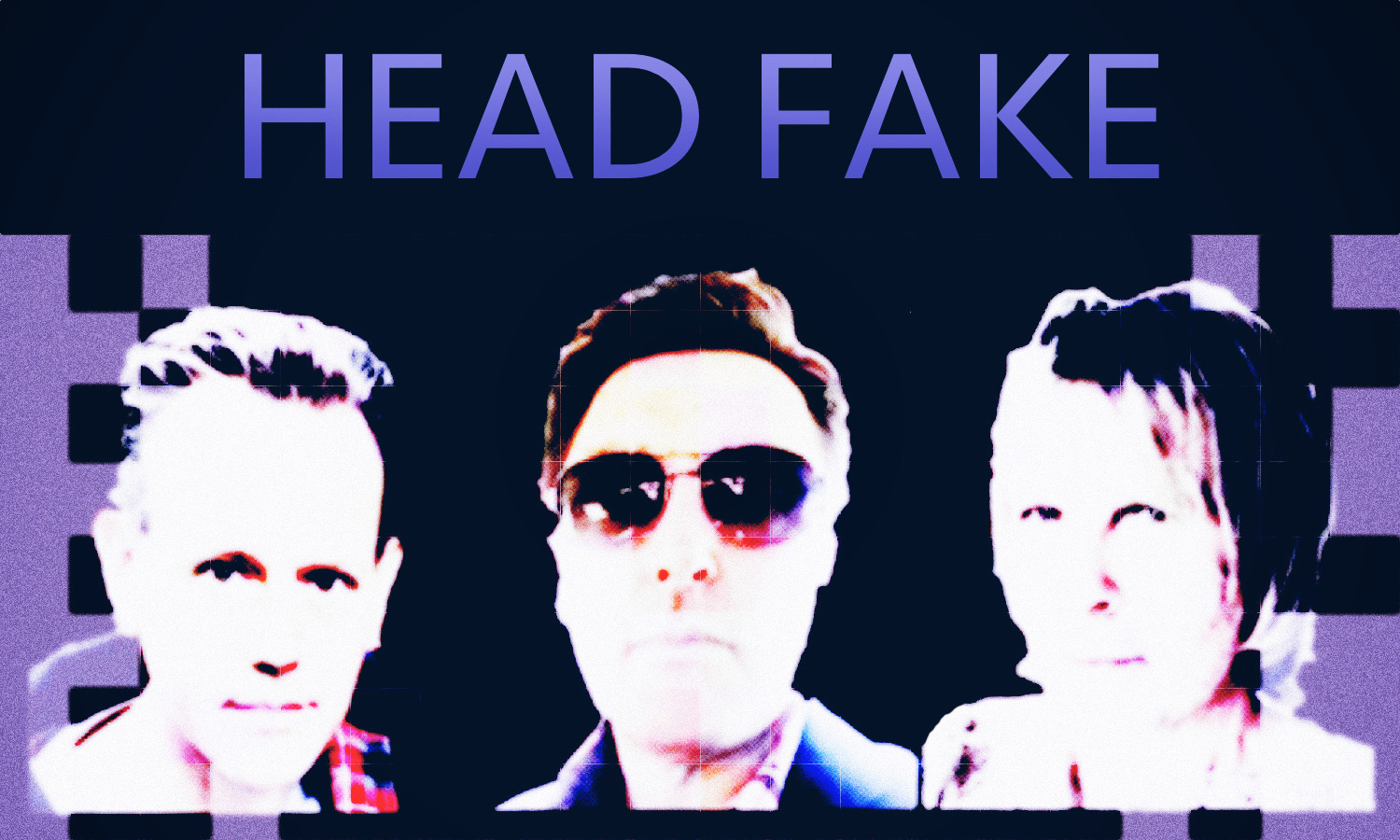 Over the past month or so, it seems every 2nd or 3rd act I check out is some type of New Wave throwback… and I’m totally here for it. The melancholy of that era and that style really suits our current state of being here in the US and beyond. COVID is forcing us apart from our friends and families, while people are literally dying outside of our doors. With a feeling that can only being described as the early stages of the onset of an apocalyptic world, it’s hard to even fathom when we will return to normal. Yet, there have been interesting changes and wins throughout this pandemic in the form of the growth of the Black Lives Matter movement and the ousting of a literal fascist from the Oval Office. It’s this juxtaposition of the good shrouded in a darkness all around us that resembles the weird rays of hope within the gloom that New Wave has always exemplified. There’s a melodrama resting right beside the melancholy that reminds us that this apocalyptic feeling isn’t true apocalypse, but rather something that will pass… eventually.

Head Fake’s EP3 comes from 80s alternative veterans that decided to bring their talents together for the modern era – making music not to dissimilar from the tunes they performed 30 or more years ago, but with modern technology, instruments, and influences. New Order by way of The Killers and Death Cab for Cutie, Head Fake is a perfect blend of influences from the past 40 years coming together to create an alternative pop project that would feel at home on 80s Top 40 radio, modern pop stations, and playlists of 90s goth kids and today’s teens alike. An infectious sound, lyrical content with depth and range, and a focus that only musical veterans can bring, that’s Head Fake’s EP3.

If you are like me, anxiously awaiting the next alternative ballad that will capture my heart in the way When in Rome’s “The Promise”, Bowie’s “Heroes”, or The Killer’s “All These Things That I’ve Done”, perhaps their single “The Silence” will tickle your fancy. Or maybe you’ll get sucked in by the Duran Duran meets Talking Heads sound of the opening track “Hollywood Dreams”. You Depeche Mode megafans among us may find yourselves whisked away by “You Could Come Around”, while “Feel Like Going Home” is sure to feel like home for Cure loyalists. There’s really something for everyone who loves New Wave and alternative pop music. Wedge this right between your next listen of The Smiths and checking out the latest from The Strokes. It’s sure to hit just right.

Check out the whole EP on Spotify or check out more from Head Fake at their website.