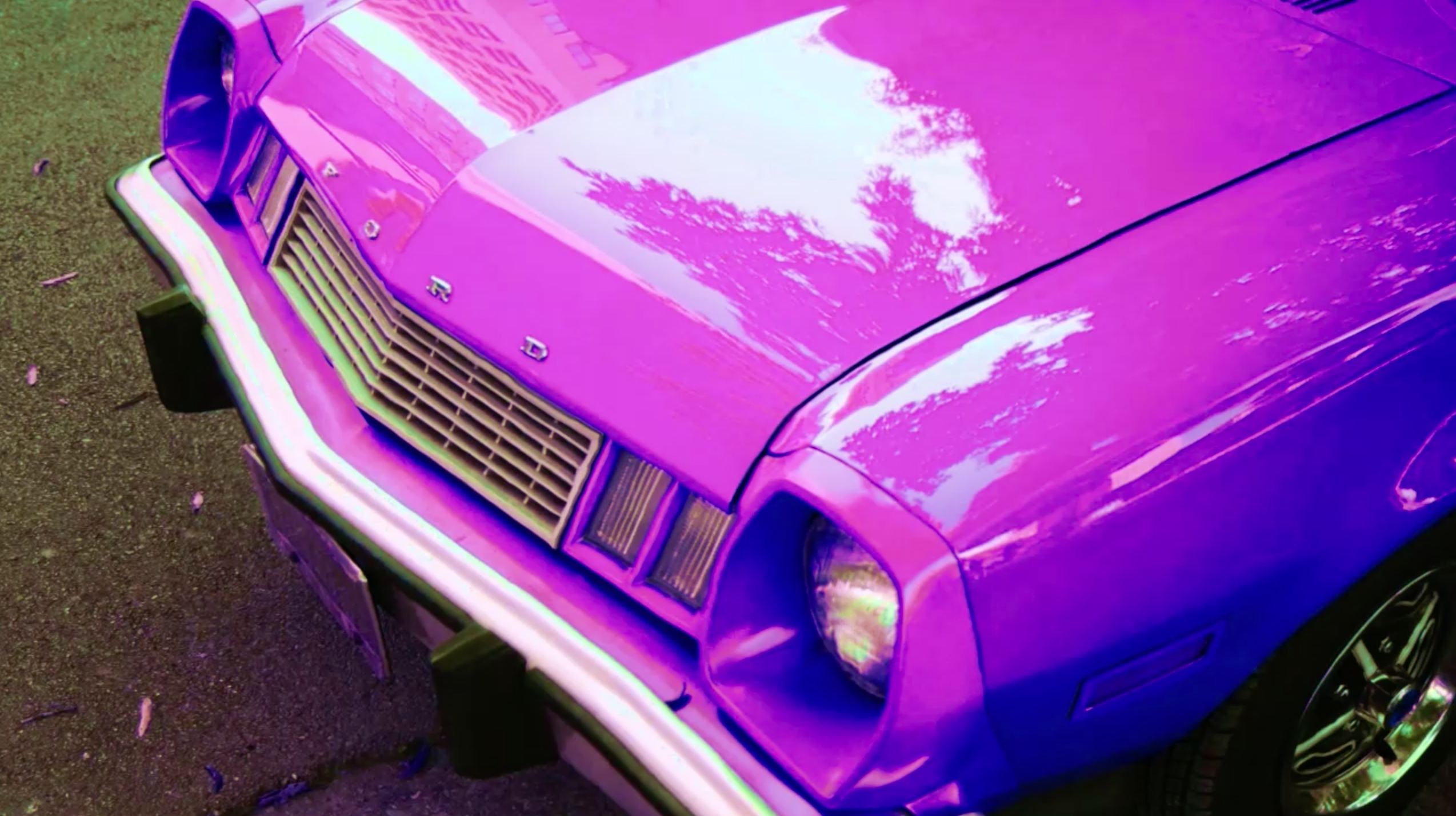 If you’re like me, you need instrumental music at certain times and places. For me, those are especially times where I’m doing a lot of reading or having to type a professional report or correspondence. Lyrics can find a way into my brain in a brain that ruins my train of thought when I’m reading things over, often confusing me. But, silence doesn’t work either, so it’s instrumental music that I really need during those times.

Of course, instrumental music can be great for other times too – such as playing a video game, relaxing poolside, or just trying to drift away in my chair during a short but much needed break from work and life. Thus, instrumental music of all shapes and sorts can find its way into my daily routine, but it’s bluesy rock and hip-hop that tend to really work best for me. So, it’s not a surprise that the latest single from NYC’s Bushwick Blooze Band really hit a satisfying mark for me. In fact, I listened to this track for weeks when reading and writing other things before I finally sat down to introduce this track to you, my loyal Farsighted readers.

While Triple B often feature vocals in their blues drenched rock sound, they decided “this song called for the instrumental treatment” and they couldn’t be more right. A driving rhythm with killer lead guitar riffs and an undeniable groove, this is blues rock at its best. The guitar does the singing on this one, so no other vocals are needed.

Check it out for yourself below and head to www.bushwickblooze.com for more on the talented blues rock trio.