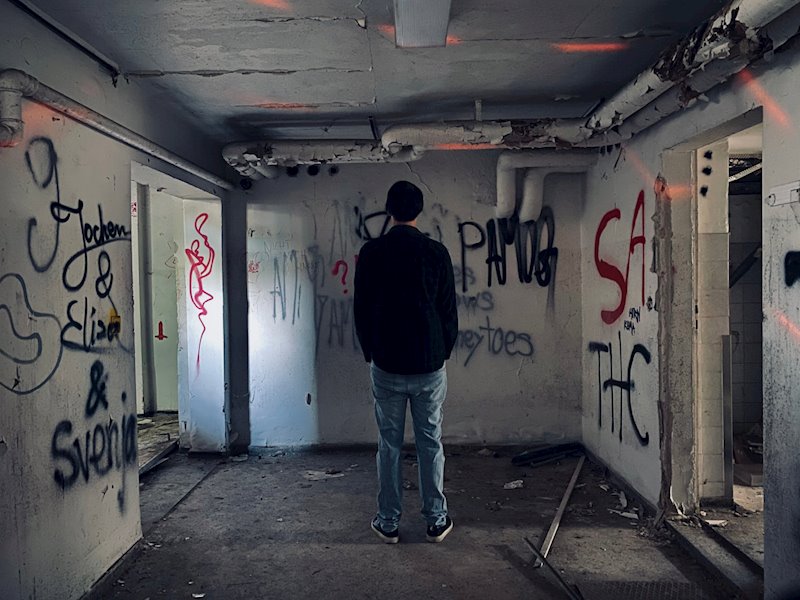 Working from home and writing on the side, I spend a lot of time typing away at my computer. Sometimes, I put on a movie in the background; other times, wrestling reruns or any show featuring Guy Fieri (I simply find his presence relaxing). Yet, when I’m deep into a project or an article, the TV must be turned off and a good soundtrack to my writing session is really needed. For me, this past week or two, that soundtrack has been filled with a great deal of Berlin’s electronic wonder named after the German word for “cold”, K4LT (aka “kalt”)

K4LT is self-described as “desktop doom”, though the doom aspects are downplayed on latest release, Endgame, which instead favors a post-punk trip-hop sound with a heavy ambient influence and a touch of grungy guitar fuzz that feels more Jesus and Mary Chain than Black Sabbath. Reading somewhat like a slower, darker Sleigh Bells or even a lighter Burzum at times, K4LT is likely to hit the right spots for fans of Thom Yorke, Low, and other unique artists that blends genres and rely heavily on computer sounds and vibes. In other words, K4LT is ambient electronic alternative music for the 21st century.

The recently released EP contains 5 tracks with unique and different tones, but all encapsulating the same overall feel and vibe. While some moments are more ominous and dark, the overall tone remains less oppressive or heavy than anything typically described as doom. Yet, the feel of the tracks are never pop oriented, upbeat, or uplifting. The entire EP balances an infectious catchiness with a darker, sense of mystery and intrigue. The darker elements come in and out, but it always works and always feels cohesive.

All of the tracks are strong and the EP works best played front to back, but for me the biggest standouts are the opening and closing tracks: “Boarding Pass” and “Extinction Aphelion”. The former really sets a tone for the EP while easily working as a strong standalone track that would work well as a lead single and introduction to K4LT, while the latter has some really great shoegazey guitar fuzz over a backbeat that can only be described as a electronic heartbeat. Both of the tracks are fantastic; but, then again, the other 3 on the EP are as well. 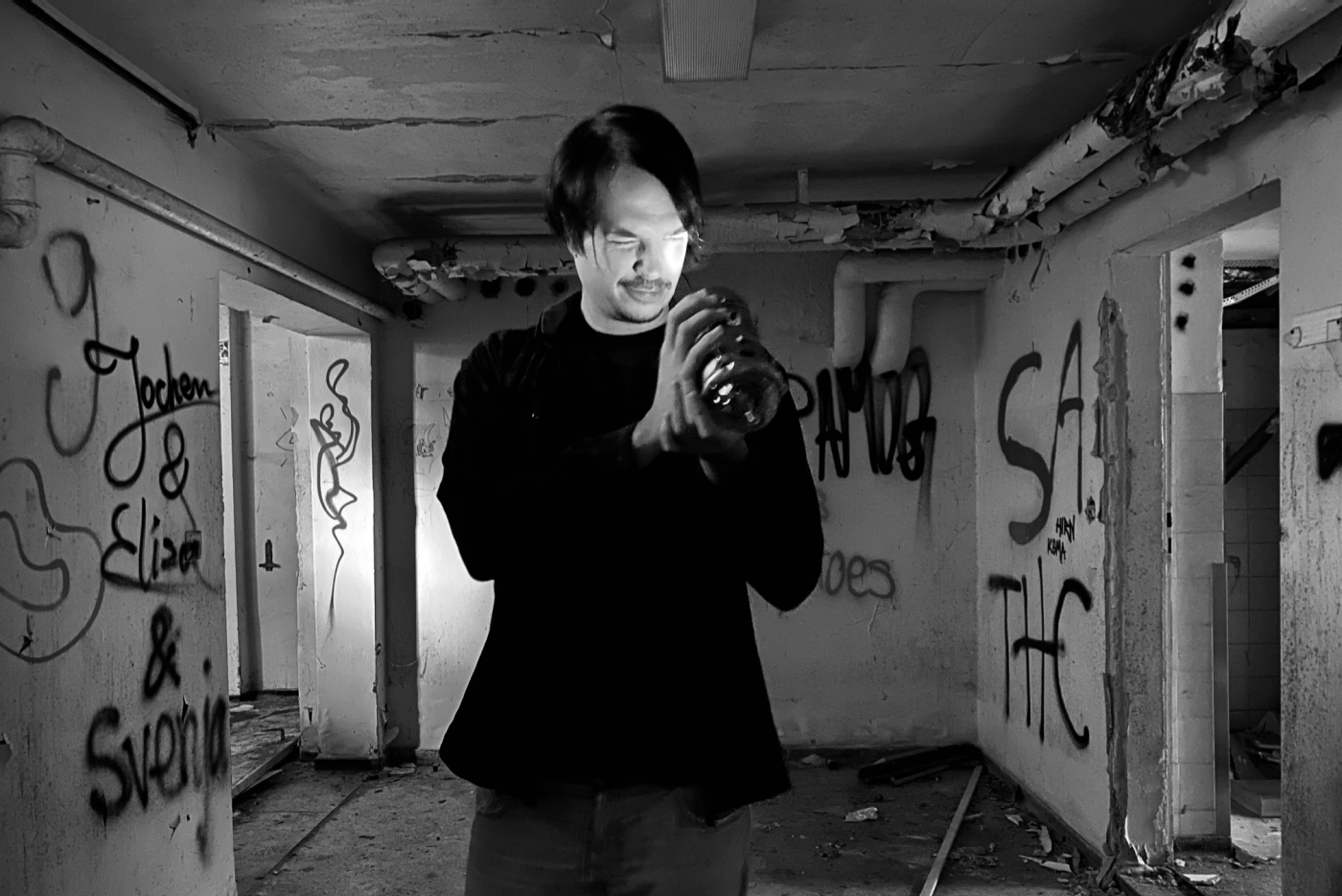 You can listen to K4LT above or directly on both Spotify and Bandcamp. You can also follow on Facebook, Instagram, and YouTube. While K4LT describes K4LT as a “solo project revolves around the universal feeling of being lost”, perhaps you (like me) can find yourself a great musical act to write, paint, or just zone out to.