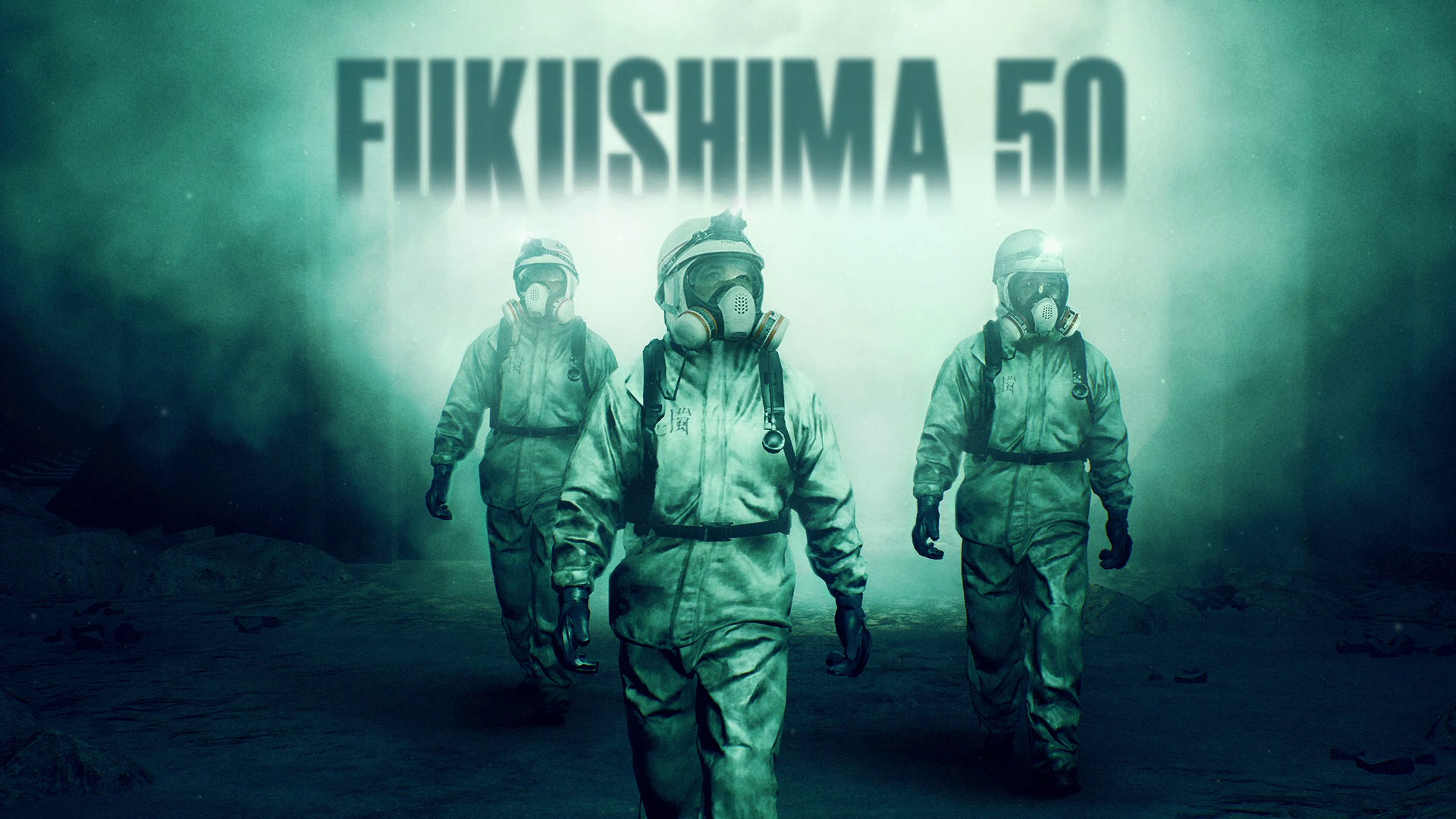 A good deal of cultural practices get lost in the process when they come to America. We, as Americans, have this practice of taking another culture’s IP and bringing it to our audience without actually changing anything. In the midst of that copy and paste the cultural history, practices or folklore gets lost. The Grudge, or Ju-On, was scary to Japan because of the use of its folklore and what it means to that country. Unfortunately when Sarah Michelle Gellar encountered that same spirit in America – it was nothing more than a carbon copy with the disregard to the lore behind it.

Just a few years ago a video went viral when one of the Logan brothers visited Japan. Somehow he stumbled into the Aokigahara Forest. The forest has taken on a life of its own but it has been nicknamed the “suicide forest”. Logan belittled the forest, failing to understand the significance of the stories behind the forest. Or even how suicide factors into Japanese culture. Recently coming across the movie we are talking about today; it surprised me that 2014’s Godzilla opens the way it does. Back in 2011 a tsunami hit the coast of Fukushima. Where there was a power plant; the tsunami caused a meltdown that ended up being worse than Chernobyl.

Fukushima 50 depicts the true story of the brave men and women who risked their lives to stop a nuclear meltdown that could have wiped away the entire eastern section of Japan. Speaking of Godzilla, the cast is led by Ken Watanbe. Over the last couple of years I’ve had the chance to really see actors in their native lands. It’s always interesting to see someone like Jet Li or Jackie Chan return to their country of origin to do films. I always feel like Watanbe hasn’t been given the entire range of emotions he’s capable of in the states. I’m thinking specifically of roles like Batman Begins or the aforementioned Godzilla have limited him as an actor. Here, however. Watanbe is so incredibly good. He plays the leader of the recovery crew. He is so beautifully casted in Fukushima and honestly one of the stand out performances of the film.

The time that we spent with other actors is so infrequent. To truly demonstrate how big of an impact this singular event had on Japan; we spent so much time with the other actors. The performances are scattered throughout. There’s not one bad performance here. Watanbe just happens to be the flagship actor we spend the most time with. Thus he is the one the audience gets to experience how layered and complex he is. That’s the thing about Fukushima 50 about the other performances. No matter how small the role is there is not one wasted performance.Each performance meets the audience and impacts deeply. Several times in the film I found myself on the edge of my seat and the edge of tears.

That’s one of the strongest weapons within the arsenal of Fukushima. Its use of characters, no matter how small of a role, is unparalleled. The drama and storytelling within Fukushima is nothing short of inspiring. The film is paced with mastery. Quickly drawing you into the drama with the swiftness of the tsunami and desperation of the meltdown. You, as a viewer, experience every ounce of that anxiety. For as strong as the storytelling is it is not without its faults. The closer we reach the end the more puzzling it becomes. There are random, and useless, backstories for tertiary characters. It’s a bit baffling as to why these are here. Perhaps it’s supposed to carry that heavy emotional pull as the remainder of the cast but they just don’t work. Elsewhere the last few 15 minutes is the worst offender of all this.

Overall, Fukushima 50 is a thrilling disaster biopic that reaches deep inside and doesn’t stop until it possesses your heart. The movie will bring you both to the edge of your seat and on the brink of tears. Every performance is top tier and high caliber alike. The stand out of the movie is Ken Watanbe. This is the best that the Godzilla actor has ever been. Fukushima 50 depicts tragic events but the dramatization demonstrates mastery of the craft in nearly every way imaginable.