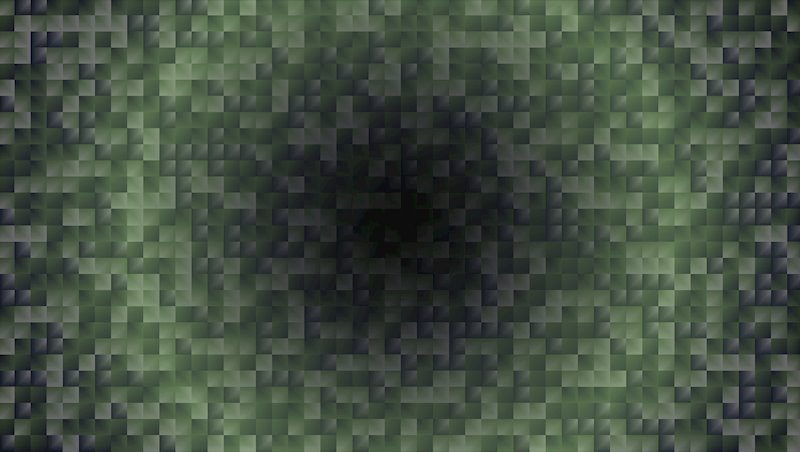 I am a father, which means my children are both the greatest and most challenging things in my life. It’s an amazing thing to lost someone so much, while sometimes wishing you could pull the ole Red Forman and put a boot up their proverbial – or literal – asses. One of the times I truly need good music in my life is when I’m trying to decompress after walking away from a situation where my kids have pushed me to my brink. Over the past week, I has found myself retreating to instrumental music, notably of the electronic variety, in such situations. And, the album that I’ve blasted most in these instances is Restless Mosaic’s February 2021 release, There’s Much Left to Explore.

One of the other times in my life that I most loved instrumental electronic music was when I was in middle school and high school. I discovered Prodigy and the Hackers soundtrack back then and found myself pumping Music for the Jilted Generation in my headphones while coding in HTML, writing programs in Virtual BASIC, and finishing my homework a great deal back then. While these days there are numerous subgenres that kinda all fall under the large umbrella of EDM (electronic dance music), we just called it all techno back then. And, while I was also heavily immersed in the punk scene, I really thrived on that Prodigy album and others from artists like Orbital and The Chemical Brothers when trying to get into a zone or trying to escape a stressful situation. This week, I found that some things don’t really change and sometimes familiar habits are more comforting than anything else, even if those habits are 25 years old and haven’t been practiced as much in recent years. 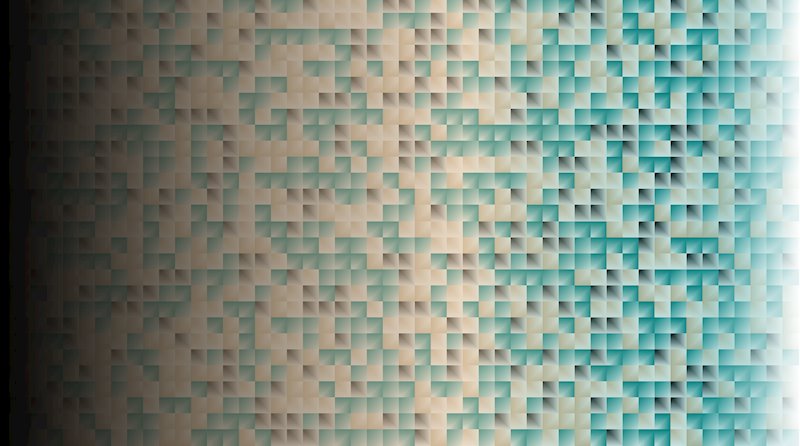 Restless Mosaic’s sound feels like it owes as much to the techno acts of the 90s that I cherished as it does the other EDM output that has released in the years since. This influence is a warm and inviting hug for the former 13 year old boy that was trying to hack AOL in between finishing up Social Studies assignments. After feeling like I was going to explode when my 10 year old son dragged a trash bag from our back door to the curb, ripping it open and dropping trash throughout our backyard, that was a warm and inviting hug I needed. After a stressful day at work that was followed by my 12 year old son pissing and moaning about something he wanted to buy on Fortnite, the electronic hug was certainly needed, as well. This album is aurally pleasing, danceable, and easy to get lost in. A great release that knows exactly what it is and what it isn’t – nothing more and nothing less.

All 10 tracks are solid and offer unique variations, instrumentation, and beats. For me, “Swelter”, “Gyre”, and “A Surrender Due in 2007” are up there among the best EDM tracks I’ve heard in years – all varying in their style, but having a cohesive and unifying quality that make you know that they are from the same great mind. Yet, the rest of the album is so equally strong, that if you ask me in a week which tracks stand out, I may have a completely different answer.

Fans of all of those acts on the Hackers soundtrack I so adored and/or all of the acts that traveled in their circles are sure to find a winner here!