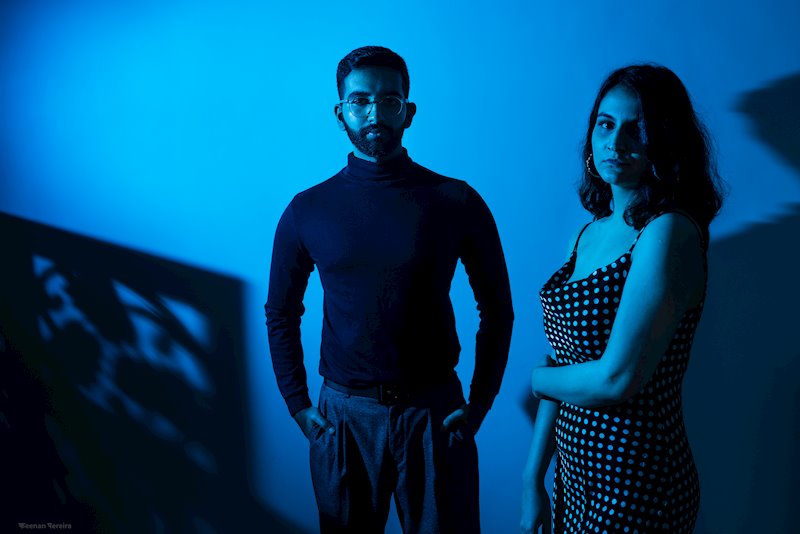 At the place where the soothing sounds of smooth jazz meet a Morcheeba-esque electronic trip-hop sound, we find Aman Jagwani’s “This Place”. A blend of the most relaxing adult contemporary jazz, unique electronic music, soulful R&B, and downtempo trip-hop, the track is a masterful musical stroke from the already critically acclaimed Jagwani. Joining forces with the powerful and sultry vocal stylings of Anubha Kaul, Jagwani enlists a veritable cadry of A-list musicos from the the world around, including the great Milena Casado of Spain, Ron Cha of India, and Nick Bredal of the United States. It’s impossible to ignore the clear musicianship, songwriting, and performances on this moving musical transmission.

“This Place” is the lead single from his fortcoming album of the same name:

This is my second album. It consists of music that is complex and sophisticated but still accessible and relatable. The album name, “This Place” is a pun on the word, ‘displace’, conveying the idea of how everyone has the power to displace from the mental, physical, emotional or any place they are in to their ideal place or state of mind. Each of the songs also conveys this idea in its own way.

In addition to the amazing vocals of Kaul, the listener will be sure to notice a powerful fluglehorn solo from Milena Casado. The solo almost feels like a second, equally powerful, voice that compliments Kaul’s lead vocal track – adding to the track a depth and sweetness at the same time. While all the instruments and electronic soundscapes are put together with perfection, Casado’s fluglehorn shines above and beyond, likely due a very intentional highlighting of her unique talent on the underutilized brass instrument.

As we head into the weekend, this track is sure to transport you from the diligent workweek mindset to a place of relaxation, decompression, and release.

You can stream the track below or find it on your streaming platform of choice here: