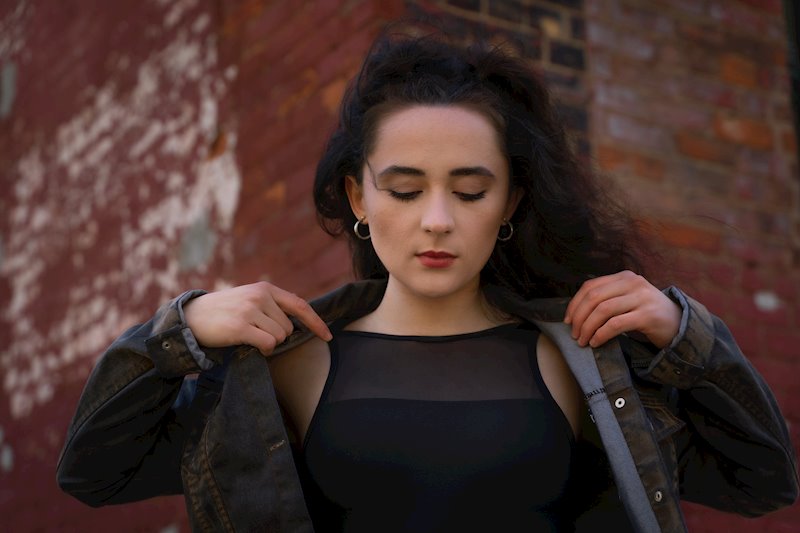 Toronto-based alt rocker Delyn Grey has one specific goal in mind when she makes music and it’s that she make music that is fearless and with purpose. And, if “Daddy’s Love” is any example of what she’s capable of, it’s safe to say that she sure as Hell isn’t playing anything safe. With a sound and a passion that certainly demonstrates a propensity towards purposeful songwriting and more than just a flash of fearlessness, Grey channels badass chick rockers like PJ Harvey, Garbage’s Shirley Manson, and Tori Amos in her unrelentingly emotional and confrontational single about just being yourself and forging ahead when the hater try to get in your way.

Fans of bands like Flyleaf and How to Destroy Angels, as well as artists like Poe or K.Flay are sure to find a new favorite in the music of Delyn Grey. Start with this great music video, then head to her YouTube channel or Facebook page for much much more.