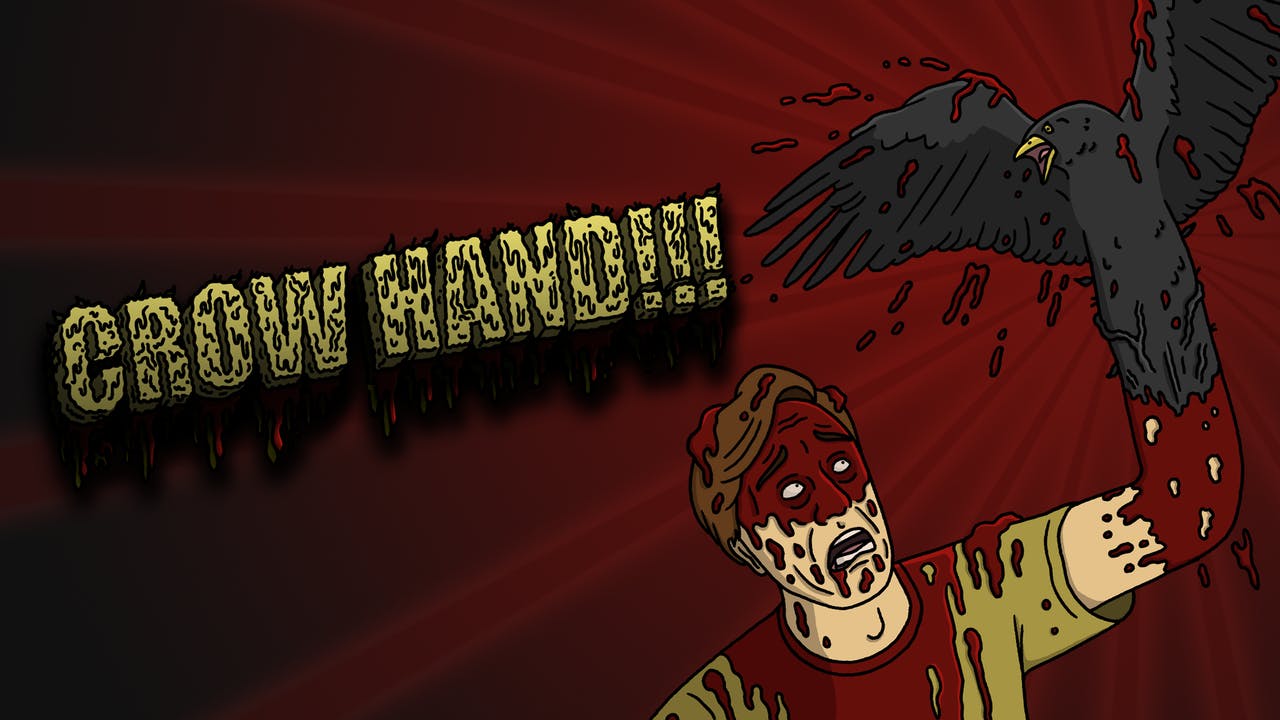 Kicking off with the always awesome Crow Hand, Chattanooga Film Fest are presenting a retrospective of Brian Lonano short films and this punk rocker turned film nerd couldn’t be happier. No one embraces the DIY style and aesthetic better than one Mr. Lonano and nowhere will you find better proof of that than this incredible 100 minutes of sheer cinematic insanity.

After the ferocity and ridiculousness of Crow Hand, Brian himself appears on camera to introduce what we’re about to watch.

The first full segment of the retrospective is Brian’s early work – 2005-2013 – with 8 of his earliest shorts, including unique music videos, entries into film competitions, and his pitch for ABCs of Death 2.

Of the 8 films in the opening segment – “The Early Years” – it’s the extremely DIY music video for Kage Bunshin’s “Casket Climber Insect God” and the Super 8 narrative short The Transmission that stand out most. The former’s appeal is in its unique ideas and stripped down aesthetic, while the latter shows a distinct improvement in Lonano’s craft and ability to flesh out concepts.

The second segment is entitles “Bumpers Galore!” and features bumpers for festivals and the opening titles for two shows. Here we have one bumper filmed for none other than Buried Alive Film Festival (a festival our readers know that I and writer/podcaster Blaine “Mondo” McLaren” are part of these days), as well as amazingly fun bumpers for Josh Goldbloom’s Awesome Fest, two editions of Boston Underground, and last year’s Knoville Horror Film Fest. The opening titles for two shows are featured here, as well – as Brian designed these opening sequences. This stuff is all really fun, but likely only hit particularly great for Brian’s diehard fans.

The third segment is where, as Brian himself puts it, things get really “weird” and “gross”. In fact, Brian notes that this segment is where he truly develops his notably trashy style.

The segment opens with one of the single most disgusting and entertaining shorts I personally have ever seen, Gwilliam. Gwilliam stars Adult Swim’s William Tokarsky and one of the oddest puppets you’ll ever see. A movie that literally made my wife puke, Gwilliam features some of the grossest sounds I’ve ever heard. Perhaps Lonano’s hardest film to watch, the combination of the Gwilliam puppet and the slurping sounds are gag worthy, but in the most entertaining way. 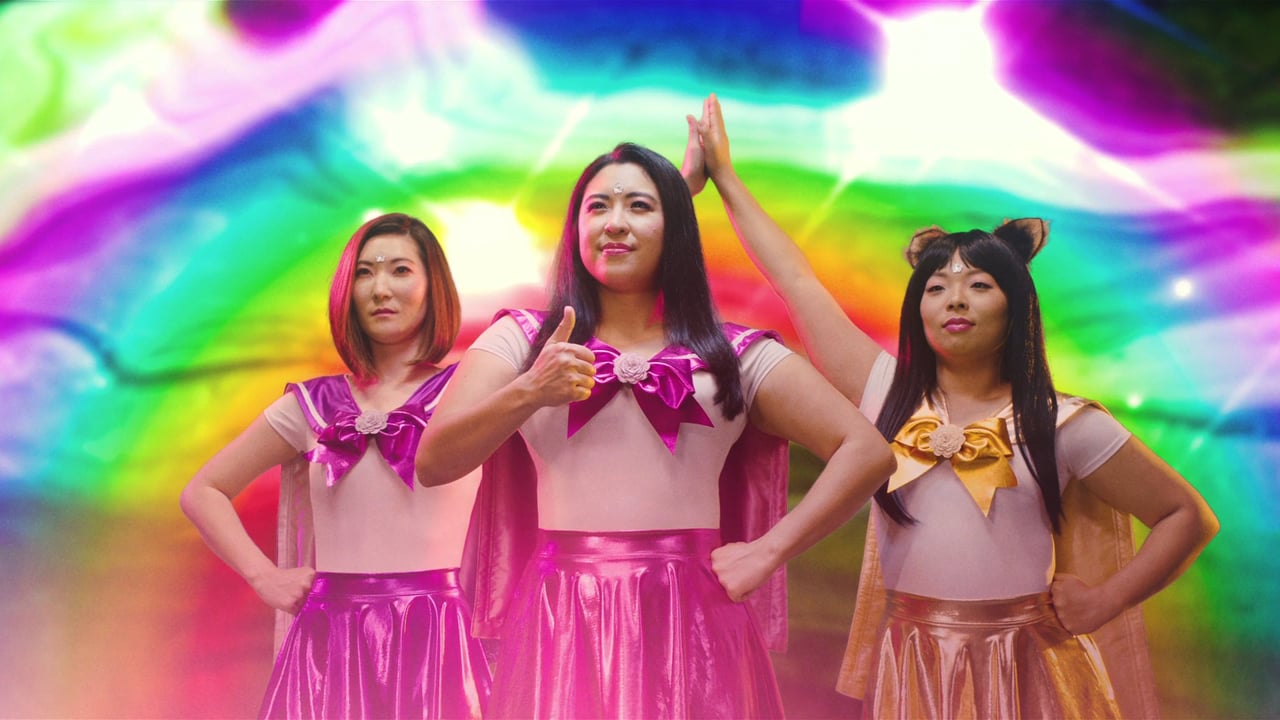 This segment also features Brian’s most fully developed and effective short, BFF Girls. Blending his gross out humor with bright and colorful images, quirky characters, and a brilliant wit, BFF Girls is a Saban TV show by way of the warped mind of Brian Lonano and his friends. It’s basically perfect and is the crescendo of Lonanothon.

Another brief appearance from Gwilliam and a fantastically gross short called The Devil’s Asshole round out the segment. The latter was an entry for Buried Alive Film Festival’s annual Sinema Challenge. The Sinema Challenge is a ridiculous and fun event that BAFF does each year where filmmakers get assigned elements they must incorporate in a film that they must complete start to finish in 13 days. This particular entry was a winner… and it’s incredible to believe it was made in such a short period of time.

The final segment launches with a memorial piece Brian did for his late father. This is both touching and super cool, as it shows Lonano working with fun, experimental ideas while also presenting a great piece in memory of his dad, who always supported his work.

From there we get a lengthier piece that involved Brian and numerous friends, all working on segments of the Frankenstein story. The compiled and finished project is presented here as QUARANSTEIN and was film and completed all throughout the COVID quarantine. This is a must watch, a unique moment in time.

And finally, the entire program is endcapped with a fantastic music video Lonano made for the band Ruby Bones. Using fun effects and a compelling narrative, this is a playfully perfect music video that deserves more eyes on it. On top of that, it introduced me to a band I had previously been unaware of – a band with great catchy pop appeal that is sure to grace future playlists of mine.

And in the end, Lonanothon is a must watch event that needs to be seen to be believed. The unassuming, polite, and genuinely nice man behind these films has a seriously twisted and bizarre side that is sure to induce laughter and squeamishness in just about everyone who encounters his work. It’s likely many of you haven’t heard much of Lonano before, but Chattanooga aims to change that… and so do I.

WATCH THIS TODAY! You won’t ever forget your Lonano!