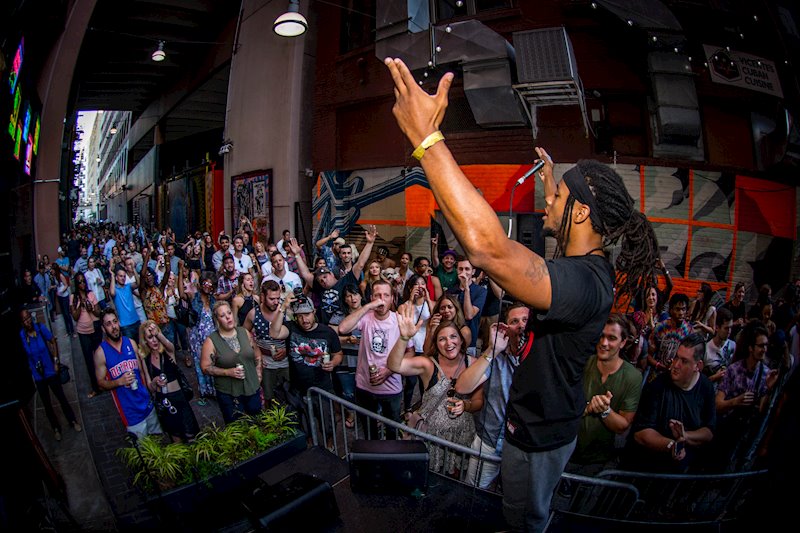 Formerly know as J-Roc of Clear Soul Forces, Detroit’s Noveliss is one helluva lyricist. His flow is smooth and his rhymes are tight. Give him a solid beat and he’ll turn it into straight fire. His latest collaboration with producer Dixon Hill, Book of Changes, is proof.

From the opening track to the final note, the album is full of stellar beats, great rhymes, and a fantastic flow. The lead single, “Cold Mountain” is a prime example. A great, trip-hop inspired, downbeat backdrop from Hill with Noveliss’s fire on top. The way the beat and rhymes interplay is very reminiscent of classic Pharcyde and Souls of Mischief, which to this hip hop nerd is high praise. Comparisons can easily be drawn to other great influences and contemporaries from Nas to Lupe Fiasco to friend of The Farsighted, Mega Ran. There’s a classic hip hop sensibility with a new school flavor that is sure to appeal to fans of all eras of hip hop.

Check out the fantastic music video below and then head to noveliss.com for more info and links to all of the social networks.