Welcome to Syndrome Selects, our monthly(ish) roundup of a few of our favorite recent releases from Vinegar Syndrome, the beloved boutique purveyor of genre oddities and golden era smut. Each volume will include 2-3 titles from the current and recent months that The Farsighted has enjoyed, endured, and/or been impacted by. This is Syndrome Selects. 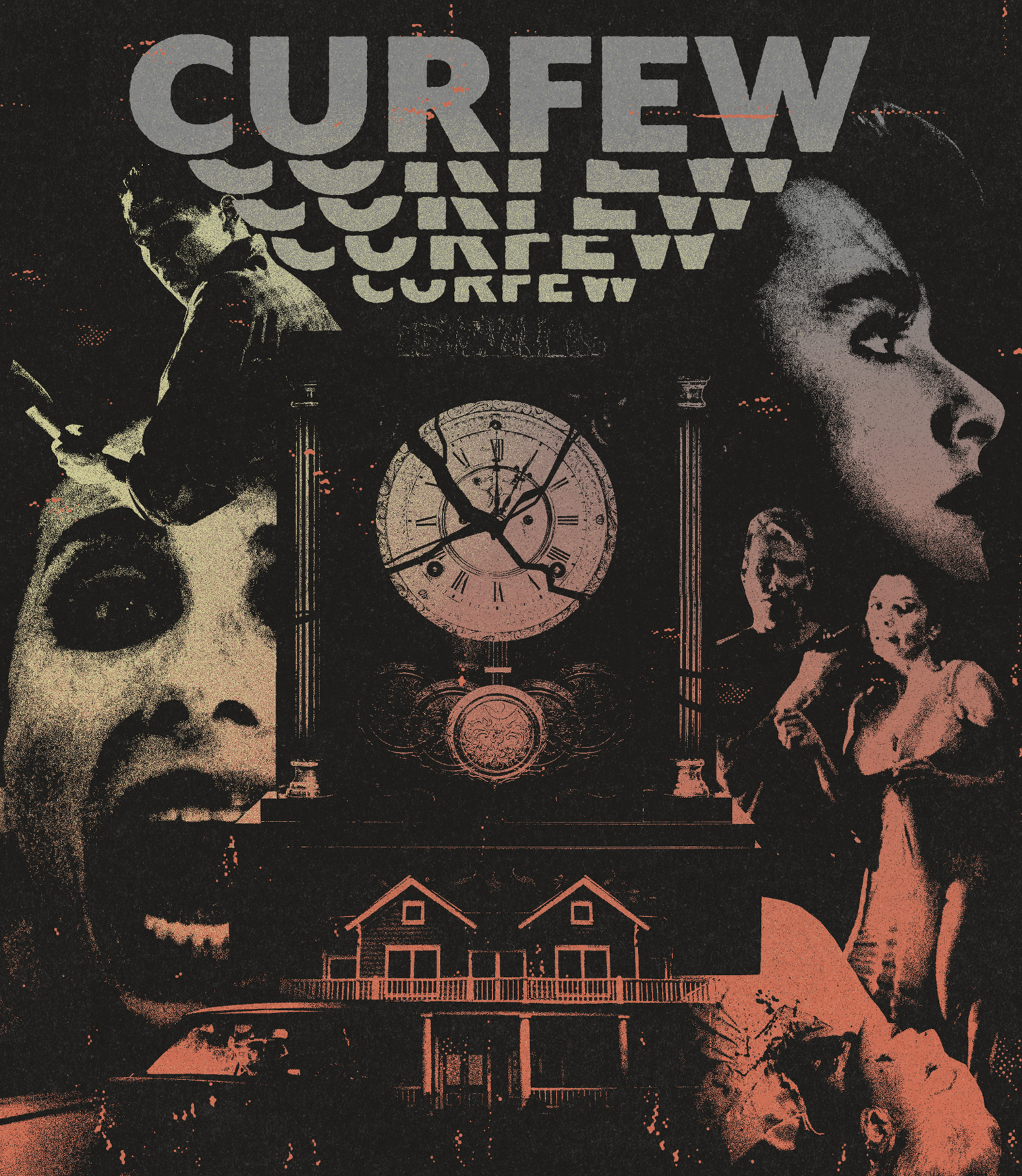 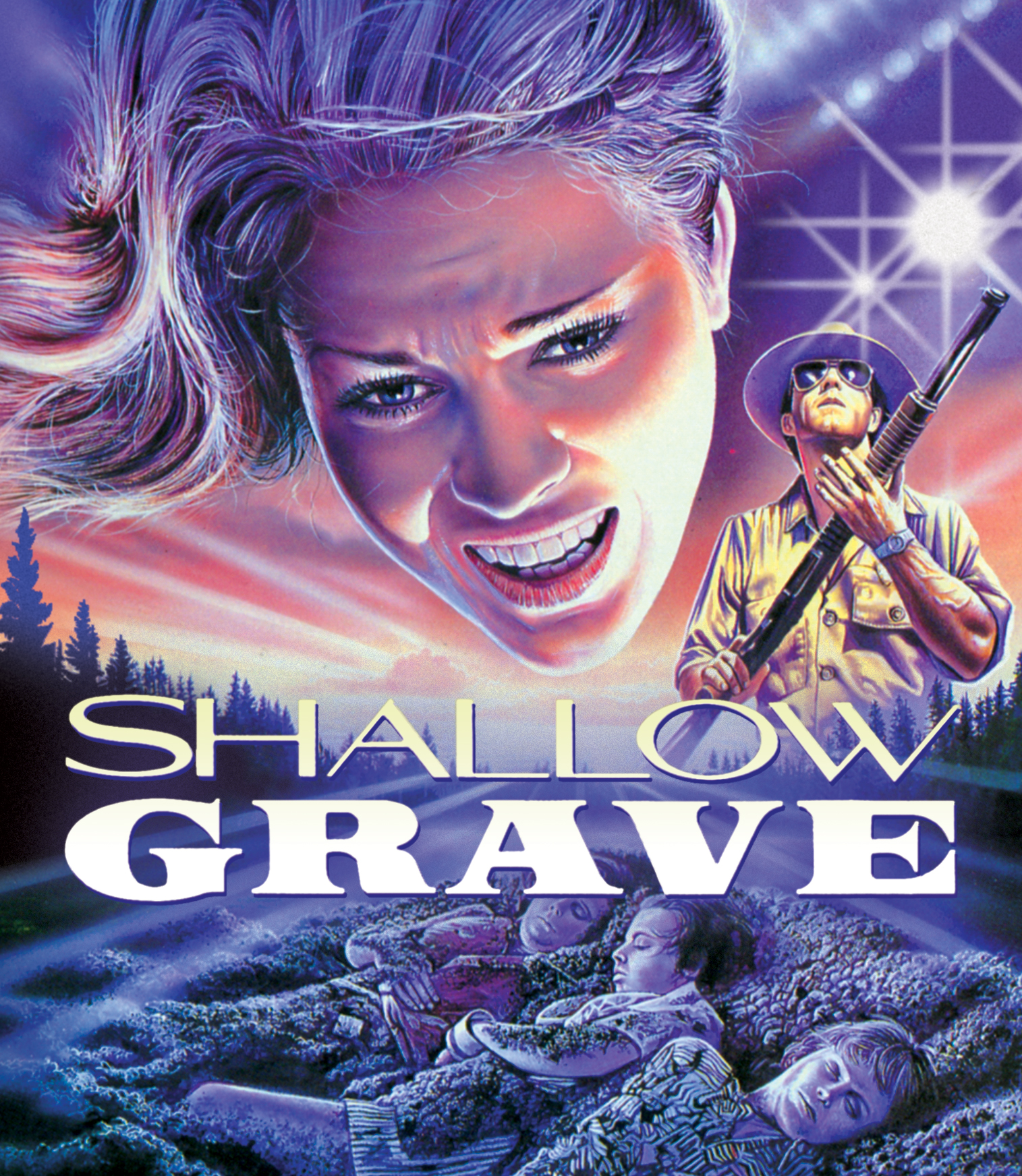 This long overdue sophomore edition of Syndrome Selects includes one of Vinegar Syndrome’s most recent releases and one from the Fall. Both films, Curfew and Shallow Grave, are from the late 80s. One fairly bloody and the other a bit more tame, the two films are both fantastic additions to any Vinegar Syndrome fan’s collection. And, of course, both look better than they have any right to. 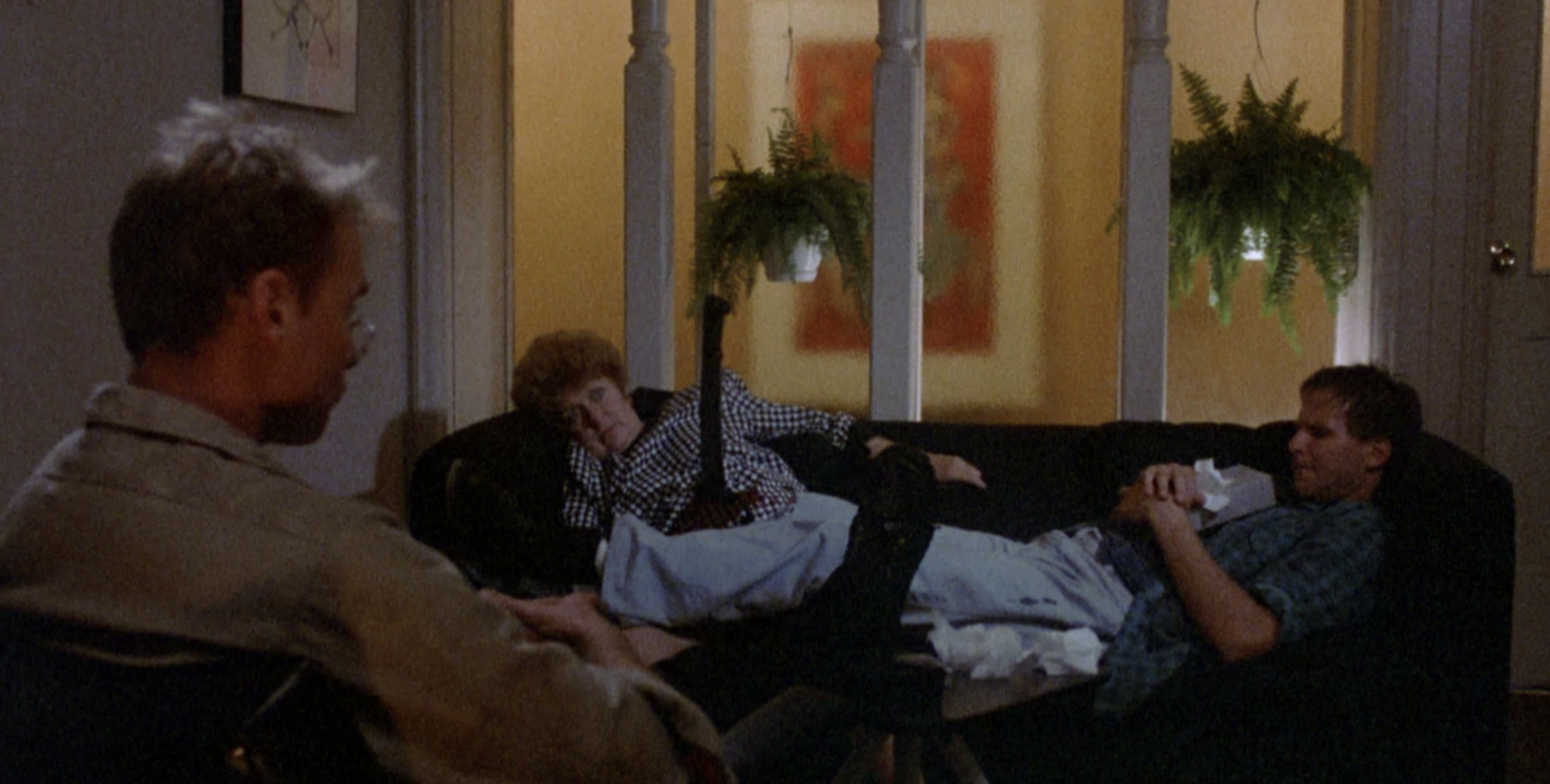 Bloody, conceptually strong, and worth a watch for sure, Curfew is one of the January releases from Vinegar Syndrome.While Dead Heat is the star of the January pack, Curfew is surely a fun title for fans of 80s slashers with fun skills and sadistic villains. There is some questionable material in the depiction of a character with intellectual disabilities, but it’s far less egregious than many other depictions from the era. All in all, it’s just a movie about murder and revenge, told through mediocre effects and mostly subpar acting. In other words, it’s just the way we – at least some of us – like it.

The story surrounds two escaped prisoners who are getting revenge on those who sent them away. The older brother is a sadistic, homicidal son of a bitch, while the young is being manipulated to join in. The younger brother, who demonstrated some form of ID (as noted above), is surely not an innocent, but it’s hard to gauge exactly what he’s doing on his own volition and what is truly his brother’s influence acting through him. Nonetheless, the two begin a murderous spree, ending in the home of our heroine, who happens to be the daughter of the DA. This is where we have a lengthy standoff that will decided the fate of the brothers, our heroine, and her family.

Bonus: The one and only Christopher Knight of Brady Bunch fame is the local sheriff. He is certainly a bit bumbling throughout, which is entertaining, but in the end we find out whether or not he can truly be relied upon in the face of real danger. 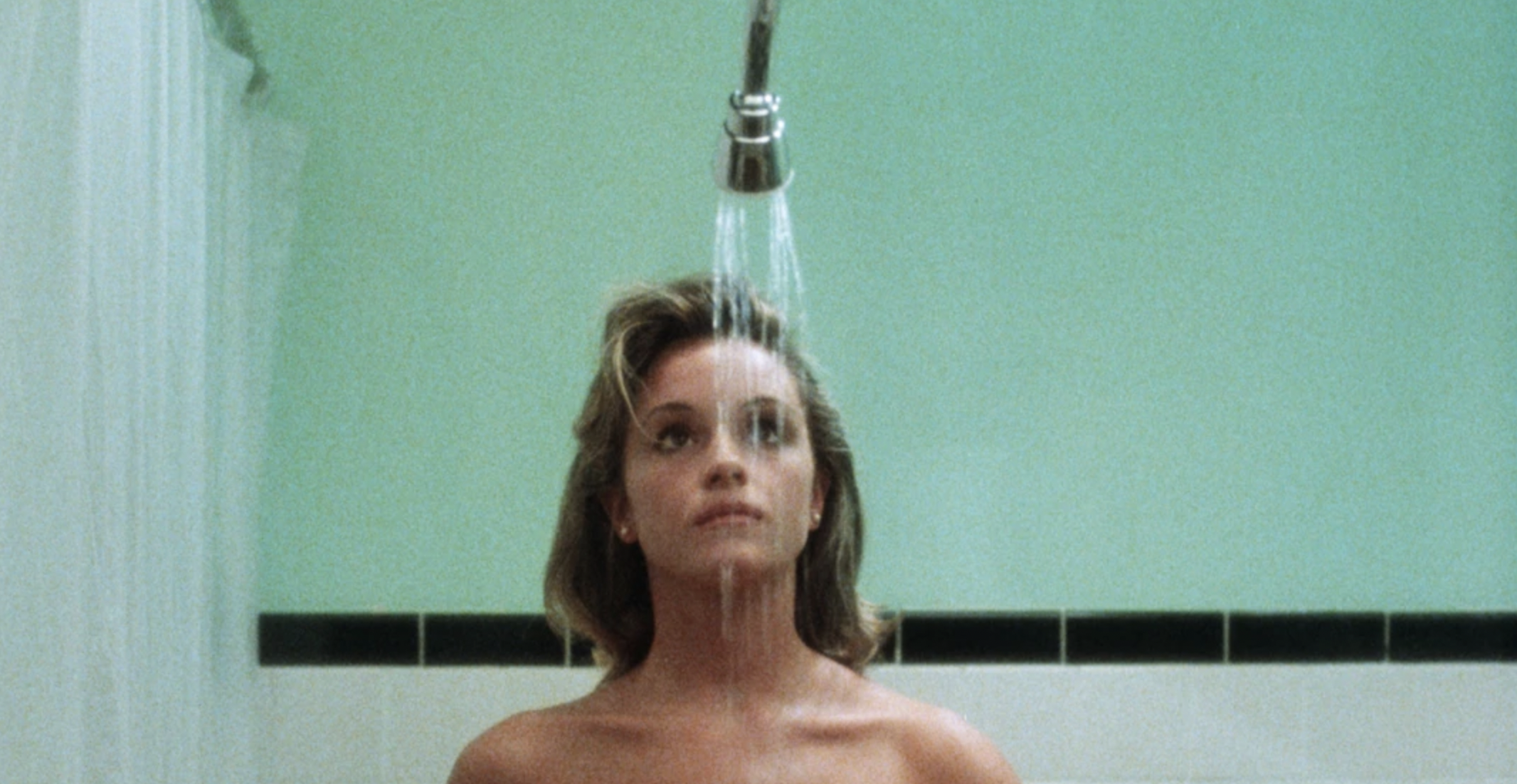 Another 80s slasher, but with less slashing than you may hope. Outside of a few short scenes, the kills here are rather tame, especially when considering they had zero issues flashing bare breasts and scantily clad bottoms on the regular. However, it’s still a slasher… because calling it a thriller would insinuate it has thrills in it. The pacing and lack of suspense would probably negate that genre label pretty quick.

Not to be confused with the much heralded 1994 Ewan McGregor film of the same name, this Shallow Grave is focused a foursome of rebellious high school girls en route to a vacation in Fort Lauderdale that witness a murder. This is all the more complicated when you realize the murderer in question is the local sheriff in the town they are now being held in for questioning.

A truly bleak film, it sadly suffers a bit in its execution – keeping it from being something truly affecting and lingering. The ideas and trappings around the story have the goods to have become an exploitation/Grindhouse type classic, but it falls a bit short of that. The killer cop, however, it truly prescient and a bit too close to home for this 2022 viewer.

Fans of Vinegar Syndrome know exactly what to expect of these films, with pristine copies of the films themselves and tons of features. Like Arrow Films, Vinegar Syndrome gives the true Criterion treatment to everything they do, even if the masses won’t believe the films deserve it.

Both titles are available at Vinegar Syndrome’s website now.