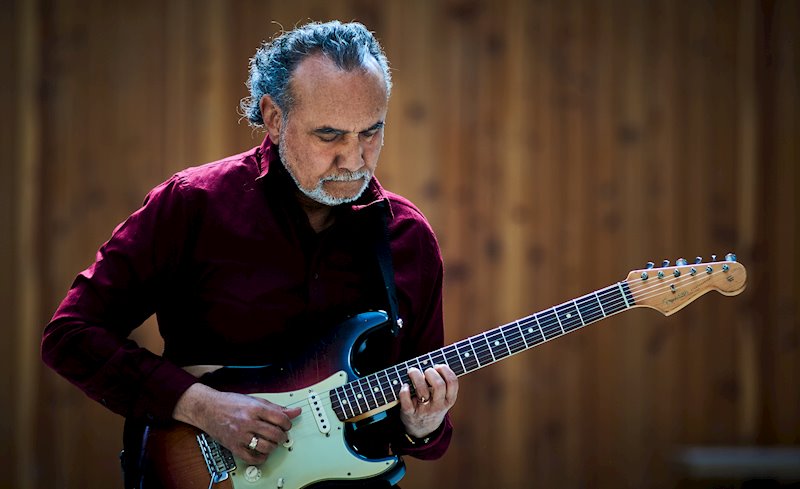 Featured twice before as a New Music Monday SoundBytes selection (once in 2018 and once last year), Ajay Mathur is an artist we here at The Farsighted have been enjoying for several years now. His unique brand of pop music has blended experimental sounds, world music, and classic rock inspiration to create a pleasant, catchy, and infectious sound. On his latest album, March’s Talking Loud, he continues this trend 15 pop rock tunes that his longtime idol John Lennon would have to admit are inescapably melodic and undeniably well-crafted.

On Ajay’s new single, “Real”, he takes his unique pop formula and weaves in a little Americana and presents quirky, fun music video to accompany the upbeat, wistful song. Wilco meets The Beatles meet The Beach Boys in this song that feels as inspired by surf pop as by roots rock. While its flavor is unique, it fits the mold of the entire album and Ajay’s entire output in its blending of styles and creating of a perfect pop sound. While his songs may ebb and flow, dipping their toes in a variety of musical streams, they always feel part of his singular vibe. In short, Ajay is indeed “real”…