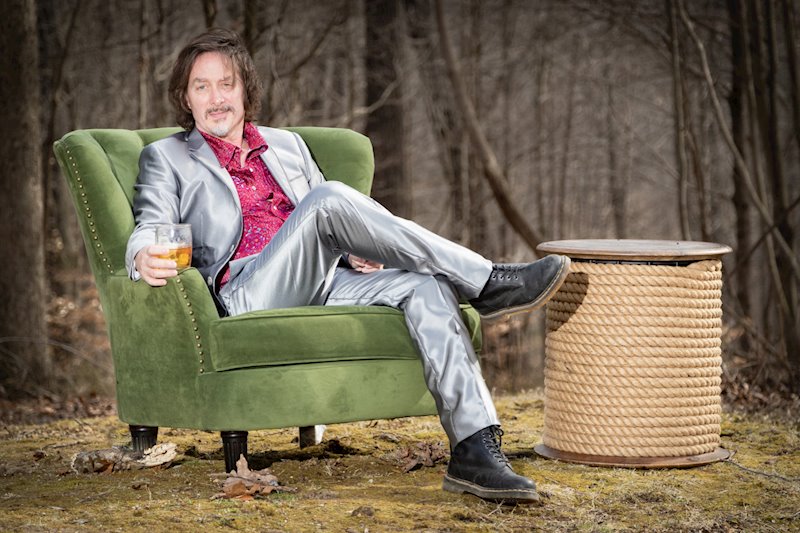 Indianapolis’s answer to Tom Petty, Doug Henthorn is undoubtedly a heartbreaker. His sound is smothered in that same rootsy rock sauce that Petty and his crew may a hall of fame career out of of and is surely carrying the torch of rock and/or roll that you’d hear blaring at honky-tonks down South, in the Midwest, and beyond.

On his latest single, “Forewarned and Failing”, Doug croons over great riffs, rockin’ piano, and a rhythm section that won’t quit. The track will have fans of acts like rock supergroup Damn Yankees, British rockers with Americana influence Dire Straits, Southern rock royalty ZZ Top, and – of course – The Heartbreakers themselves eager for more, as the throwback sound of Henthorn and his band is familiar in all the best ways.

“Forewarned and Failing” is the lead single from Doug’s new album Three, an album that classic rock fans looking for something fresh yet comforting will flock to. Check out doughenthorn.com for more on the album, concert dates, and all things Doug Henthorn.