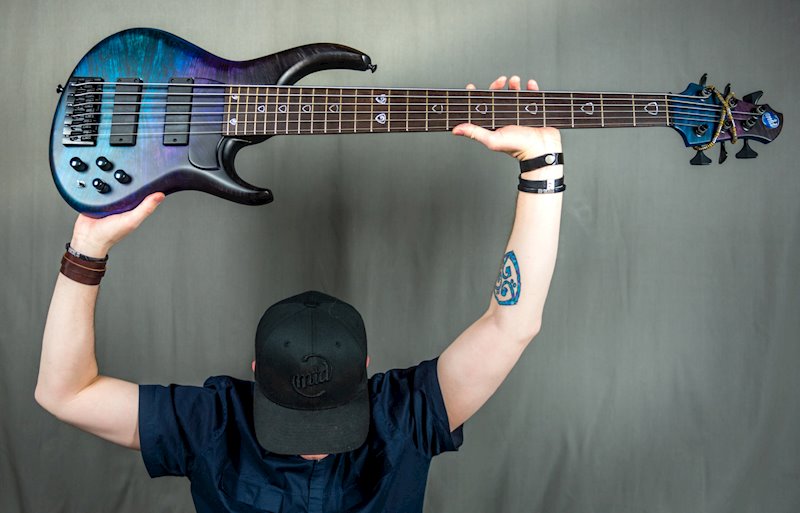 Have you ever wondered what Nine Inch Nails might sound like if Trent Reznor was really into Bootsy Collins, listened to Flying Lotus obsessively, and was produced by George Clinton? I mean… me neither… but I’m beginning to feel like I know. The latest single from Seattle’s Combinator feels equal parts early Chili Peppers, Parliament, Aphex Twin, God Lives Underwater, and Stabbing Westward. It’s funky, hard, danceable, and industrial all at once… thus, making the name Combinator not just some clever word.

Combining musical genres and styles is clearly a mission statement of sorts for musician and producer Sean Fairchild, given his choice to name the project Combinator and the evidence of the song sitting here in front of us. Fans of early Incubus’s funk/metal hybrid sound and KMFDM alike are certain to enjoy the groove of “Guest In Your Own Skin”.

“Guest In Your Own Skin” is the first taste of the upcoming album re//combinator, which drops on June 17th at all major online outlets. You can pre-save the upcoming album on the streamer of your choice by clicking here and download “Guest” at Bandcamp right now.

More info on the project, news, and all those fun details can be found at combinatormusic.com.Funkdustrial has arrived!