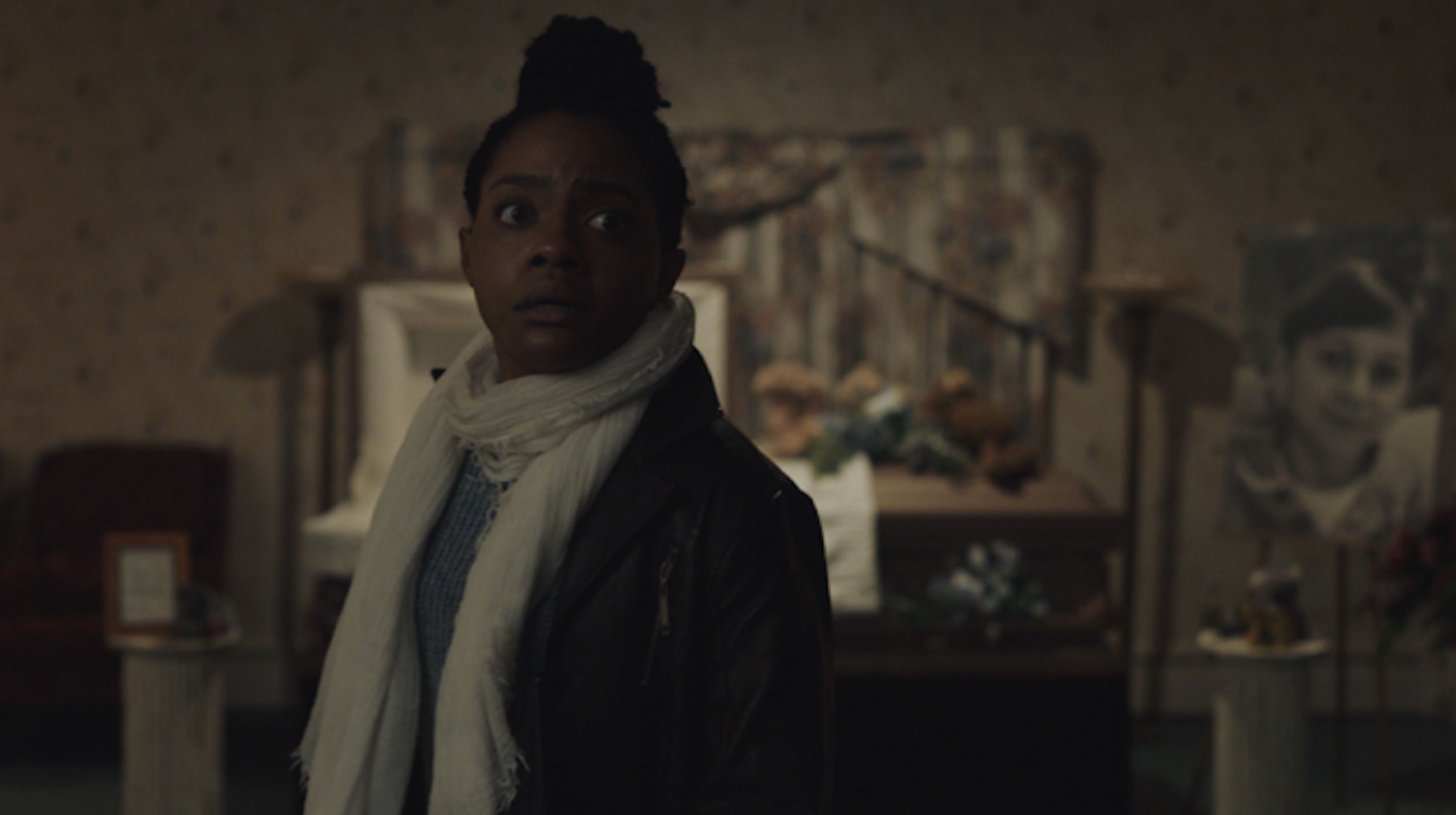 What exemplifies the truest fear of the pandemic era more than the notion of disappearing forever? In low budget horror auteur Andy Mitton’s latest film, that’s exactly what we face in this pandemic era, being erased so totally and all-encompassingly that nearly nothing remains but a small footprint at best – an indiscernible and minute relic.

In this contained psychological drama of the mind, true terror exists in the form of the demons within our own minds, much like the demons we all were forced to sit with for hours on end while locked in our homes for months while the world stood still. Whiel the film takes place in the era of literal pandemic, it’s something far more frightening that is within the mind that rips as the very fabric of our existence. This, my dear readers, is the essence of existential dread and experiential disease. And, despite the film’s unique and singular vision, it feels quite thematically familiar for those of use familiar with the previous installments of Mitton’s brilliant catalog.

The Harbinger was a festival darling… and for good reason. It continues to mine the territory of the meaning of life and existence that Mitton seems very interested in exploring time and time again. What does it mean to be alive? To be dead? Did we even exist is no one remembers us? What is our purpose? Where do we fit? Can someone truly be erased or is there a way to ensure that our lives have meaning? As in Mitton’s previous work, theses questions are front and center. In fact, here in The Harbinger, these questions as more potent and prominent than ever. 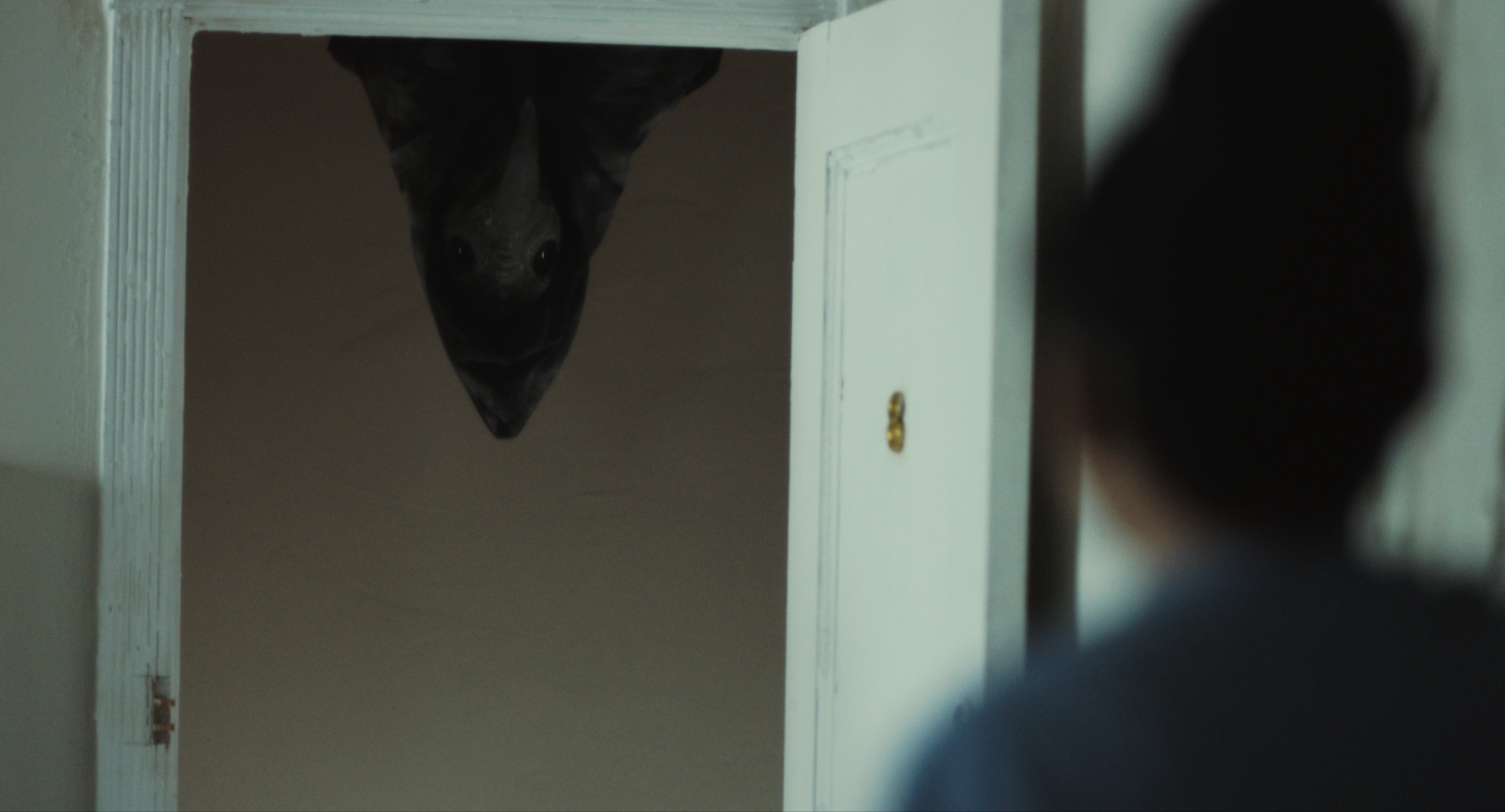 The setup is a familiar one for all of us who lived through the recent few years of literal dread and disease. A family is locked down and taking every possible precaution to love and care for each other. However, everything is put at risk when Monique – aka Mo – receives a call from a friend whom saved her life back in college. Mo has to travel outside of her bubble into the bubble of another. What she soon discovers is something even more sinister and dread inducing than the illness she’s hiding out from – a demonic force that threatens to erase those that it attacks.

Exploration literal and figurative infection and disease, The Harbinger is among the very best genre films to face the pandemic head on. A master of small sets and character work, Mitton continues to build on his reputation of making films with small budgets and enormous ideas… even if those ideas are rooted in forces that further themselves by being literal “bad ideas”. But to understand that, you’ll need to see this one for yourselves.

As one final word of pragmatic advice, ensure you are renting or purchasing the correct 2022 film entitled The Harbinger when you seek this one out. Director Will Klipstine’s PG-13 fantasy horror of the same name isn’t a bad film, but it’s wildly different and lacks the existential punch of Mitton’s best work to date.