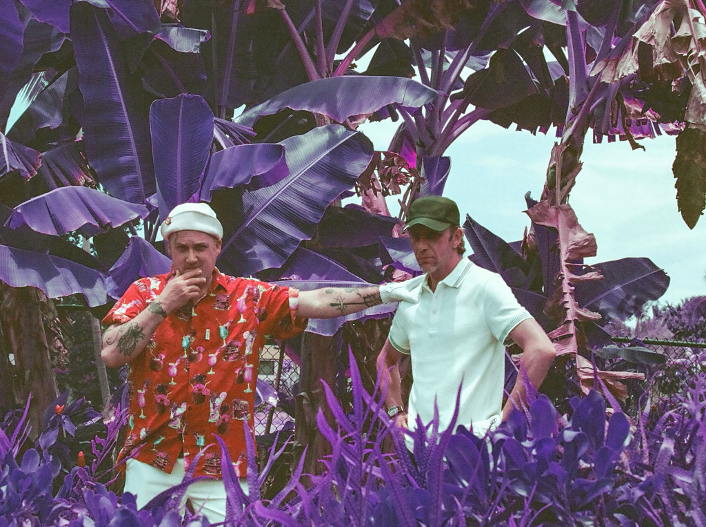 On Thursday, December 15th at The Fillmore, Modest Mouse will be performing their album The Lonesome Crowded West in full to celebrate the 25th anniversary of the band’s seminal sophomore effort. Their second and final album on Up, it was this album that cast the ears and hearts of record execs that would sign them and release their first major release, The Moon and Antartica, in 2000. Beginning with that first album on Epic, Modest Mouse would begin their ascent and eventually become a household name with the subsequent release Good News for People Who Love Bad News.

The tour is set to wrap and be followed by a break in their scheduled and dates later this year internationally in March and April. Check out what’s sure to be a stellar show at the great Philadelphia venue, The Fillmore.

You can stream the entire iconic album below: