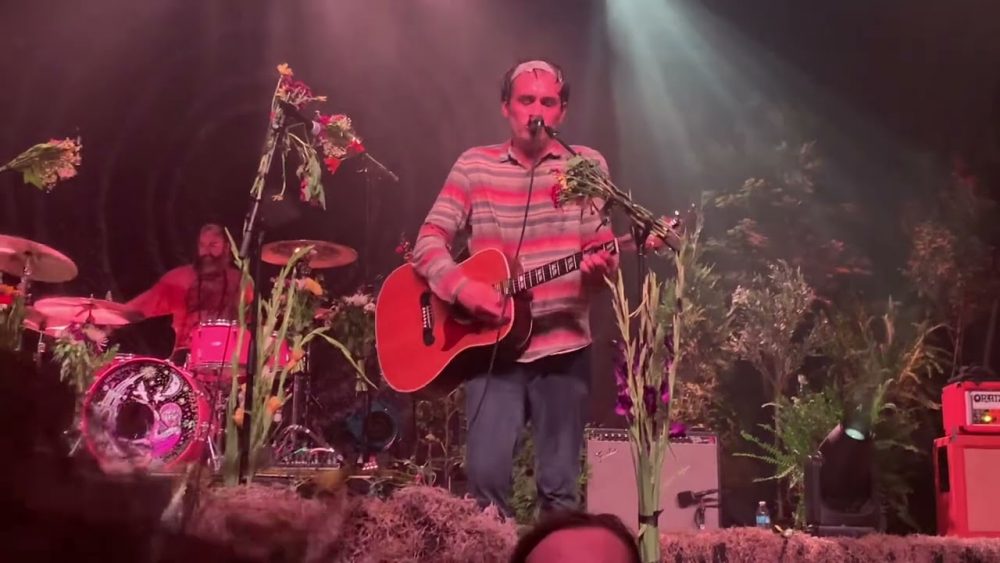 [Editor’s Note: Jeremy, my friend and a long time contributor to this and other websites I have run over the years, submitted this heartfelt piece in September. I was in the midst or running my first ever film festival, which was followed by a crazy few weeks and a broken foot. By the end of all that, I’d somehow forgotten to share this incredible piece with you, the readers. I realized I hadn’t posted it a couple of weeks ago and decided to hold it till the new year, kicking off the year with hope and gratefulness. I hope you enjoy this piece at least a fraction of how much I do… Happy New Year and all of our love! Thanks for supporting our site and reading our thoughts. And thank you to both Jeremy and mewithoutYou for their importance in my life, even if neither of them know just how much that has been]

I first heard about Mewithoutyou in 2000ish [2001 live set at Eastern University in video above], I was running a small booking agency out of my Philadelphia apartment. My roster was mainly local and regional acts, one of which was a band called The Operation, who were friends of mine and based just outside the city. This was the height of the late 90s-early 00s emo explosion, and The Operation was a very popular band locally, consisting of a group of close friends that put on good shows. Their drummer Aaron was a friend of mine and when he would stop by we would go to South Philly and hit up the Pretzel Factory. Over hot pretzels we’d discuss God, music, life, and art. One night he called me and asked if I would listen to a demo of his new “Metal side project” and of course I said yes. He arrived with a box of CDRs labeled Mewithoutyou with a drawing of a man on a tree stump, the demo was called Blood Enough For Us All. It was raw, very heavy, and had a guy named Ray on vocals. I was very intrigued because the guys on the recording were most of The Operation and also, they were my friends. 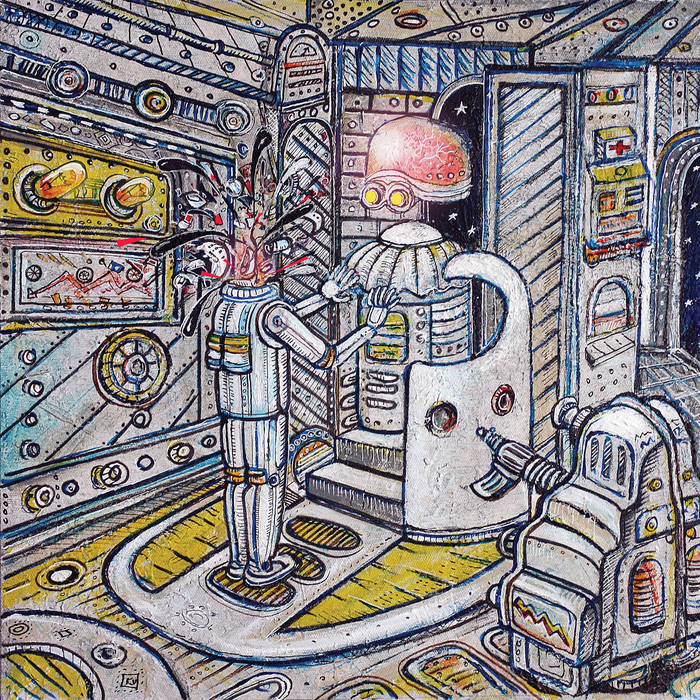 Fast forward a few months, I am now booking shows around the Philadelphia suburbs and Mewithoutyou is now playing shows regularly. I booked them a few times and saw them play more than a few more, probably seeing them or The Operation, even both, every weekend for months. We had a real scene going in the western suburbs, thanks to a small indie label Kickstart Audio and a few local promoters who all were doing church hall and house shows. Mewithoutyou was rough still, but they were popular because of their stage shows which were often chaotic, with Aaron on vocals, he would launch into these electric moments of rage and poetic mantras. The band would often be in different forms, changing members or missing them, but the energy was always insane. The stage shows became more and more dynamic as the band got tighter often, they’d wear full winter coats, sometimes even swimwear or other funny gimmicky costumes. The bottom line was they were fun but also everyone knew they were becoming something important to the local scene. Aaron’s lyrics mixed with his brother Mike’s sonic landscapes mixed with heavy hardcore influenced riffs built a sound that was their own. Arron was screaming poetry laced with spiritual messages that weren’t evangelical, they were human, introspective and painful. Then there was Rick, the drummer, he gave this band a backbone and a power that honestly in my opinion made them extremely unmatched in their live shows. I think Rick is one of the best drummers I’ve ever seen, but that could be a whole separate article.

By the time they signed to Tooth & Nail records and released their first album A->B Life the band was gaining momentum nationally. I remember seeing them at summer festivals in 2002 when they began to become a force in the indie Christian underground music scene. It was a performance at Furnace Fest 2002 [watch Aaron perform with Norma Jean at FF 2002 in video clip above] that I remember thinking, this is it, they are officially not a local Philly band anymore. They were playing the song “Gentleman” and Aaron got to the part where he whispers, “You better be alone” and the entire crowd screamed the lyric. Aaron’s face said everything, he threw his arms up in joy, and then launched into the rest of the song. By the end of the set he had thrown flowers all over the stage, flipped over a keyboard and I was sure he may have a concussion from the mic hitting him in the head, but it was a moment that I saw a band break into a next level.

Like most things in life, I moved on, as did they. We saw each other less but I would buy every album they released, go see them when I could, going backstage to say hello etc. The years went on and the albums got better and better, soon this “metal side project” that was a raw demo had grown into a musical family that in my opinion one of the best bands on the past 20 years that more people should hear. The diversity of albums, lyrical genius, and musical journey they have gone on is something few bands ever accomplish. I have said that Mewithoutyou is on a level with bands like The Flaming Lips in their diversity of sound but also live shows. They might not agree but I feel that they have this wonderfulness that is lacking in many bands, its special and it is directly related to the fact they have all been friends for decades, it is a family. From the tour buses that ran on vegetable oil to the literal family traveling with them everywhere, this is a band that made an impact on everyone they played for, played with, and came across. I’ve met and worked with many bands from the huge rock stars of our day to the tiny garage bands, there are few that will ever impress me as much as Mewithoutyou. I am sad to see them go but I am forever grateful for their music, friendship, and their example of what a band can be when they truly love each other. 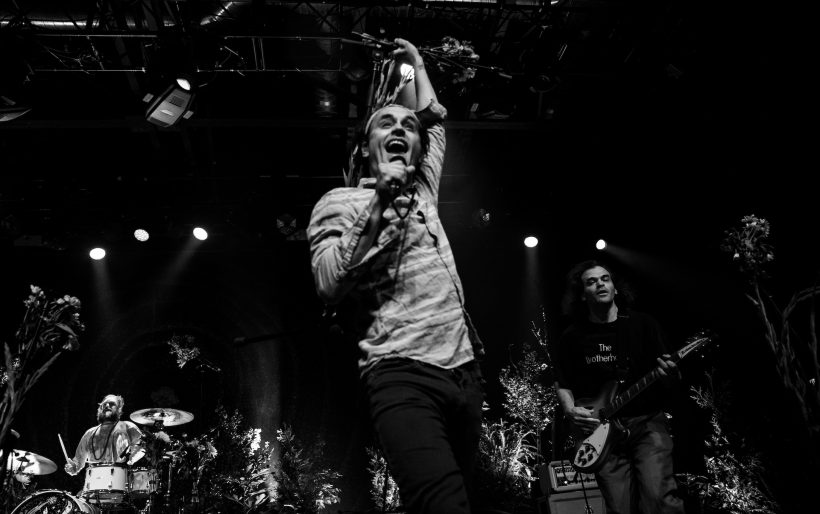