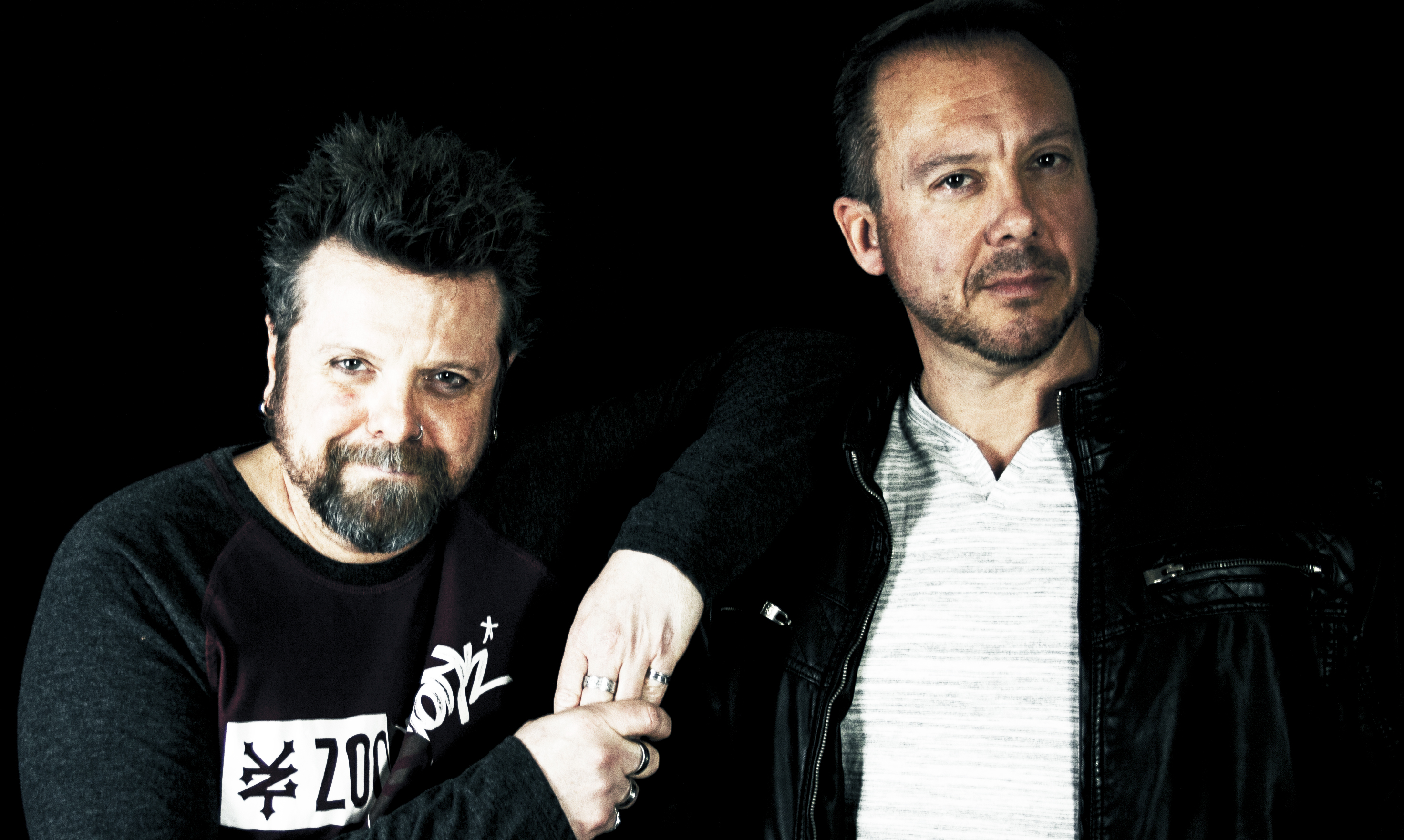 With an orchestral chorus, a dark Type O Negative feel, and a groove laden rhythm section reminiscent of Prince’s “Darling Nikki”, the latest single from accomplished film composer and actor Paul Lewis and veteran drummer extraordinaire John Sanders comes accompanied by a cinematic vision of a music video and a penchant for the dramatic. With the musical flair of Bowie meets the Foo Fighters and a touch of Zeppelin, the musical stew that is Romeo Rage is a delightful find for any alternative rock junkie and this darker, emotive track straight up thumps.

With a massive amount of critical praise on his previous solo releases, Lewis comes into this project ready to unleash something both familiar and new that is sure to please. While all 8 tracks on Sky’s Rust are strong, starting with “Send Letters” just feels right. As the second track on the album, it works with the opener, “Rips”, to set a tone for what’s to come. Enjoy the video below and then check out the full album.

Stream the entire album from Paul Lewis & Romeo Rage on Spotify below and watch their music video for “Black” here.