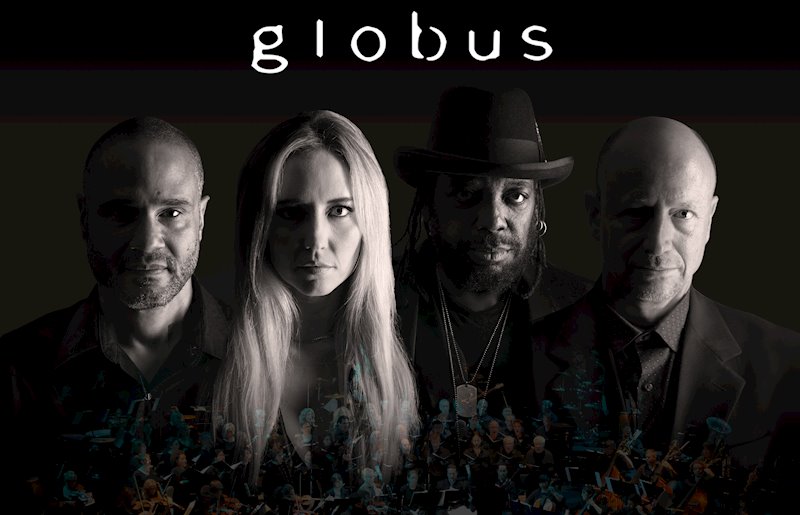 Yoav Goren is a name you may not know, but you’ve certainly heard his music in huge film franchises like Spiderman, X-Men, and Harry Potter. On his latest album for his current rock project Globus, Goren is joined by an ensemble cast of stellar musicians to create a big, cinematic sound. With 17 tracks, including an incredible pair of cover songs, Globus’s Cinematica is an album not to be missed.

For this Gen X/Millennial cusper, a fantastic cover of a favorite 90s alternative track is just what the doctor ordered on this Monday morning. Thanks to Globus, that’s exactly what we’ve got in a fantastic, cinematic cover of the neo-classic Bowie/Reznor collab, “I’m Afraid Of Americans”.

Making the song all their own, Globus takes the in-your-face single from the late great post-modern rock hero and the industrial music maestro, adds their own backdrop and spin, and produces a track that honors the song’s legacy while giving fans something fresh.

Check out Globus’s full album, the appropriately named Cinematica, on Spotify or check the band out on globusmusic.com.