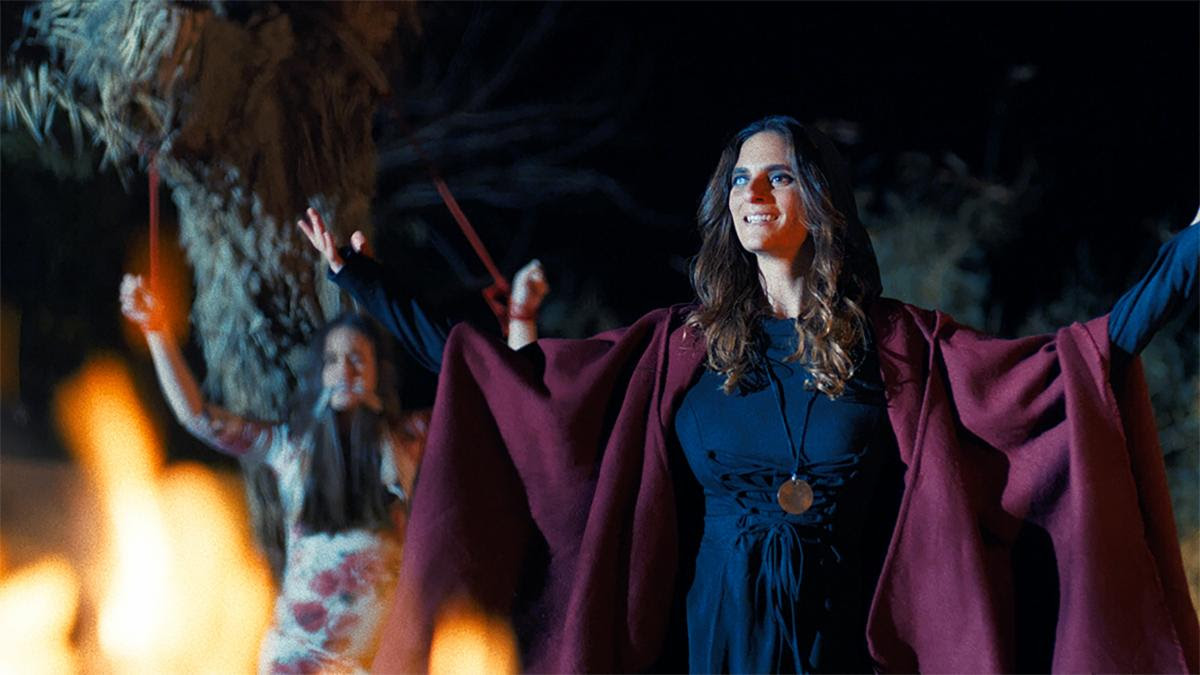 The occult, millennials, and bloody c-sections! Huzzah! From the opening scene, this blood-soaked homage to 70s Grindhouse horror is action packed and well paced, making the most of clearly tight pursestrings to give thrills and chills that understandably impressed festival goers and judges alike over the past year. Campy tongue-in-cheek humor and brutal horror stand side-by-side to create something both familiar and unique for genre fans with a penchant for low-budget aesthetics. In short, this is a nice little treat for real genre fans with a love for Grindhouse and modern horror alike, but isn’t likely for you if your forays into the horror and horror adjacent film world tends to only be the surface level Hollywood fare.

In the latest release from Dark Sky Films, Funny or Die alumn Erik Boccio brings to life a story that begins with a cult ritual and leads to a hermit and a woman on a camping trip defending themselves from a trailer in the desert. Night of the Bastard is at its core a home invasion/siege film, but interweaving the tale of a dark cult and a unique setting, as well as a variety of twists and turns makes this a new telling of a familiar setup. 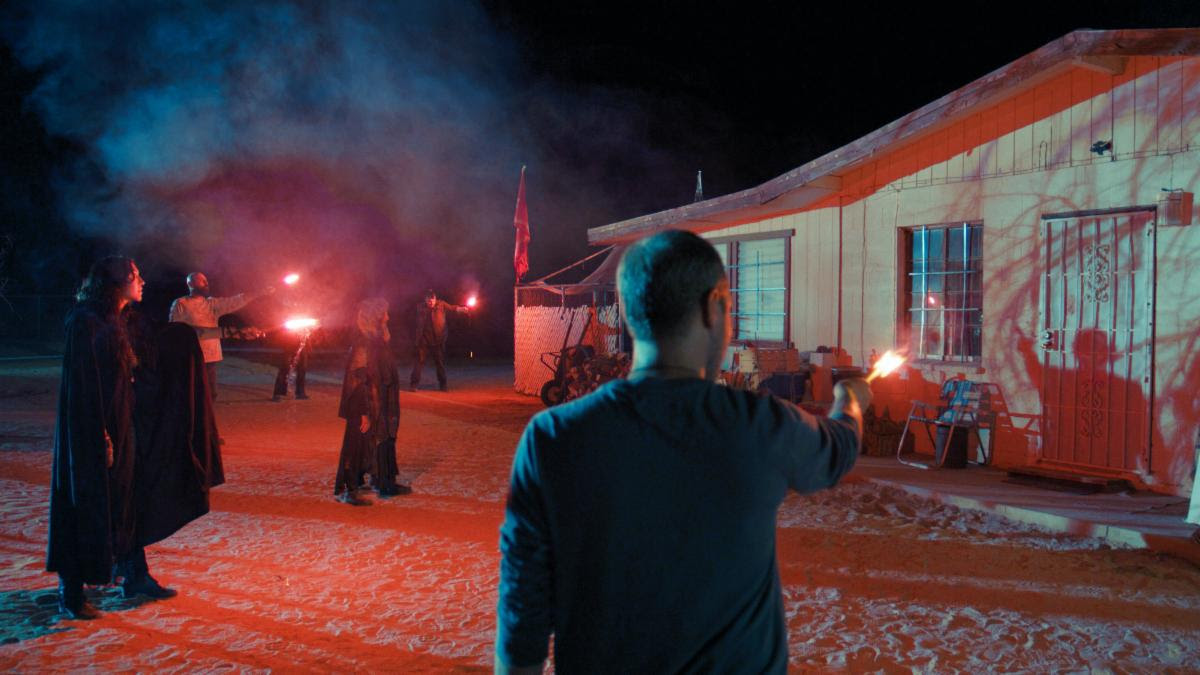 While it may be a step too far to claim this is an all time great in the making, it’s more than fair to say that almost everything here works. The main characters are drawn well, presenting their stories and backgrounds as the film progresses. Even when the acting becomes over-the-top and the dialog gets downright cheesy, it all seems to work in a campy, throwback manner. Yet, somehow, this campiness never fully succumbs to outright parody or that type of faux-camp that runs rampant in modern genre films. The runtime is tight and the pacing is basically perfect for the the film’s feel and tone, with minimal moments of downtime – all of which ware used to further the characters and their motivation.

In short, Night of the Bastard is a solid entry entry and a good start to 2023. Lots of blood, fun kills, and an entertaining tale of a dark cult and two regular people fighting for their lives are the highlight of this new exploitation horror offering from Dark Sky Films. Check it out on Friday the 13th on all major VOD platforms and in select theaters in NYC, Albuquerque, Iowa City and other select theaters nationwide.