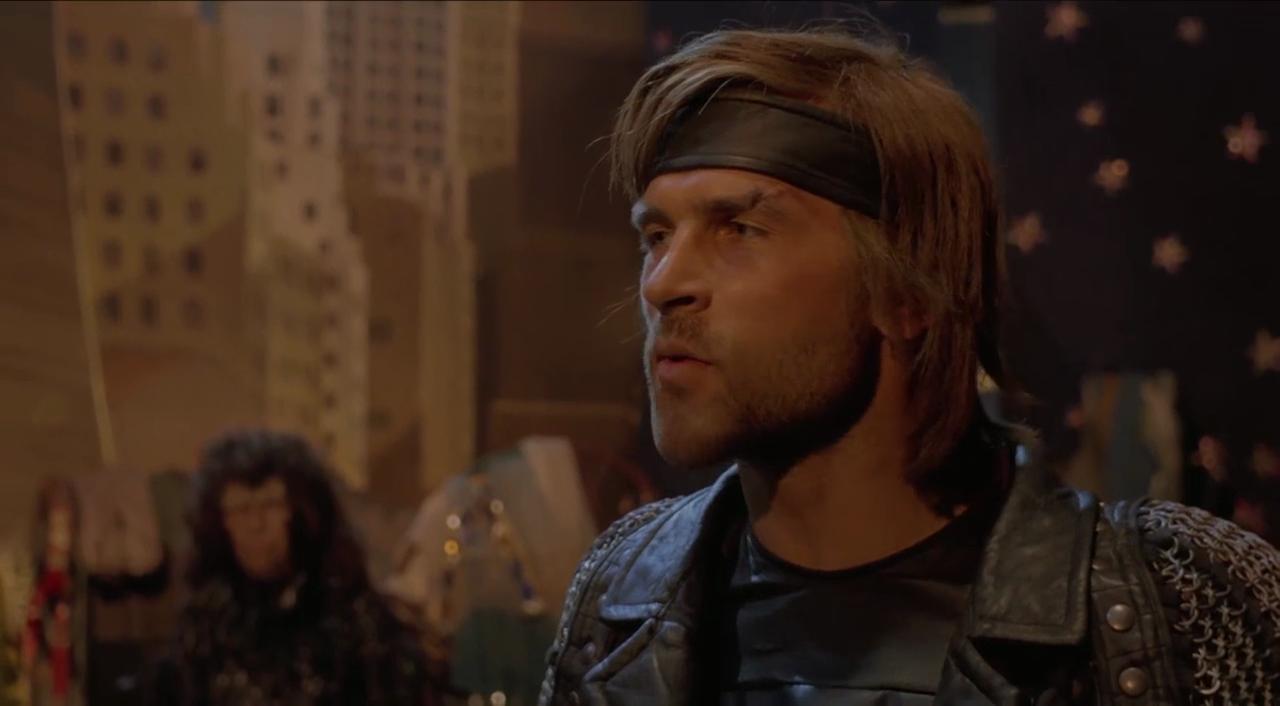 We’re back for 2019 with a brand new episode and an awesome guest. Writer/publicist/jack of all trades David J. Moore joins us to chat about one of his favorite topics, post-apocalyptic film. In celebrating the release of Arrow’s new 3 disc release, we discuss the swashbuckling, seafaring, Mad Max on water that is Waterworld… but not before we grab a deep cut with the one and only 2019: After the Fall of New York.

The episode is a straight up blast and David is one of the most knowledgeable guest we’ve had to date. We barely get to scratch the surface of his extensive film geek knowledge.

As promised in the episode, you can get a list of the films we recommend at the end of each episode over at Justin’s Letterboxd now, as well as a list of all of the films we feature in discussions this year. That way, you don’t need to worry about forgetting.

We know you’ll love this one and we hope you make sure to support David… follow him on Twitter, grab his books on Amazon (Worlds Gone Wild and The Good, the Tough, and the Deadly), and check out the Paul Kyriazi film he recently produced.