[Editor’s Note: The Farsighted Network apologizes for the several video episodes that were not converted into podcasts over the past few weeks, we’re back on track moving forward, so expect to be able to listen to the Rayanimator on the network feed more regularly starting right now. Also, Rayanimator Reviews should have it’s own iTunes feed in the next few days, so stay tuned!] 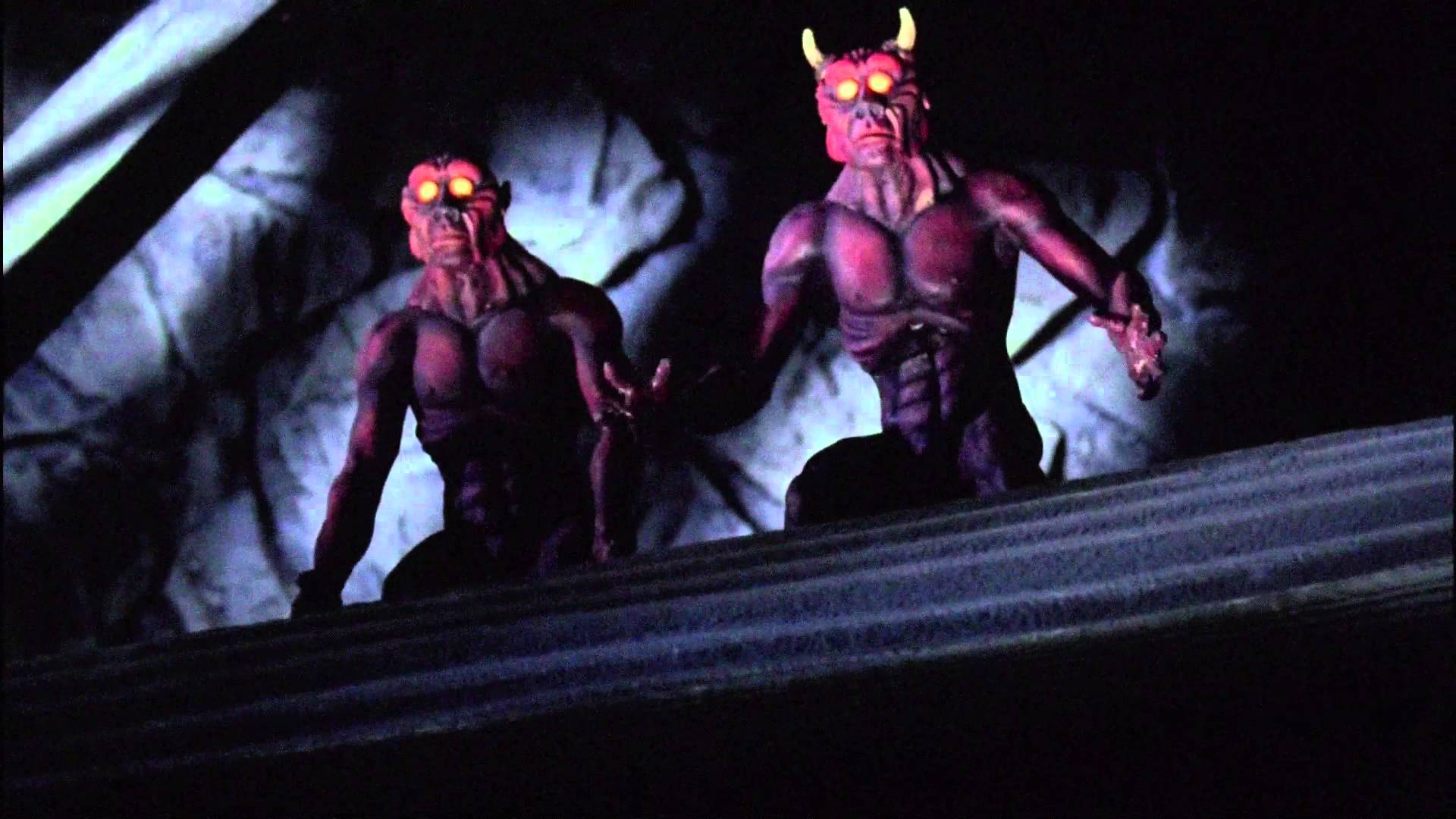 Join me as I review the 1991 film Subspecies written and directed by Ted Nicolaou.

As always please make sure to subscribe to the YouTube channel and the iTunes feed. Ratings, reviews, and comments go a long way, so hit us up.

Also, special thanks to Jerks Productions for our AWESOME intro.