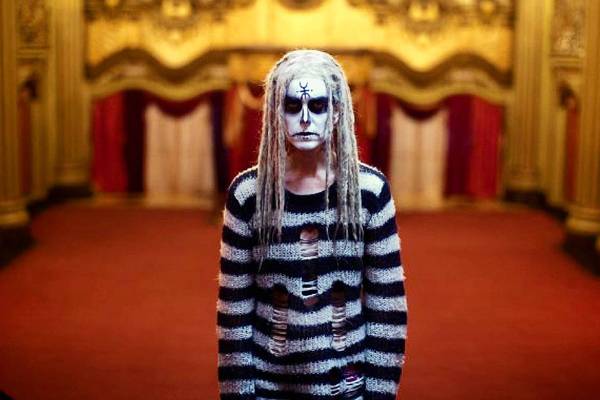 …in which Justin admits that he only likes Sheri Moon Zombie because she’s hot and Ana shares her thoughts on Sheri’s husband’s films. The two of them agree that the least sexy scene featuring a sea of breasts is in The Lords of Salem, but do they agree on whether to stash or trash the film?

And, there’s a BIG cliffhanger on this episode because Ana has something to share with us all… but apparently not yet… she’s going to make us wait.

For now, join in on the podcast and, more importantly, join us over at /r/HorrorClub to discuss Don‘s pick for our cults and the occult themed round of horror flicks.

And join us next week for Race with the Devil, the 1975 action horror classic.