We’ve got our new intro tune… “As You Were” by Rockie Garibay of Fathom Blue (Episode 12). It’s a special recording that differs from his previous version on his Soundcloud, but you should check out the original recording and his other tunes.

We’ve also got a brutal hardcore punk track from Naive Sense, featuring Natalie Grace McKay (Episode 7). The song is called “Ms. Anne Thropy” and will literally rock your face off. Get it on their Bandcamp. 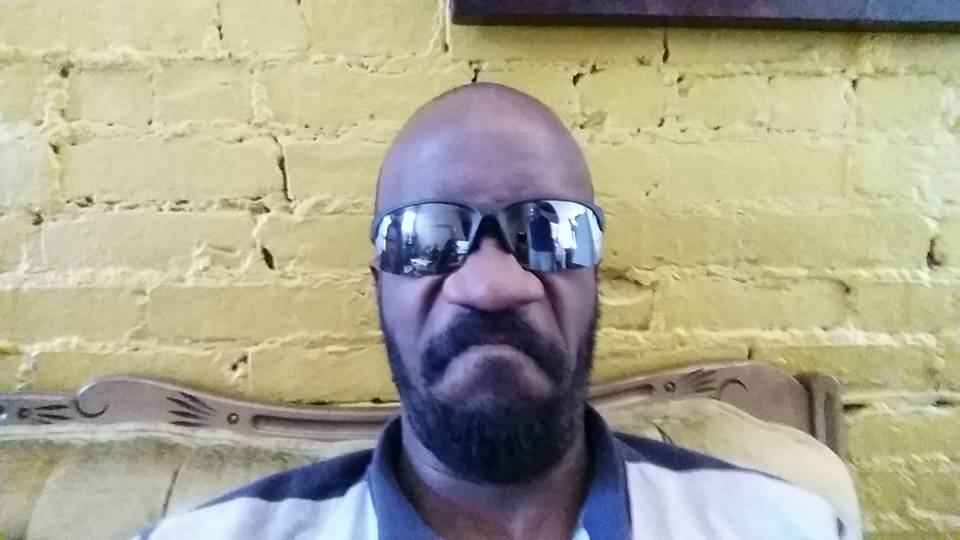 And then there’s the guest du jour, Drew Brathwaite, the world’s leading voice on just about everything. We talk about love, relationships, being a pastor’s kid, faith, non-faith, being gay, and going back to college… among other stuff too, I think. Drew is also a musical wunderkind and is featured on a few tracks of his friend Paul’s weekly project, Weekly Whatnot (which is a dual project with Paul’s wife, Alicia, who is the bee’s knees).

So, as one of my favorite podcasters, Pete Holmes, would say, get into it.