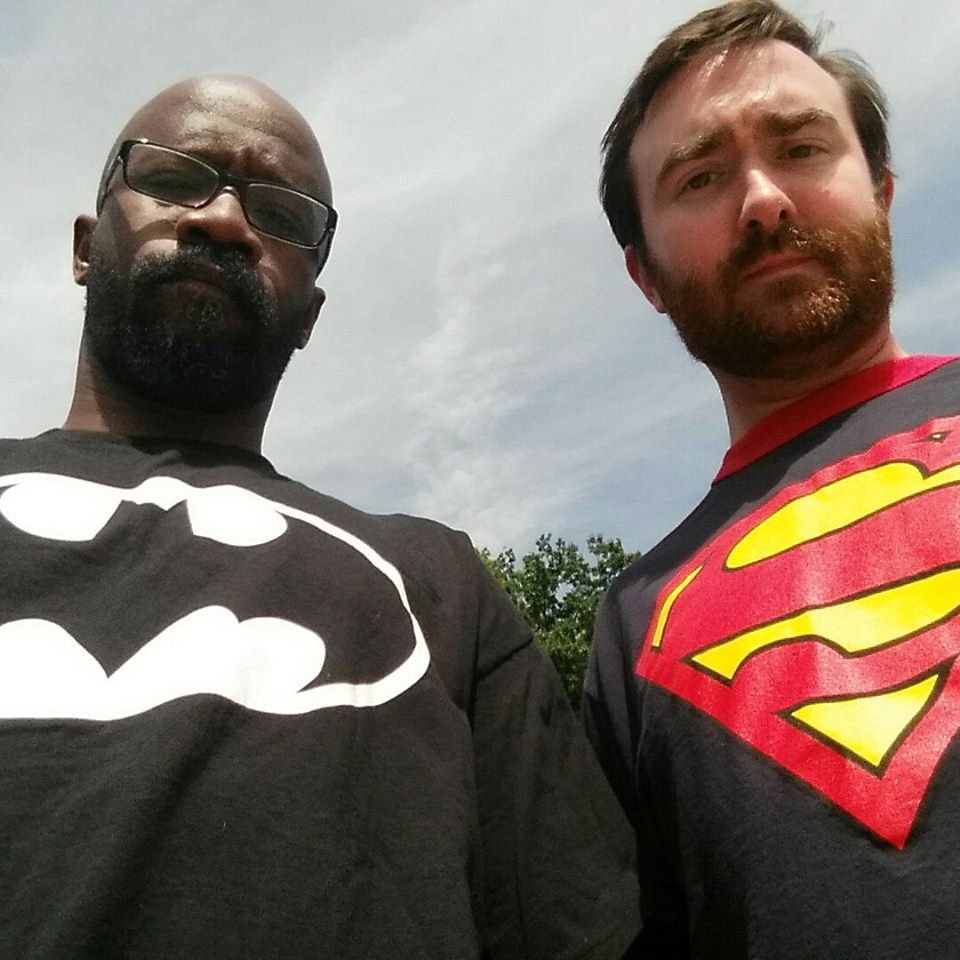 Drew 2: Electric Boogaloo… Drew 2: Attack of the Clone… Drew 2: Lost World… Drew Returns… and all that…

So in this episode, Drew is back and the conversation is different. Whereas the focus was most love, life, and faith on the first part, here Justin and Drew geek out. While geeking out, Drew explains his upcoming fantasy novel, Son of the Memory Merchant, discusses why D&D is better than LARP, and shares his love of Batman. And after geeking out for a while, it was time to get deep about race, privilege, and racism.

The episode features info about the Priest Pulse Indiegogo campaign, music by Ozay Moore, our new killer theme song by Rockie Garibay, another one of Paulicia’s Weekly Whatnots, and cameos from my kiddos (pictured below). 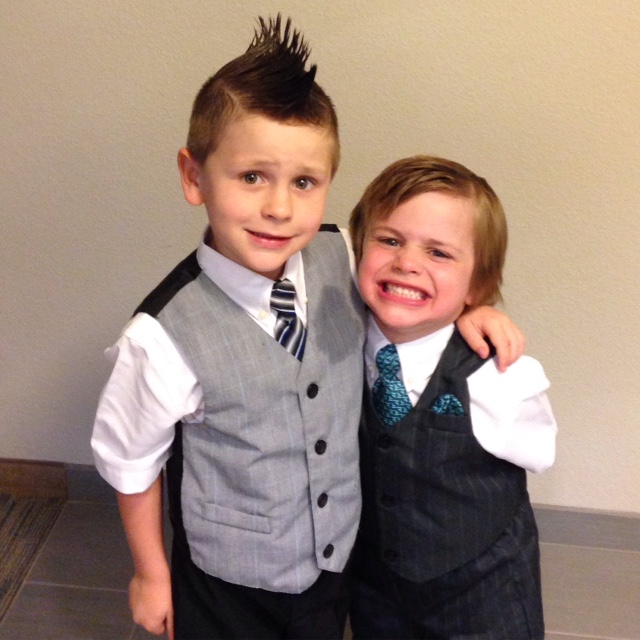