DISCLAIMER: Right up front of this podcast, there are dirty songs from John and Zach’s poop musical The Unquenchable Thirst for Beau Nerjoose, so don’t press play with the kiddos in the car unless you’re comfortable with them hearing really gross (but hilarious and fun) songs about asses and titties and bodily secretions. 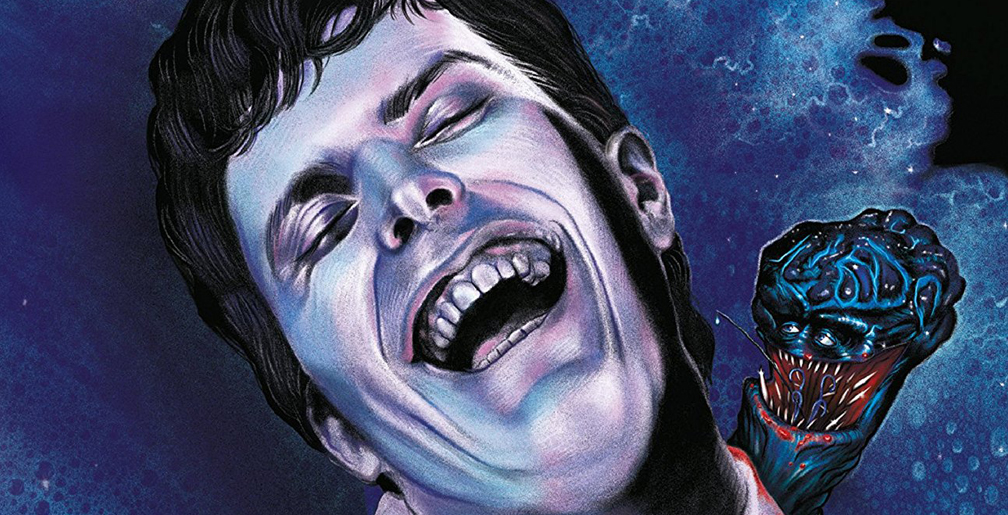 With that out of the way, how the fuck is everyone today? This is a fun episode from nearly 2 months ago that took Justin far too long to edit and put up. We’d say he’s sorry, but you would know that’s not entirely true.

On this episode we talk to filmmakers John Buell and Zach Carter about one of the filmmakers they consider a big influence on them and their their gross out musical The Unquenchable Thirst for Beau Nerjoose, Frank Henenlotter. In our opinion, it seems like it probably shouldn’t have taken us over a year to get to this master of sleazy cinema, but we finally are here with discussion of 3 of his “best” or perhaps 2 and one of his lesser entries, depending on how you see it: Brain Damage, Frankenhooker, and Bad Biology.

Listen as we discuss Henenlotter, RA the Rugged Man, and a bunch of random other stuff. Shout out to Vinnie Paz!

Check out Johnny and Zach on Twitter, as well as our sponsors, Vinegar Syndrome, and us! Johnny is on Instagram and go check out their film’s website, too.