It’s been a couple of months but Capt. Nostalgia and Riff Daddy are back at the campfire to tell stories of nostalgia. In this new season, the two move from being exclusively 90s to nostalgia that is 2010 and below. For our season premiere, we are excited to travel to PCA to talk Zoey 101. 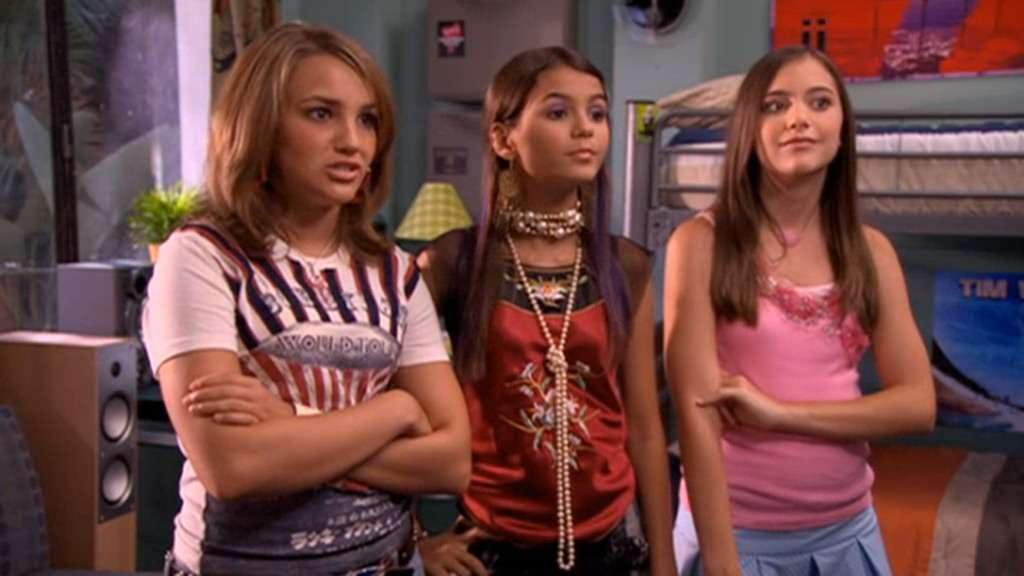 Zoey 101 was a Nickelodeon show which ran from 2005 to 2008. It starred Britney Spears, Victoria Justice, and more. It comes from Dan Schneider, the mind behind All That and Kenan & Kel. Join us in talking about legacy, favorite episodes, and more. Make sure to share your favorite memory or moment from this show?

Most importantly, if you or someone you know is struggling with suicide, depression, addiction or self-harm; we want you to know of the light we are talking about. You can get in touch with us via facebook (/psmidnightcast), victimsandvillains.net or call anonymously to 1-800-273-825

Music by Eric Skiff. Zoey 101 is property of Nickelodeon. We do not own or claim any rights!