In an interesting discussion, Ana explains some of her thoughts on why Ti West may have been pretty irresponsible in some of the decisions he made in the script and direction of The Sacrament. Justin discusses his fascination with cults and the reality of brainwashing among different groups. And the two decide whether to stash or trash the 2013 film.

In addition to the film, Justin plugs an amazing event he went to at the PhilaMOCA. The event featured a screening and Q&A of Sympathy for the Devil, one of the best documentaries on a cult group in the past several years. The Process Church of the Final Judgment was a big influence on Funkadelic in their early days, so you get to hear the podcast close out with an obscure and weird track that was featured prominently in the film. 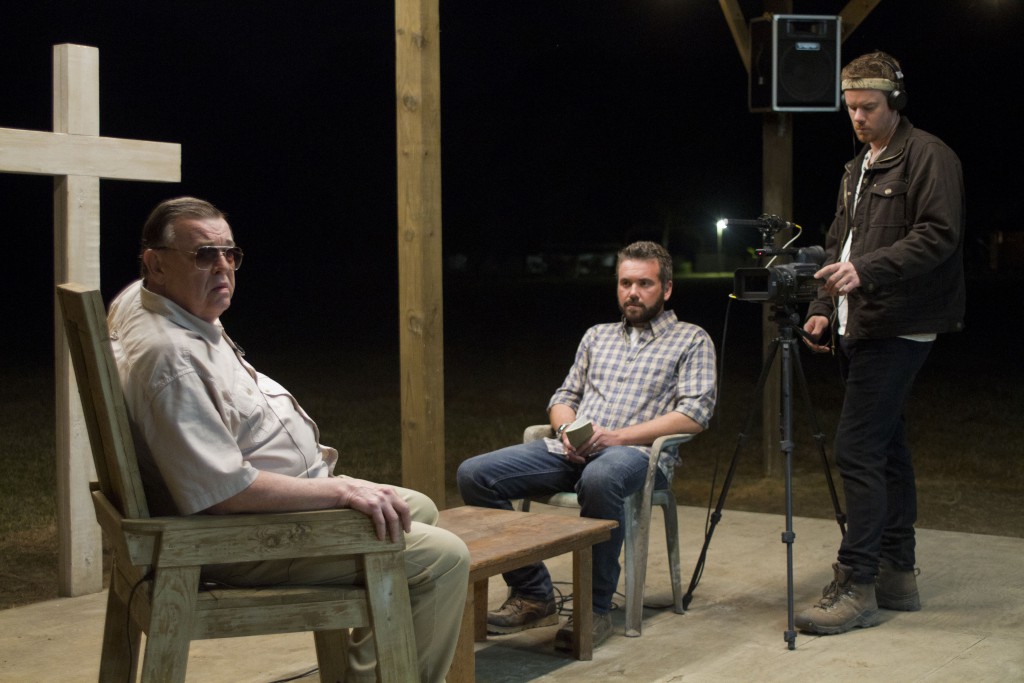 Please join us over at the subreddit to chat about this film! We’re always looking for fresh takes on the movies we choose and discuss.