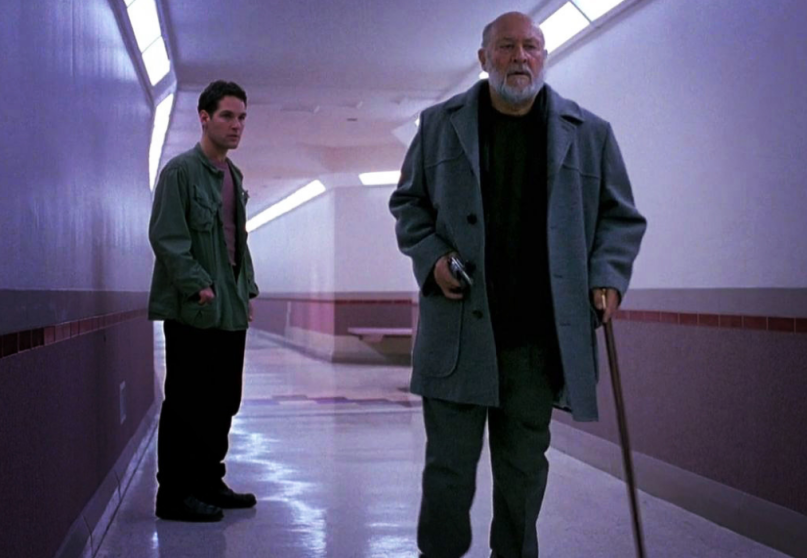 In this episode, Riff Daddy and Capt. Nostalgia are taking a trip back to the 90s for an overlooked entry into the Halloween franchise. That’s right, the Paul Rudd debut film, Halloween: The Curse of Michael Myers. We’re talking about the occult element of the film in attempts to redirect the franchise. Not to mention all of the versions of the film that exist. So join us as we talk the good, the bad, and scary about this film that could be consider the Blade Runner of horror, simply because of all of its cuts.

More importantly, if you or someone you know is struggling with suicide, depression, self-harm or addiction, please feel free to reach out, use any of our resources, call the suicide life line: 1-800-273-8255 or text 741-741.

Halloween: The Curse of Michael Myers is property of Miramax Films/Dimensions Films. We do not own nor claim any rights.