Rob Zombie’s Halloween films are widely panned, though some of us kinda like them. Then again, Blaine and Justin love Carpenter but are lukewarm on his original slasher film. Yeah, you read that right, we like Rob Zombie’s Halloween more than John Carpenter’s. Crazy? Perhaps. Hear what we have to say about it on this week’s episode, which features Josh “Captain Nostalgia” Burkey. If reading this angers you, you owe it to yourself to hate-listen to this podcast episode. If you agree, check it out and commiserate with us!

THEN, head over to Josh’s podcast, Victims and Villains, for out discussion of Zombie’s Halloween 2, which Justin considers the most interesting film in the Halloween franchise HANDS DOWN. 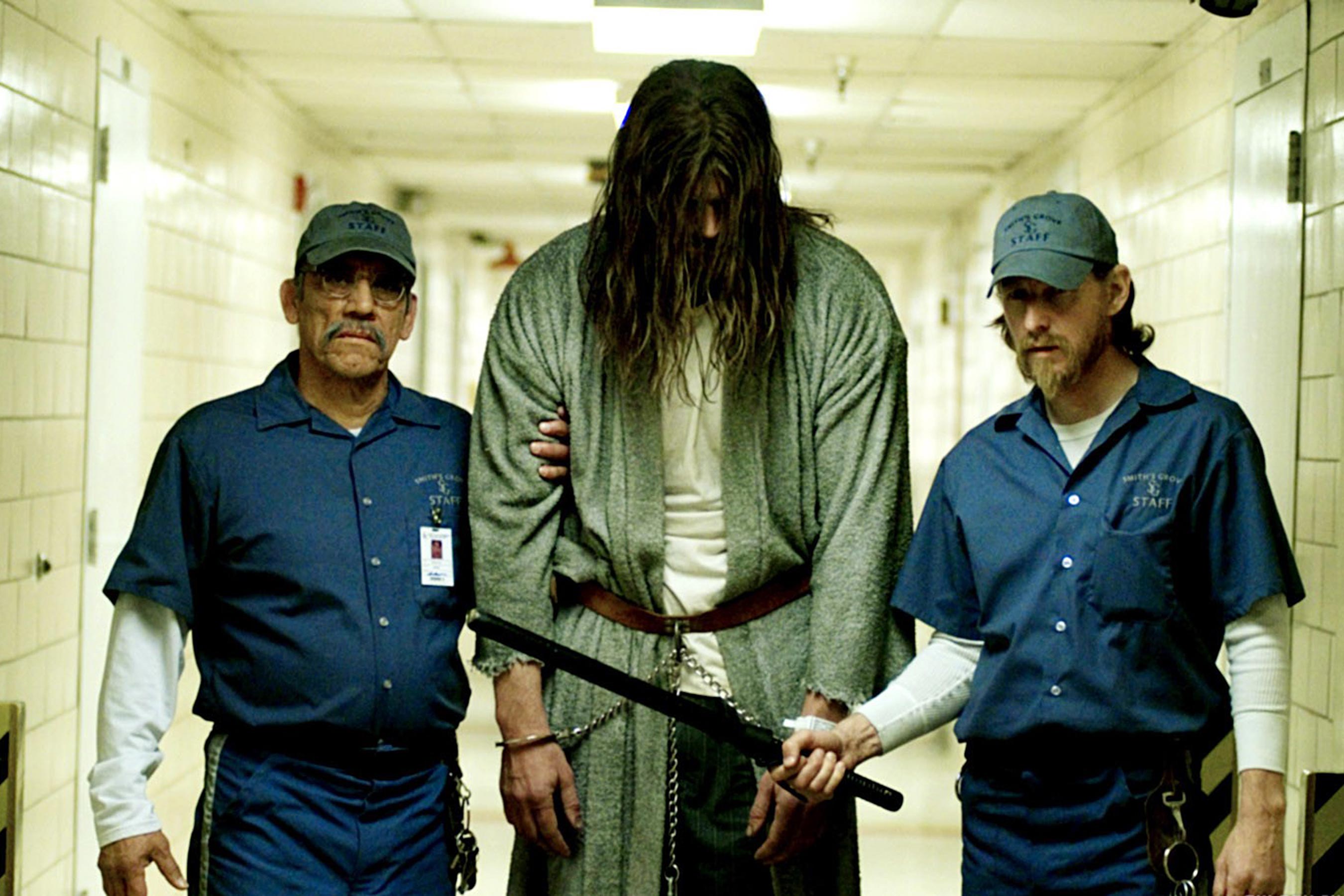 Reminder, we’re on Patreon and would love to share our perks in exchange for some love from y’all!