CinemaSlice.com and The Farsighted Network present… the third episode of the new and improved SLICECAST 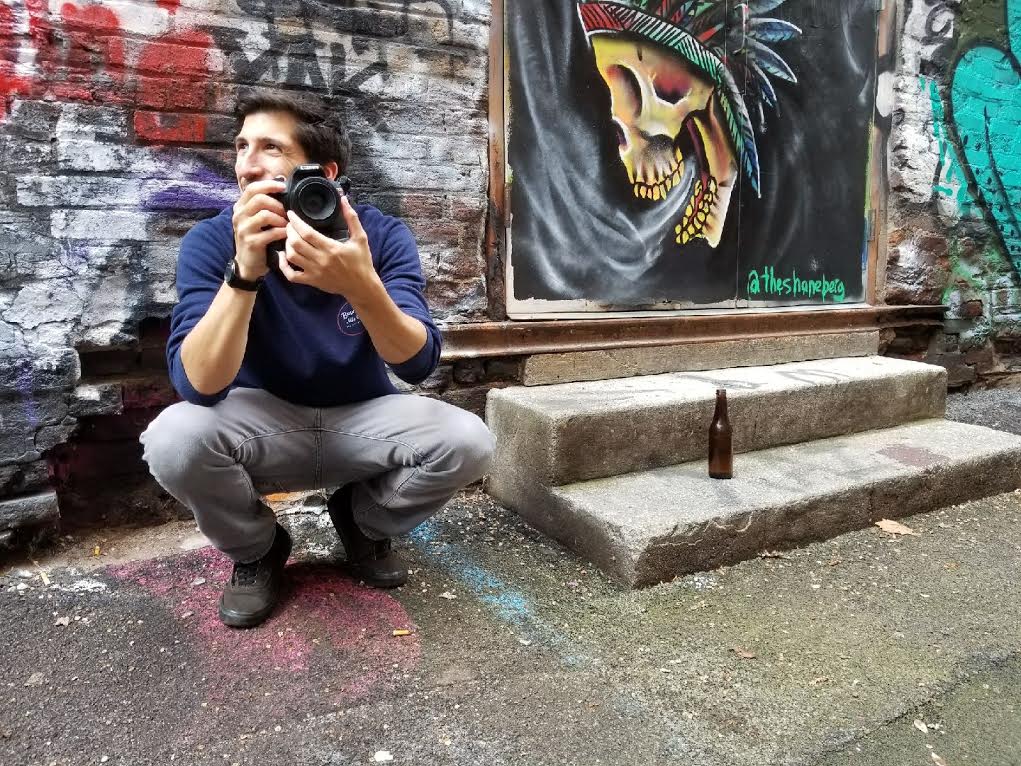 Philly pride all up in this jawn this week, y’all. Philly native August Aguilar may live in Knoxville, but he still loves his home in the Northeast. In fact, it’s one of his favorite places in the world to visit… and to make films. This week, he talks to Justin about film, Philly, music, and his website EL BURRITO BLOG.

The cast is then taken over by horror film aficionado and dope emcee Johnny Zuko for a few words and a couple of great tracks.

If you don’t like this week’s guests, I’ll have to just quote PE and say that “I can’t do nuthin’ for ya, man!”

Check out August at:

Check out Johnny at:

See y’all again in April, hopefully sooner rather than later. But before you roll out, here’s a bonus music video from Johnny and a reminder than all of August’s films are free over at his YouTube channel.