UPDATE: The film is now scheduled to release on VOD and digital on August 25th. 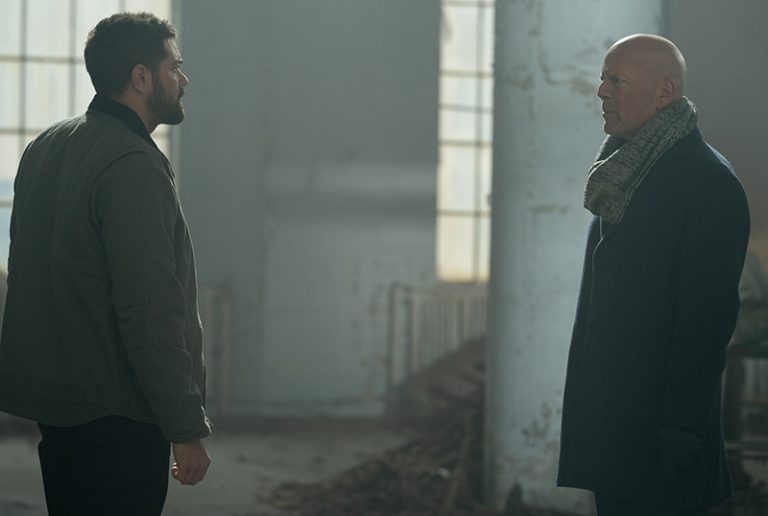 Out tomorrow, mid-budget actioner Hard Kill is a fun film that has the feel of the late 80s/early 90s action flicks that were all the rage in the VHS era. Director Matt Eskandari took some time out to chat about the film, Bruce Willis, and God’s Not Dead II star Jesse Metcalfe. Hope to have him back on for a longer chat soon, maybe an episode of Grindhouse Messiah on some of those aforementioned action gems

The two audio clips featured in this episode are the trailer of Hard Kill (which you can watch below) and Bruce Willis’s cover of The Staples Singers track “Respect Yourself”.